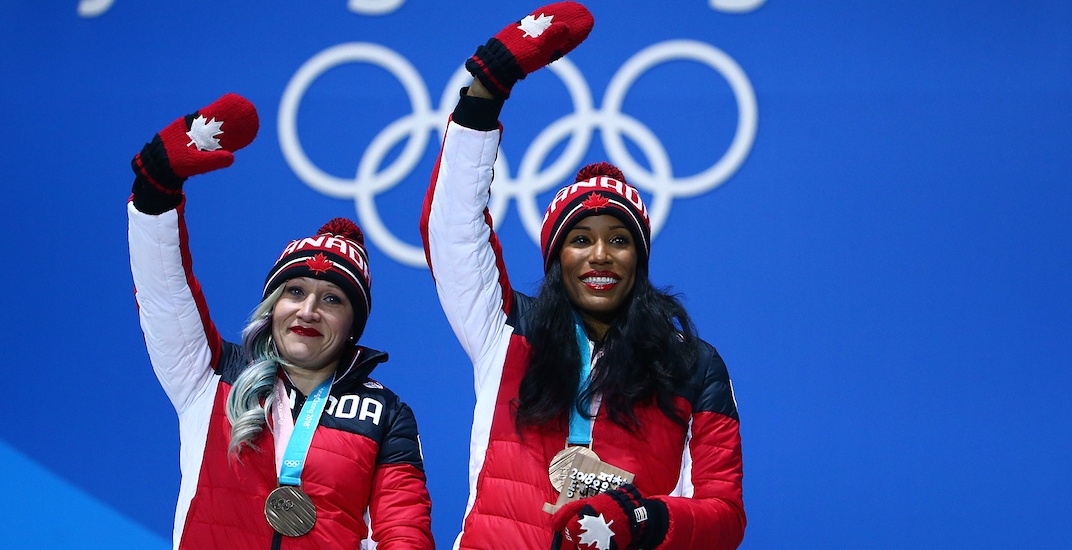 It was a good news/bad news kind of day for Canada at the Winter Olympics in PyeongChang.

On one hand, they won three medals – a great haul for a single day. But they also suffered some crushing losses.

The Canadian women’s hockey team had to settle for silver after a 3-2 loss to the United States in a shootout.

Canada’s other tough loss to USA came in the men’s curling semi-final. Kevin Koe’s rink will play for bronze.

Kim Boutin won her third medal of the Olympics, capturing silver in the women’s 1,000-metre race. The Canadian 5,000-metre relay team also found a spot on the podium – giving Samuel Girard his second medal of the Games. It also gives Charles Hamelin the fifth medal of his Olympic career.

With 24 overall medals, Canada is just two away from the national record of 26 – set in Vancouver – with three days of competition left. 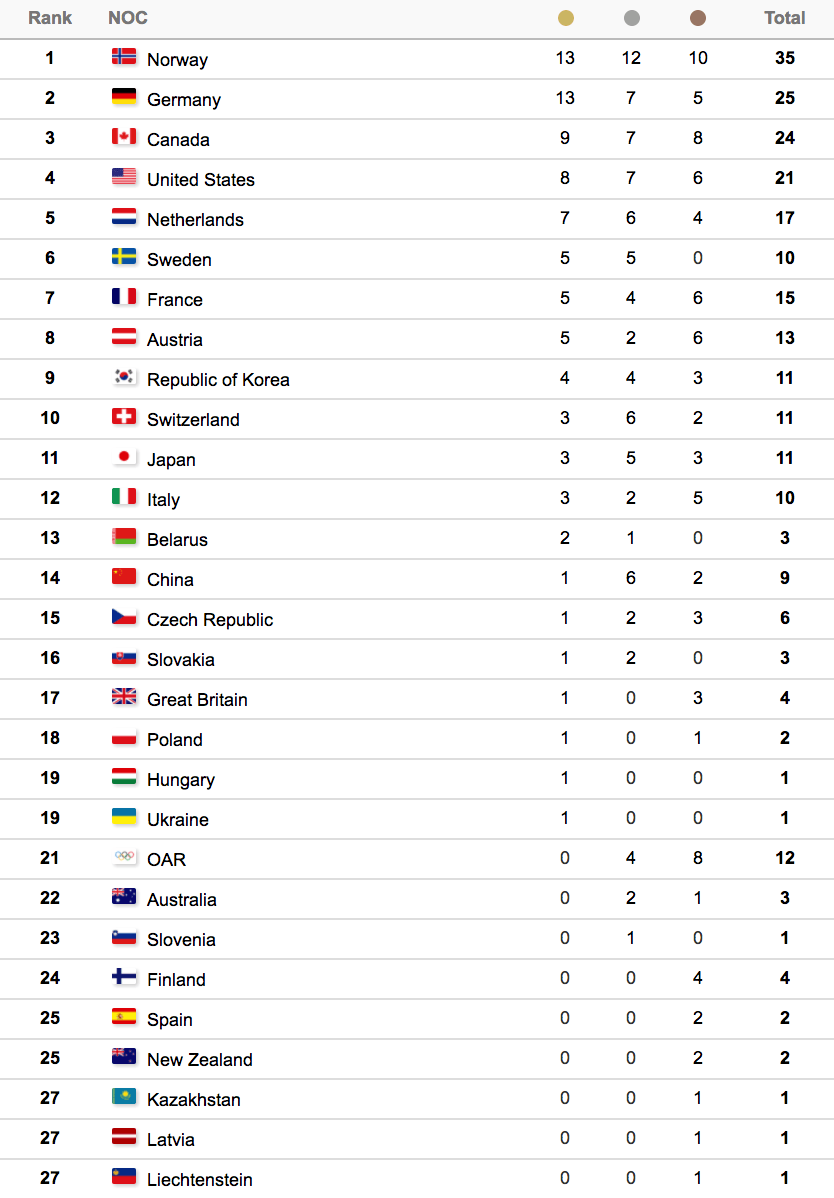