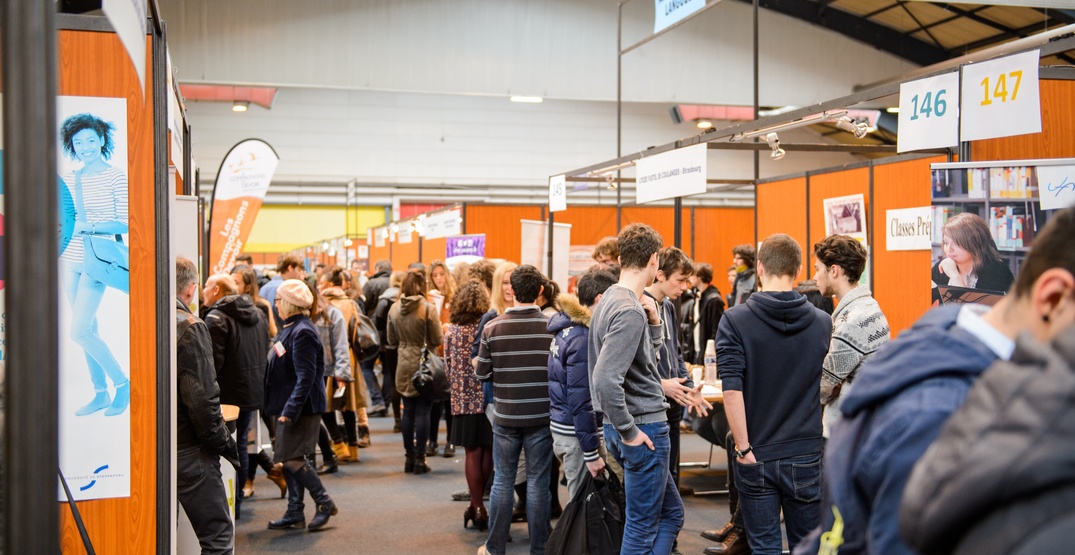 The Vancouver Career Fair for VFX & Animation, Film & TV and Video games (known as the Vancouver Digital Careers Fair for short) is returning to the city this April.

Entering its seventh year, they’ll have the highest number of jobs available in the history of their event, with approximately 500 available. In prior years, attendance has filled up with more than 2000 job-seekers making an appearance.

The event is Vancouver’s only digital entertainment industry career fair and 35 of Vancouver’s top studios and companies will be on site.

Double Negative and ILM Vancouver, two companies who worked behind-the-scenes in Bladerunner: 2049 and Star Wars: The Last Jedi (respectively), will be on site.

The event will also include some of Vancouver’s top education and training providers, to help improve your career even further.

The event takes place on Saturday, April 14, 2018, and attendance is free. You can register for the event online.