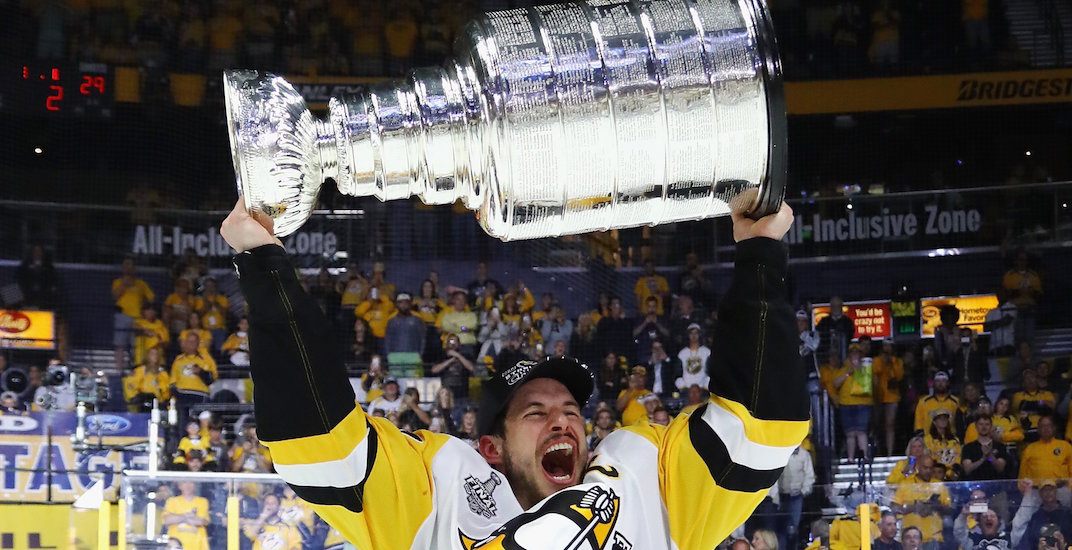 The regular season is over and the real fun is about to begin.

The Stanley Cup playoffs kick off on Wednesday, as 16 teams prepare for the two-month battle for the toughest trophy to win in professional sports.

There’s no shortage of intriguing matchups this year.

In a battle of two teams that missed the playoffs last year, Tampa Bay has designs on their first Stanley Cup since 2004.

It’s the first playoff matchup between the Leafs and Bruins since their epic Game 7 five years ago.

Is this the year that Alex Ovechkin makes it past the second round?

The battle of Pennsylvania never seems to disappoint, as this rivalry gets another chapter written.

The Colorado Avalanche finished dead-last in the NHL a year ago. The Predators came two wins short of winning the Stanley Cup.

Fans in Winnipeg haven’t seen a playoff series victory in 31 years. After a 114-point season, this is the best Jets team ever.

Are the Vegas Golden Knights for real? They enter the playoffs in their inaugural season as a division winner. They’re facing an experienced group in the LA Kings.

A battle of California, the Ducks enter the playoffs on a roll, having won 10 of their last 12 games.