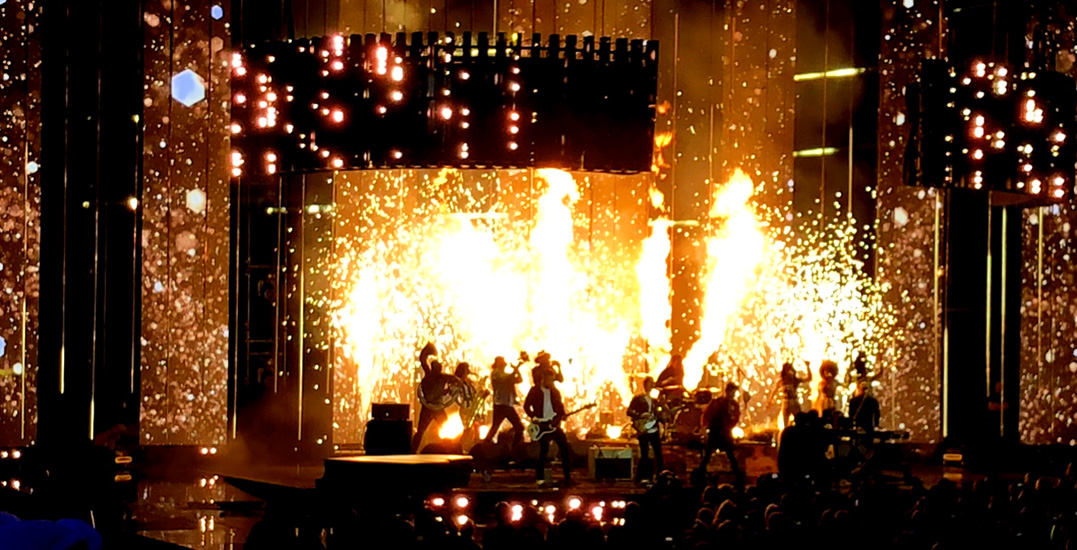 This past weekend, the 2018 JUNO Awards took over Rogers Arena in Vancouver for a star-studded celebration of Canadian music.

It was the fourth time that Vancouver had hosted the event, the last time dating back almost a decade ago in 2009. Michael Bublé, who actually won a JUNO for the best adult contemporary album the night before, acted as the master of ceremonies.

The event had an extensive list of performers, all of whom were either multiple JUNO winners or nominees themselves. Arcade Fire, Arkells, Lights, Jessie Reyez, and Shawn Hook were just a few of the performances that took to the stage last night.

Eight-time Juno award winners, the Barenaked Ladies, rejoined with former member Steven Page to end the night with a special one-time performance to celebrate their induction into the Canadian Music Hall of Fame.

The entire music world also paid tribute to Gord Downie, the lead singer and the lyricist of the Tragically Hip, who passed away from brain cancer last October. He was honoured with a tribute performance by Sarah Harmer and Dallas Green.

Amongst a number of prominent artists, the following were the big winners of the night: