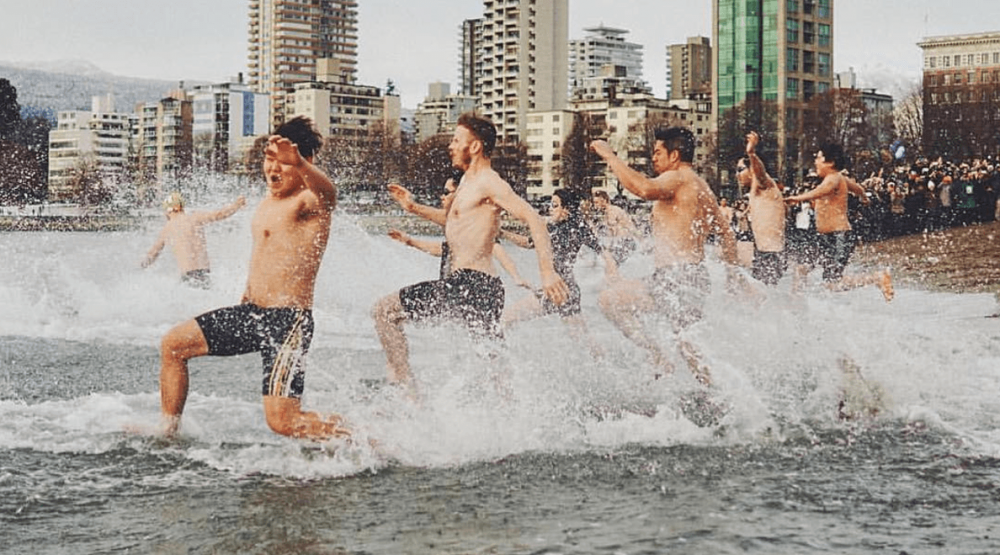 The frigid temperatures did nothing to deter brave Vancouverites yesterday as hundreds of people took the plunge for the Polar Bear Swim at English Bay.

The annual event to mark the onset of the New Year attracted more than 1500 foolhardy swimmers, some of which dressed up in costume for the occasion.

Take a look below at some of our favourite photos and videos from the event.

A photo posted by Andrew Chin Photography (@andrewchinphotography) on Jan 1, 2017 at 11:19pm PST