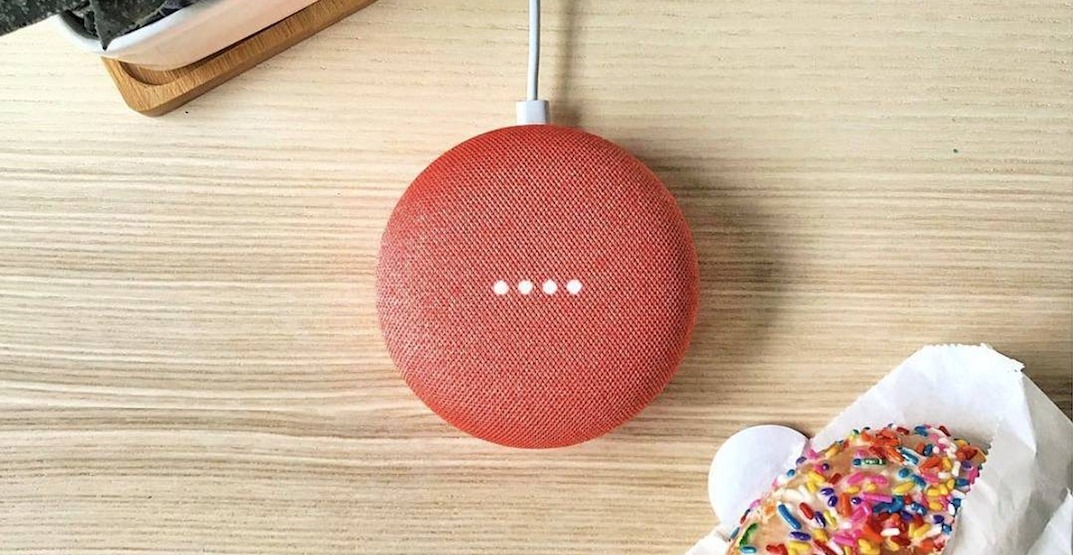 With every passing holiday season, it seems like more and more gift spots are taken up by the latest tech.

If you’ve waited until the last minute and are in the fog about what to get a loved one, but you know they’re into the latest gadgets, look no further.

Here’s a list of some of the coolest items at each price range you can get right now.

It’s small, simple, and good for a variety of occasions, whether it’s a lazy day around the house or your New Year’s Party. Just make sure you start with “Hey Google.” Best part? It won’t burn a hole in your pocket.

Opt for the bigger Google Home if you want to spend a little more.

The Instant Pot is the same kind of deal as the Google Home Mini in that its uses are extremely versatile, and it’s as efficient as it sounds. If you can afford to scrape together a little more than your average traditional pot, this is what you buy – a 9-in-1 pot that does everything. It may not be your traditional version of “tech” but it will definitely elevate your cooking. 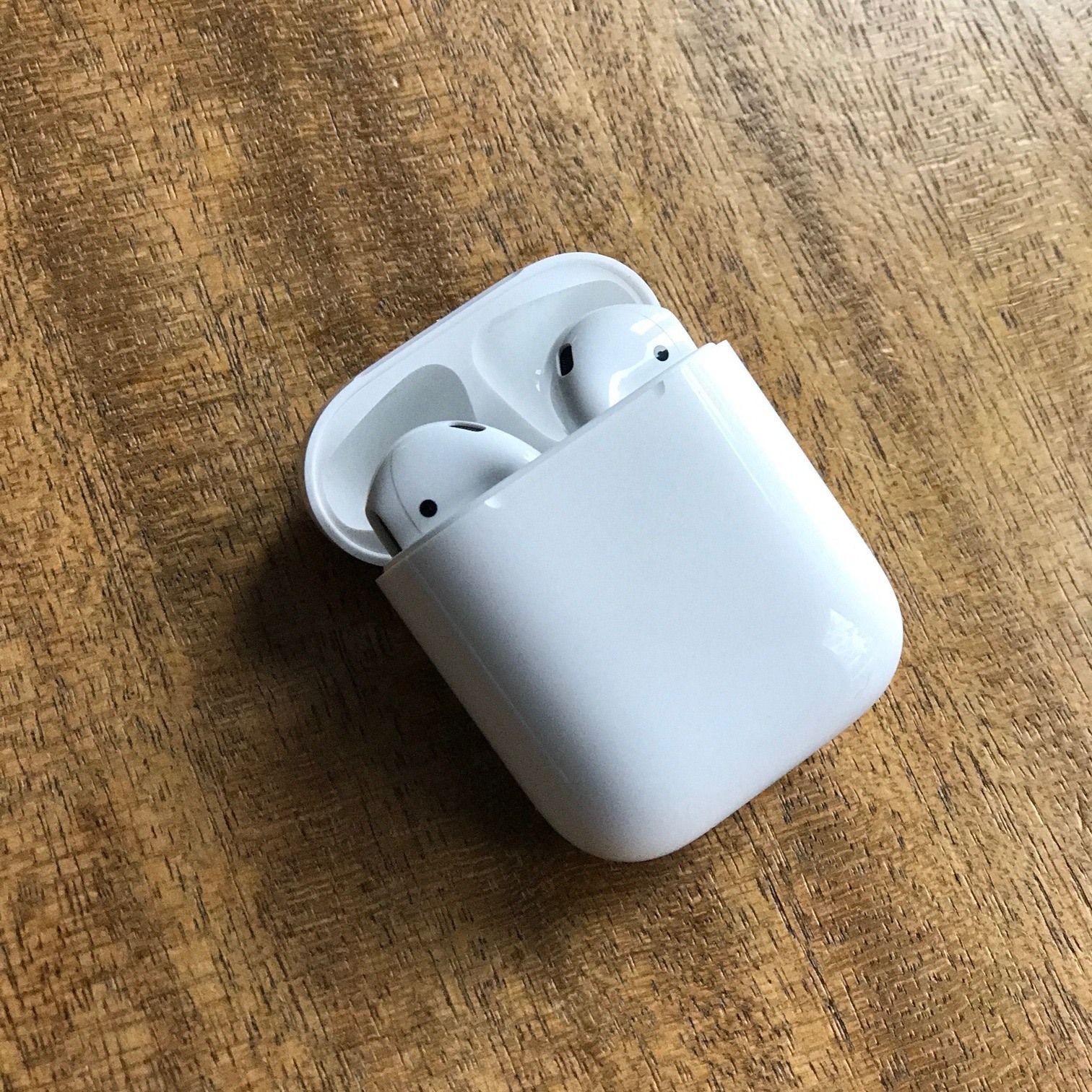 The Apple AirPods are the latest in a long line of slowly morphing earbuds from the tech giant. Arguably their best aspect is they connect via bluetooth, which means no more untangling sailor-level knots of wires.

The new Apple Watch Series 3, like the Fitbit but even more, gauges everything. It’s the majority of your iPhone, and it’s a wearable, customizable accessory that can now do everything. Don’t worry about forgetting your phone behind, because it’s now got LTE cellular support.

Whatever #NintendoSwitch console you have, you can always customize it with different Joy-Con colors to make it your own!

What’s the one realistic complaint you can make comparing a real book to one on Kindle? A book doesn’t lose battery. Well, Kindle can comfortably say they’re on their way to perfecting that, as this is by far the Kindle edition with the best battery, making reading work in one sitting possible. 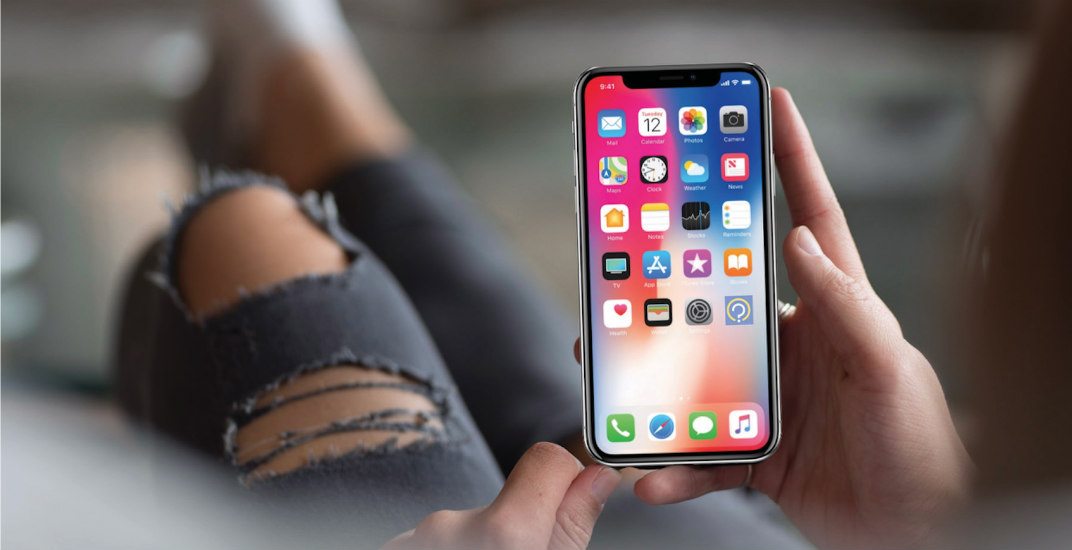 It’s the latest iPhone, and you need it. Who can be bothered to use their fingers anymore to get into their phone? It’s all about face. 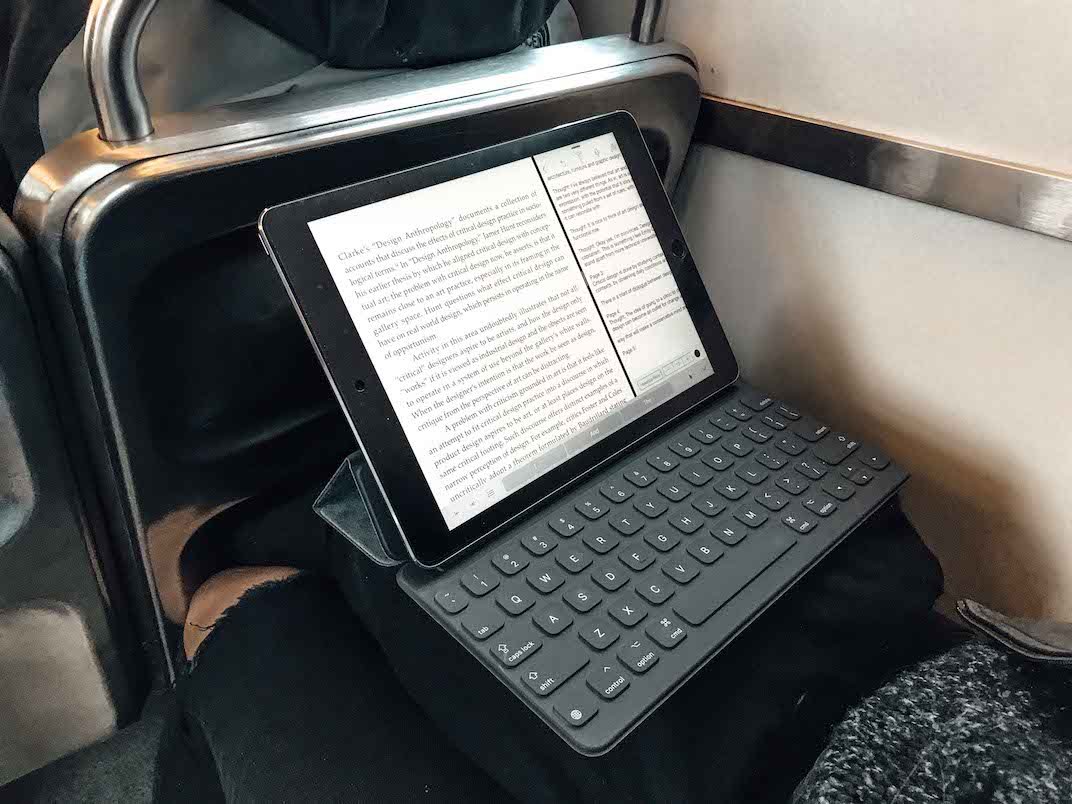 The iPad Pro: iPhone’s arguably bulkier, but more versatile big brother. Type on it. Surf on it. Play on it. Don’t strain your eyes looking at it. It is glorious. Get a pencil too and handwrite on it.

Splash away with the water resistant #GalaxyS8, and record more poolside fun.

Talk about not straining your eyes to see — the Samsung Galaxy S8 boasts some of the best resolution quality available on the mass market today, and that includes its camera, too.

Personalize your space with your favorite photos and artwork on the Frame, a 4K UHD TV. #TheFrame #DesignedForYourSpace #abstractartist #dailyarts

Samsung’s The Frame. What is there to say? It’s not only a beautiful piece of technology, it’s art. It borders on admirable not just in its capabilities but in its ability to become the focal point of a room like the television never has before.