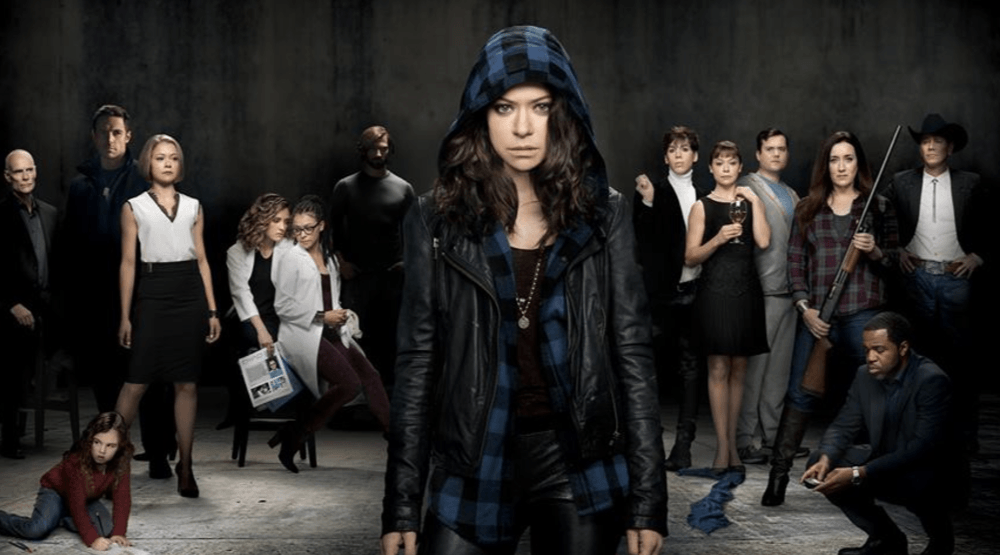 Orphan Black, Schitt’s Creek, and Kim’s Convenience are the main contenders for the 2017 Canadian Screen Awards, which highlight the country’s best films and television shows over the past year.

The awards ceremony takes place on March 12 at Toronto’s Sony Centre for the Performing Arts and Howie Mandel will host the event.

Orphan Black, starring Tatiana Maslany, leads the pack with 14 nominations. In September, Maslany won an Emmy for her role in the show. Orphan Black is going into its fifth and final season.

Comedy series Schitt’s Creek and Kim’s Convenience are also strong contenders with 13 and 11 nominations respectively. The full list of nominees can be found here.

Notable nominees for the  2017 Canadian Screen Awards include:

Best actor in a leading role

Best actress in a leading role