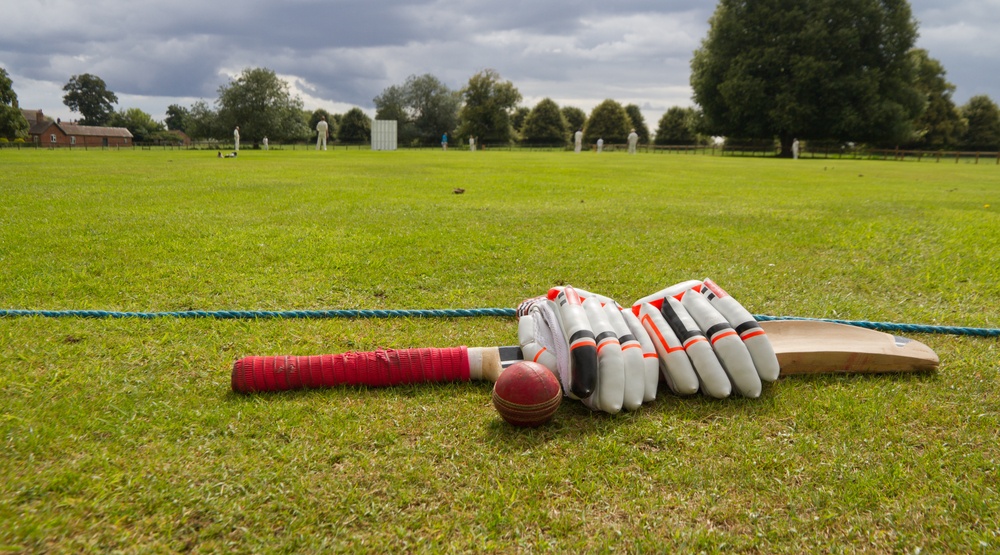 The 2017 season of the British Columbia Mainland Cricket League gets underway this weekend with 84 teams in nine divisions battling for glory.

Cricket is one of the most popular bat and ball sports in the world, away from the North American continent. Beloved by countries including England, Australian Pakistan, Sri Lanka and India; the sport can trace its roots all the way back to the 16th Century.

There’s not quite as much history here in BC, but the British Columbia Mainland Cricket League (BCMCL) season has been taking place for more than 100 years dating back to 1914.

Inamul Desai, president of the British Columbia Mainland Cricket League said the league has a historic heritage of value and running the game.

“We are the second largest league in North America. We are probably the oldest sport body in Canada,” Desai said.

Around the world, the game is played in the variety of formats that include T20’s, One day match and Tests.

The duration of these matches vary from three hours to five days depending on the format that the teams play. BCMCL currently hosts a pre-season, which are T20’s, and regular season, which are one day matches that last up to seven hours.

“The regular season lasts from the last week of April to mid-September. There are lots of special events that happen in-between, for example, weekday T20’s, Big Bash, a special event at Stanley Park which is called Six-A-Side, and T10s,” Desai said.

Last year, BCMCL hosted 81 teams in the regular season and they played 1100 games.

Around 1800 members including players, officials and coaches represent the league. The league also hosts two women’s teams, under 13 players, and 13-19 age group players apart from the regulars who are 19 and above.