For the 28th year, Vancouver Magazine has given us a tantalizing wish list of must-try (or must-try again) dining spots, via their highly anticipated Restaurant Awards.

A team of 18 judges are given the delectable duty of dining out just about all year in preparation for the awards. Among this year’s panel are the city’s two remaining old-school print media restaurant critics (Mia Stainsby of the Sun and Alexandra Gill of the Globe & Mail). The team comes up with a starting list of contenders, then it’s narrowed to five options in each category. Those five are ranked, and the results are the Gold, Silver, Bronze, and honourable mentions, singling out shining stars in Vancouver’s top-notch and eclectic dining scene.

For 2016, Vancouver Magazine‘s Editor-in-Chief Max Fawcett tells Vancity Buzz they shook things up a bit by opening up the Restaurant of the Year category to all the Gold, Silver, and Bronze winners in the Best Casual, Best Upscale, and Best New Restaurant categories. The result: Kitsilano’s Maenam–a Thai spot–takes top honours for this year, a win that pleases Fawcett.

“Part of the reason why we changed the way Restaurant of the Year was judged—a big part, if I’m being perfectly honest—is that I couldn’t understand why it had been more than 20 years since an Asian restaurant had won Restaurant of the Year,” explains Fawcett. “Once the door was opened for the judges to consider a wider field of restaurants, they all decided to walk through it. And that was very gratifying.” To that end, Maenam also happens to have nabbed Gold for Best Thai Restaurant.

Fawcett, who is new to his post, says he looked at the Restaurant Awards with “fresh eyes” this year, which meant creating room for change. Among the changeups was the removal of the special “Green” award (it went, not surprisingly, to Chef Ned Bell last year). Fawcett says it’s because they “felt that in 2016 running a sustainable and environmentally conscious operation is no longer particularly noteworthy or unique.” Customers have come to expect top-quality restaurants to serve the best of the local bounty.

The Vancouver diner, according to Fawcett, is “looking to have an experience that combines the best of what casual and upscale has to offer,” and to do so “in an atmosphere that isn’t hurried or overly fussy.” Also key is the Vancouver customer’s desire to simply try new things, from ingredients to cuisines, or restaurants. “Vancouverites are a very adventurous bunch when it comes to how and what they eat,” notes Fawcett.

Also up for adventure are the rising crop of food media in Vancouver. “The more eyeballs, and more tastebuds, that we have trained on this plates coming out of this city’s kitchens, the more conversation we’re going to have about what’s good—and that can only make everything better in the long run,” observes Fawcett, who calls this “the democratization of dining.”

Perhaps a little less democratic in scope is the panel of the “sharpest minds and keenest palates” Van Mag assembled for the awards, which Fawcett sees as a good thing. “Each one of them has forgotten more about food and dining in their lives than I can ever hope to know, and it was humbling to watch them do their thing,” he explains. “And make no mistake: their thing has value. Their thing is worthy of our respect. And, dare I say, it’s even worth paying for.”

Respect stretches back to the people and businesses the Awards honour, too-and that includes chefs, owners, and staff who don’t interject themselves into the spotlight.

“Their work is just as valuable when it comes to creating the kind of culinary landscape that we’re all so fortunate to live in,” reflects Fawcett of the industry’s many unsung heroes. “I’m not sure how we can find a way to give them the shine that they deserve, but we’re going to try.”

Speaking of shine, here is the full list of the Vancouver Magazine 2016 Restaurant Awards:

Restaurant of the Year 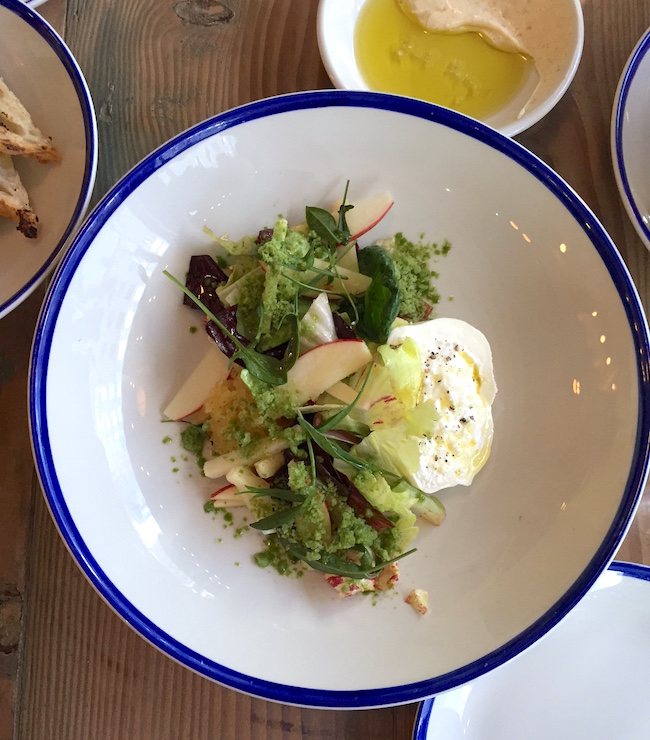 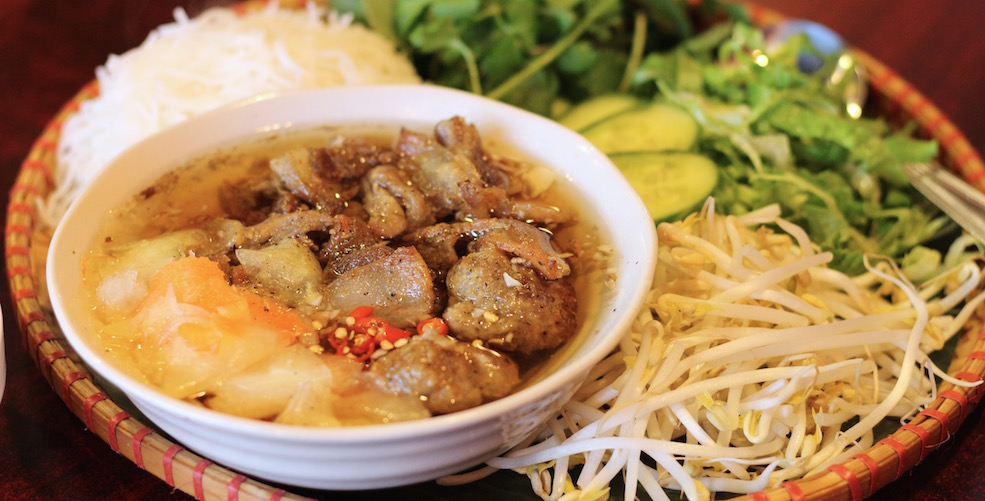 Best of the Americas 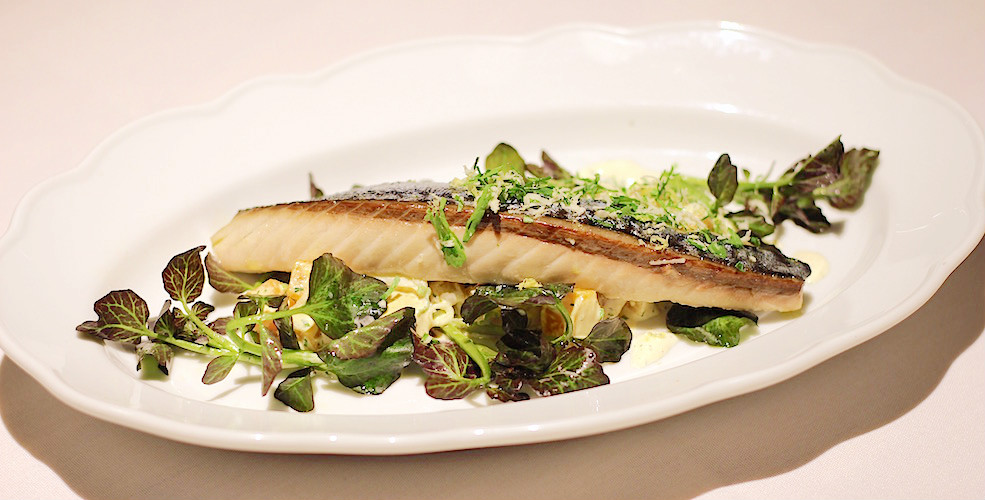 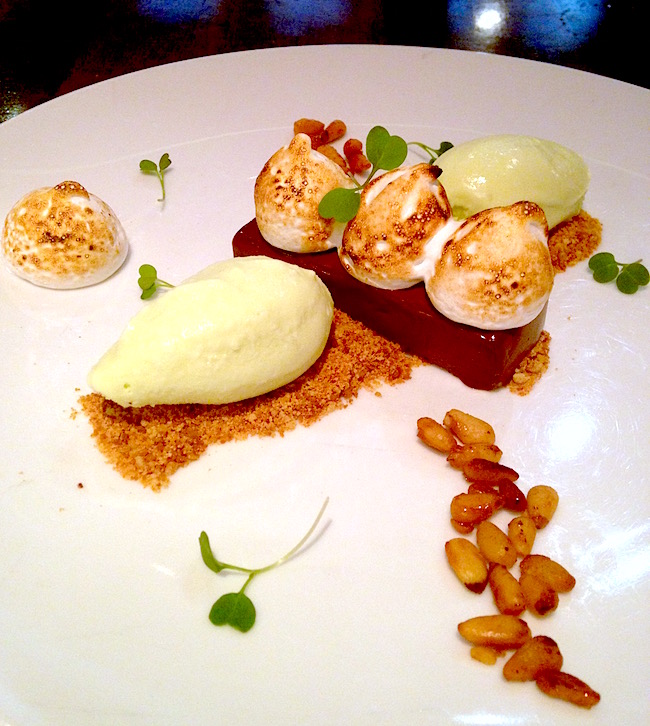 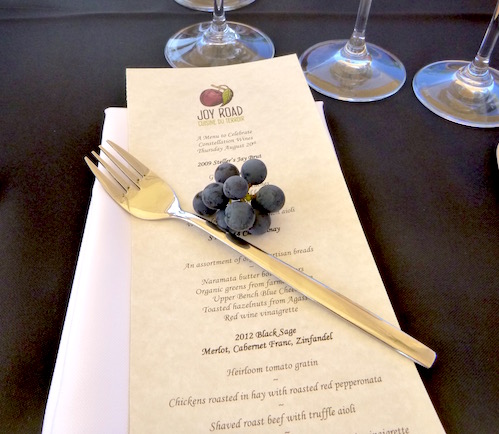 Chef of the Year

Bartender of the Year

Sommelier of the Year

Ingredient of the Year