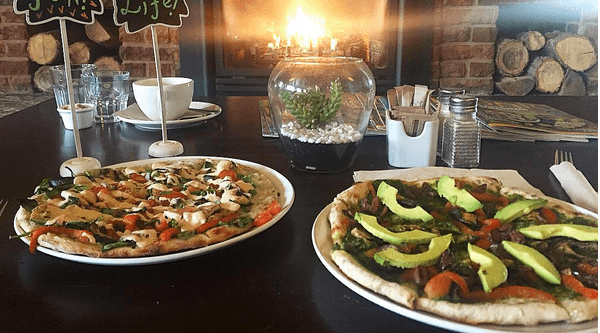 Three years after hosting and winning the CFL championship, the Grey Cup is expected to be coming back to Vancouver in 2014.

B.C. Lions president Dennis Skulsky told Business in Vancouver a press conference will be held on Friday to announce details.

Vancouver has played host to the championship a total of 15 times, second to Toronto. The last time it was held here was in 2011 when the renovated BC Place was reopened; the Lions went on to win that title.