2013 brought a whirlwind of shows and artists to Vancouver. Thanks to hard working local promotion companies like Blueprint, Twisted and Solid, Vancouverites were able to experience some remarkable EDM shows last year. Here are some highlights of DJs at the year’s best Vancouver EDM shows of 2013.

What a way to kick off 2013! With driving beats, incredible bass lines and massive drops, the crowd at Arctic Moon’s Jan. 26 show was more than blown away. Arctic Moon’s 138 bpm beats drove hard throughout the club all night, as this energetic DJ kept the club lively way past closing hours. 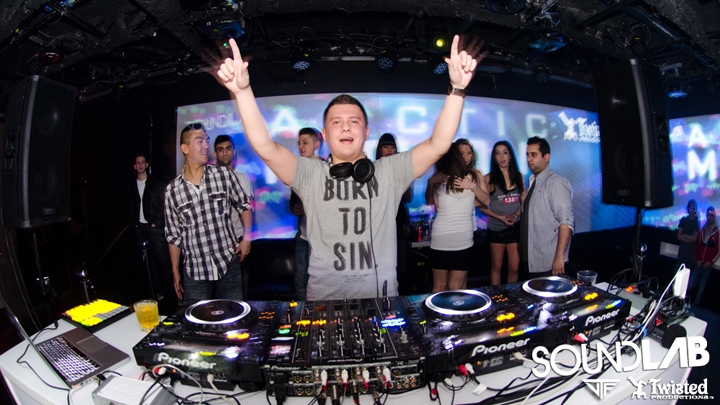 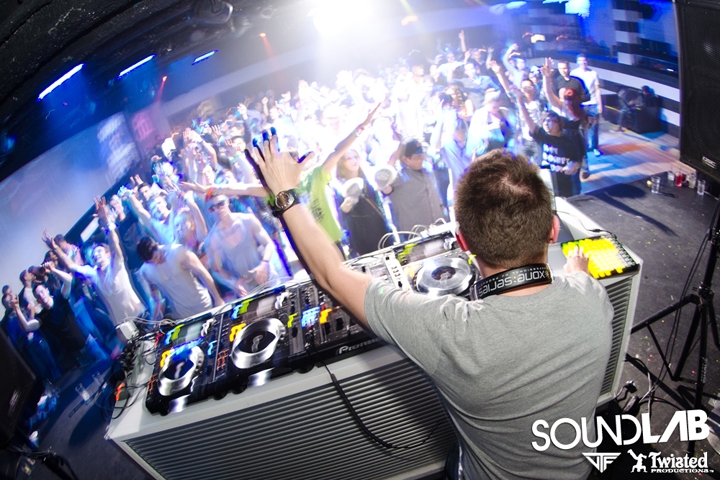 Family Day Get Together 2013

With the new Family Day holiday conceived in British Columbia, this event featured a line up that included some of the most influential names in dance music. Artists included Above & Beyond, Hardwell, Morgan Page, Dannic and Dyro. The night opened with up and coming DJs Dannic and Dyro, followed by a perfect blend of progressive & electro house from Morgan Page and Hardwell. Above & Beyond concluded the night with an amazing set of their own. 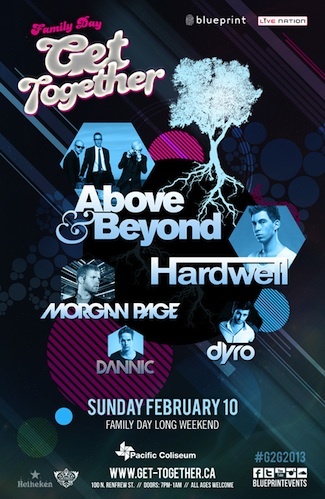 The serene vocals of Nadia Ali caressed the audience on Mar. 30 at Club 560. Ali put on a glitter-filled show with her majestic appearance and even more fabulous voice. Her hypnotizing vocals and dance moves were a spectacular performance, and her interactions with the crowd kept everyone swooning throughout the night. 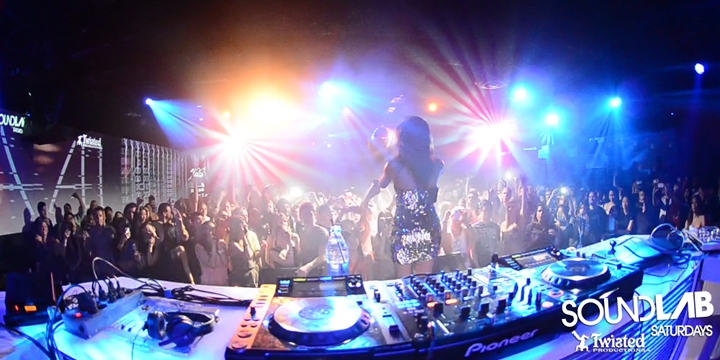 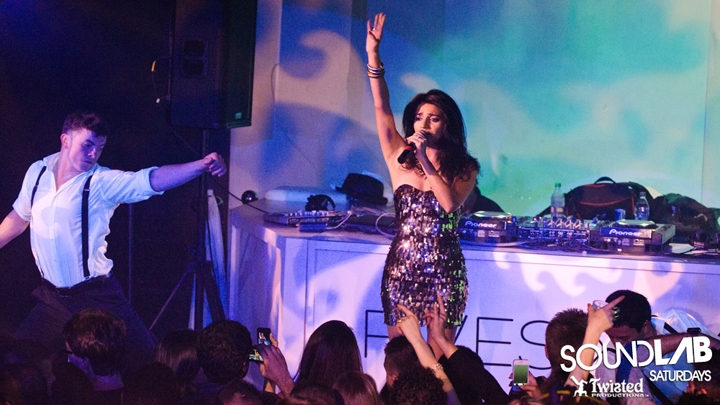 Coming off his new Intense album release, Vancouver was just one of the many stops on Armin van Buuren’s worldwide tour. Other DJs that supported Armin throughout the night included Antillas, Audien, John Dahlback and Vancouver’s very own Project46. Armin’s two and half hour set was definitely a set to remember as it featured many live artist performances, such as Vancouver’s Trevor Guthrie singing “This Is What It Feels Like” live to the crowd. 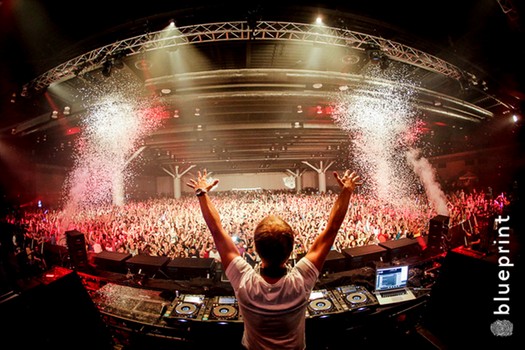 The grand opening of Empire Nightclub couldn’t have been more eventful than with the arrival of Trance legends Kyau and Albert. The duo was friendly towards the crowd yet put on an extremely energy-filled show. They took requests and played all music from their classic tracks to their latest tunes from their new album. With some complementary champagne, great electronic music, and two lively DJs, the night was unforgettable. 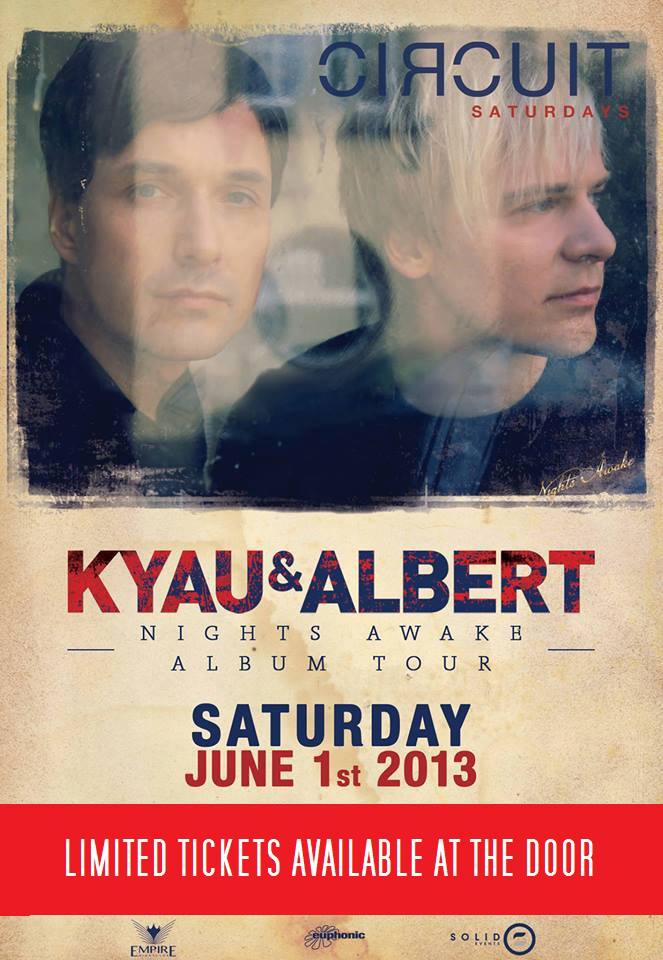 This is the first time the famous Life In Color paint party has come to Vancouver. Along with the splashing paint, a line up of superstar DJs included Mord Fustang, Clockwork, Cazzette and Gareth Emery created an unique experience for the Vancouver crowd. The stage also featured live acrobat dancers as well as multiple laser shows, enhancing the overall experience. 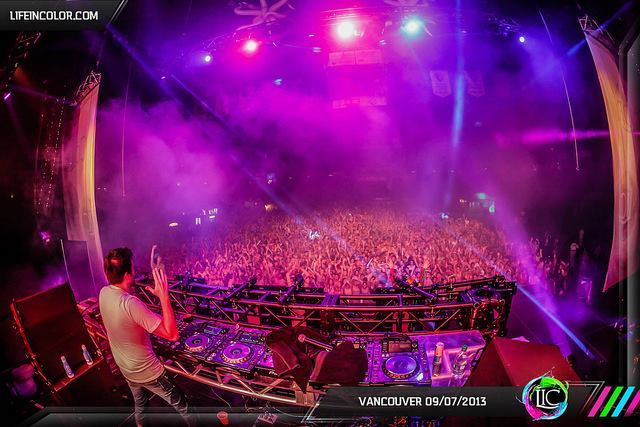 2013 was a busy year for Zedd, as he played for sold out crowds and festivals along with travelling the world his on “Moment of Clarity” tour. The German born DJ played two sold out shows at the Commodore Ballroom in consecutive nights, supported by two other DJs Oliver and Alex Metric. Zedd’s set left the crowd breathless the best in progressive, electro and big room house. 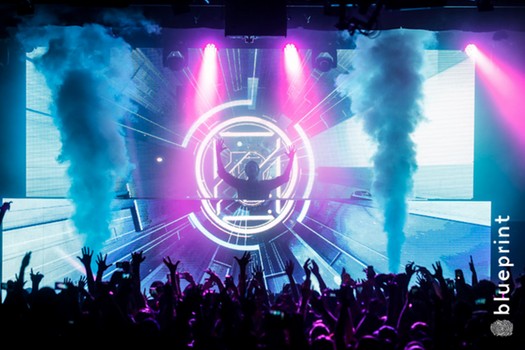 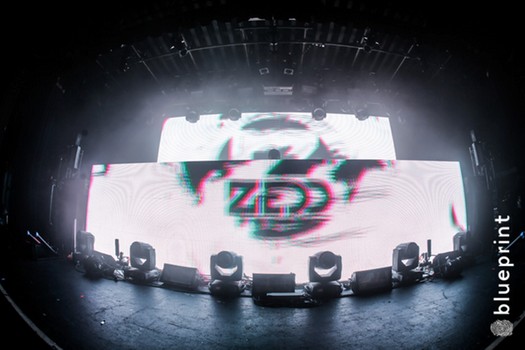 The Egyptian Trance kings Aly and Fila created mayhem at Caprice Nightclub on Nov. 7. Their powerful bass lines jolted throughout the dance floor and the crowd was glued to it in anticipation of the music and the Egyptian Djs definitely delivered. With intense beats and smooth melodic vocals at every breakdown, the crowd was swooning and jumping to every track Aly& Fila threw at them.

Having played at Contact 2012, this was Alesso’s first return to Vancouver. He also brought a star-studded line of support with him, including the likes of Michael Brun, Carnage and Cedric Gervais opening before him. Alesso’s two-hour set was an experience for the senses, with him playing many of his new releases and remixes. Alesso ended the night with his remix of “Lose Myself” by OneRepublic, a remix which he is nominated for a Grammy Award. 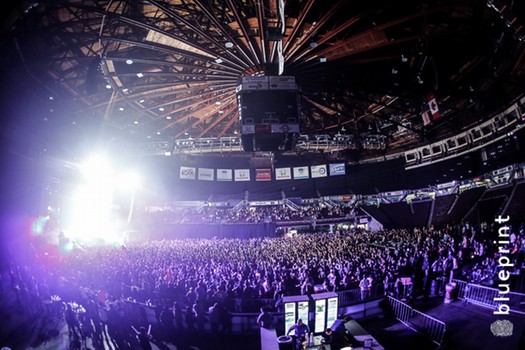 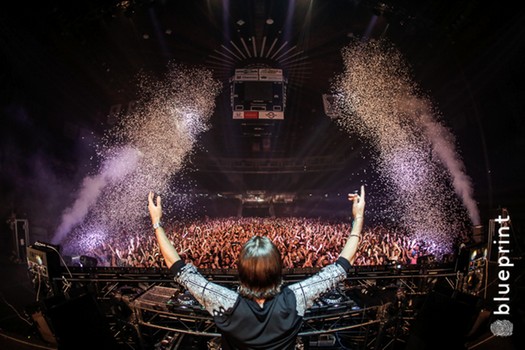 The Finnish super duo returned to Vancouver on their North American “The Way You Want” Tour, named after their latest single. It is safe to say that Super8 & Tab satisfied every trance lover’s needs with their set, playing all the latest hits in trance and progressive. The duo built up a great anticipation for their new album coming in the New Year. 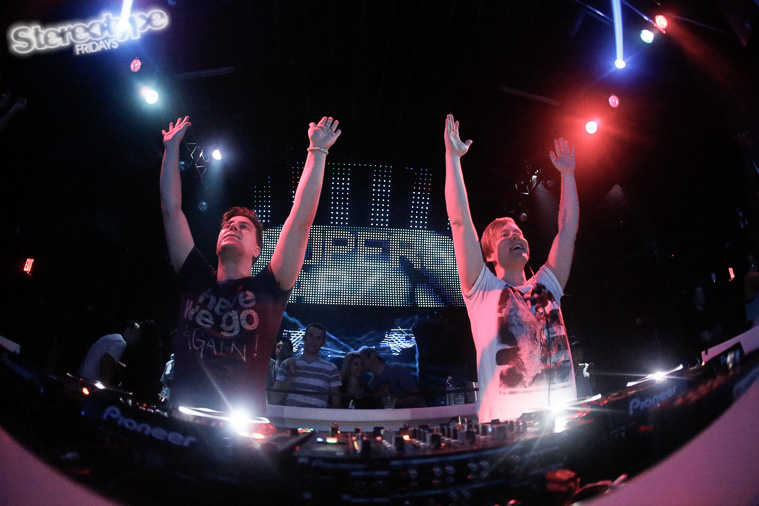 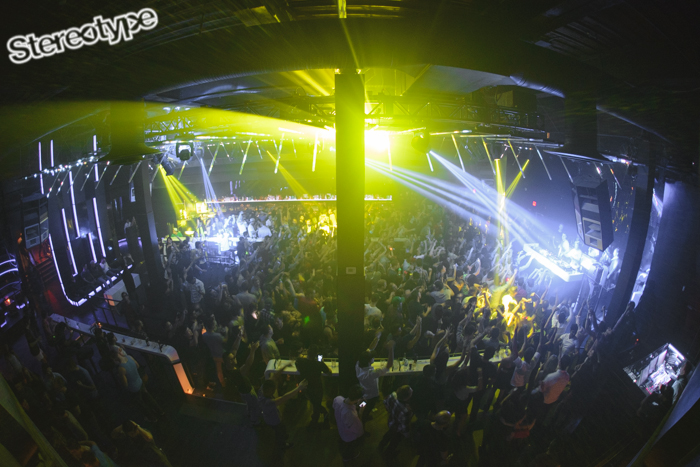 A two-day festival, the first of its kind in Vancouver featured a very diverse lineup of DJs. From progressive house, to Dubstep, to trap music, many of the dance music genres were covered. Dubstep connoisseur Skrillex was the headliner on the first day of the festival and brought the energy level in Vancouver to another level. LA-based Kaskade headlined day two of the festival and immediately put the crowd in a trance with his set. It is safe to say the entire city will be looking forward to next year’s Contact Festival. 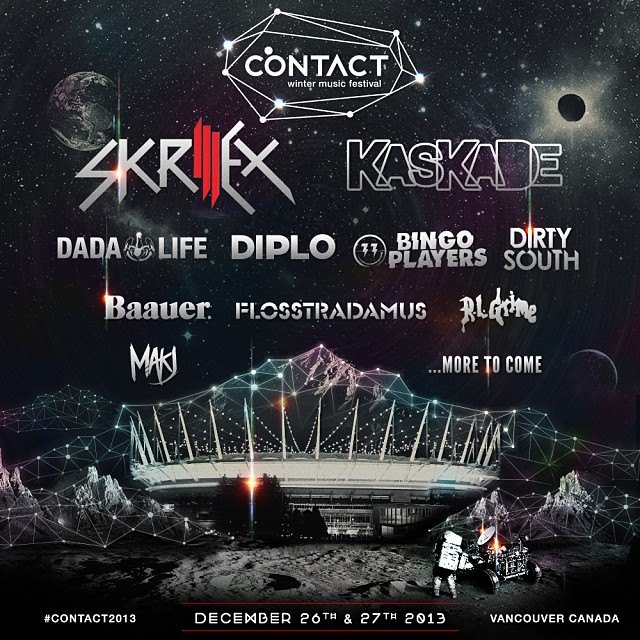