It has been a huge year for craft beer in B.C.; a year that has brought a wealth of new breweries, new restaurants and new laws. 2013 has truly been the year of beer.

At the start of the year, there were projections that we were going to see a banner year in craft brewery openings, with nine breweries expected to open around the province. Little did we know that projection would be a conservative number. As of this article, there are eight new micro or nano breweries that have opened their doors and are pouring beer; another three are trying to squeak in just before the new year. On top of that there are seven more planned in the next several months, which brings the total to a staggering 18 new breweries in the province!

Some of the highest profile openings included Brassneck Brewery, 33 Acres, Deepcove Brewers and Distillers, and Four Winds Brewing. That’s not to mention the planned or completed expansions by Steamworks, Red Truck and Central City. That’s a LOT of craft beer! 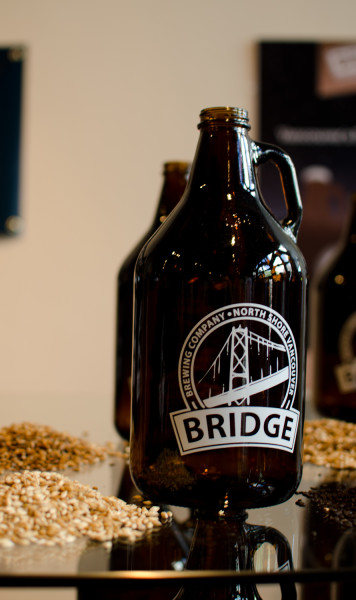 With that much craft beer, there needs to be a place to drink it, and Vancouver vendor’s stepped up in a major way. Restaurants and bars around the city have embraced the craft beer explosion and are now offering extensive craft beer menus that include local favourites and draft from Washington, Oregon and beyond.  We even saw the much anticipated opening of CRAFT Beer Market, offering a total of 140 taps for the refined drinker. If you want to know some of the best places to find a pint, look back on our best places to have a craft beer article. 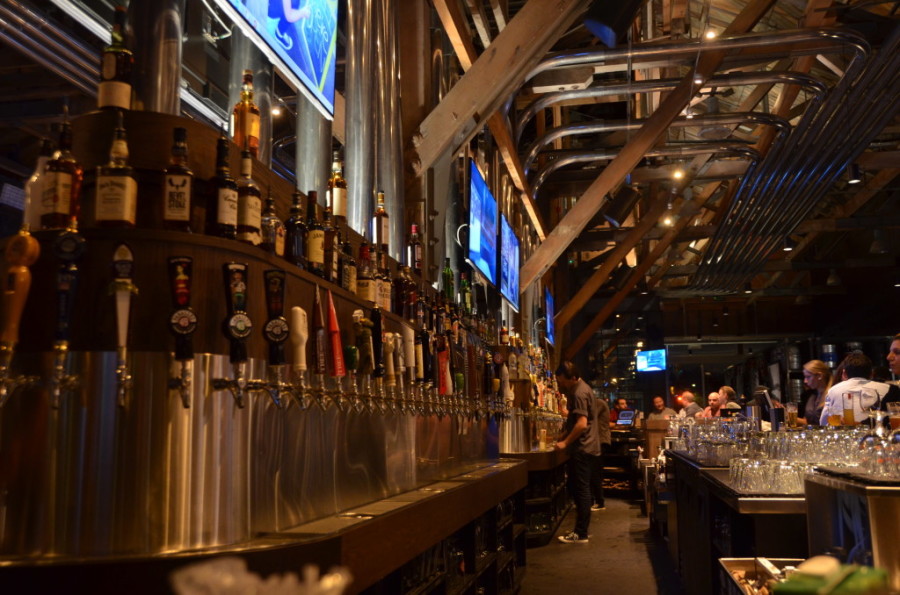 CRAFT Beer Market with 140 taps for your drinking pleasure

This explosion of craft beer production hasn’t come at the expense of quality either. Many of the newest craft breweries took home awards at the annual Canadian Craft Beer awards, where Powell Street Brewery was crowned king with their Old Jalopy Pale Ale winning “Beer of the Year”. The competition for 2014 is going to be tough with all these new players in the space, and the industry sophomore’s getting into their groove.

On top of ALL that, we also saw the government finally sit down and start reviewing our seriously antiquated liquor laws. The Liquor Policy Review is currently undergoing a 70+ recommendation review; one that has already seen changes in happy hours, potential grocery store liquor sales, farmers markets liquor sales, onsite sales and tastings for beer makers, and more. These changes have made the industry much more appealing to those just starting out, and for beer drinkers as a whole. 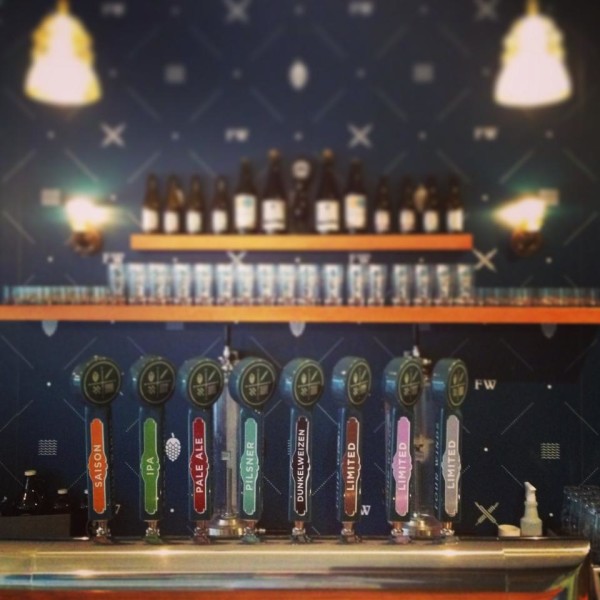 So what do the breweries think of all this change?

We sat down with several local craft brewmasters to get their insights into how 2013 changed for them and what they thought were some of the best beers of the year.

2013 was the year a bunch of new breweries opened, and we were one of them. This created a huge shake up of the industry with familiar faces moving to new ventures and new faces arriving on the scene. I think this has made it a bigger challenge to hit the ground running and be exactly where we want to be all the time- Starting a new business is never easy and so 2013 has been good, but hectic!

The Industry has changed a lot this year, and for the better. Consumers are more open to craft beer in general and, I think, to different styles and flavour profiles. Not as stuck on IPA’s and IBU’s. It makes it exciting for the Brewmasters and their creativity. The change in legislation, allowing new breweries to be more of a public business  through the tasting rooms and growler sales is also for the better. It allows us to be apart of the culture of BC, to get involved in tours and tourism and to be more connected to the community and BC’s cultural identity.

Persephone Irish stout, Stillwater Artisanal Ales State Side Saison, and I have to give it up to Four Winds and their Bret Saison.

Amazing, thank you! We have had excellent feedback and response throughout 2013. With a great Red Truck Limited/seasonal and cask program lead by Hamish MacRae, increased popularity in our flagship brands and so much progress with our new brewery on 295 East 1st Ave in Historic Brewery Creek we are looking forward to 2014 as well!

2013 was the best year of my life. I opened a microbrewery! I’ve made so many new friends and built a team of people that is my new family. It was also the hardest year. We built the entire space on our own and I’ve learnt so much and worked day and night to complete this brewery. Excited to see what comes in 2014!

Better 100%. We’ve seen new concepts come out of BC. Places like Brassneck, Powell Street, Four Winds and us. Setting new trends that will become the norm for smaller breweries. People want to know and see where their product comes from. This is true with beer and this is what excites me about where the beer industry is going.

2013 was monumental year for us.  We’ve gone from the planning stages to having beer in bar’s, restaurants and stores in the course of this past year.  We started our brewery build in the first days 2013 and opened our doors June 1st to on overwhelmingly positive reception.   There has been countless lessons learnt and accomplishments to celebrate.

2013 has been an exciting year for the local craft beer scene.   Due to the exceeding number of start up breweries the changes are happening quickly and in our opinion this influx can only enhance the quality and appreciation for local beer.    The inherent camaraderie in this industry has been encouraging and we look forward to all the new breweries opening on 2014.