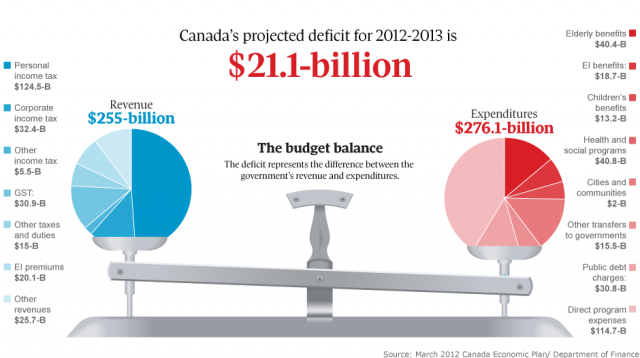 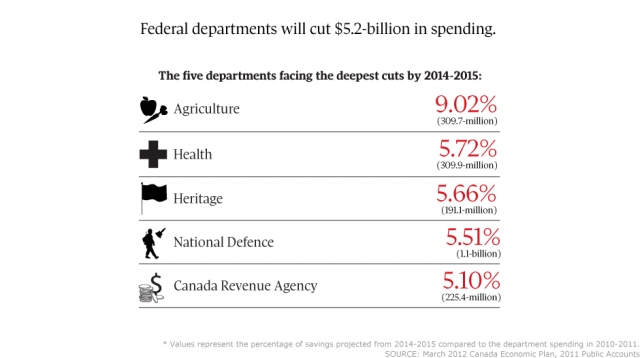 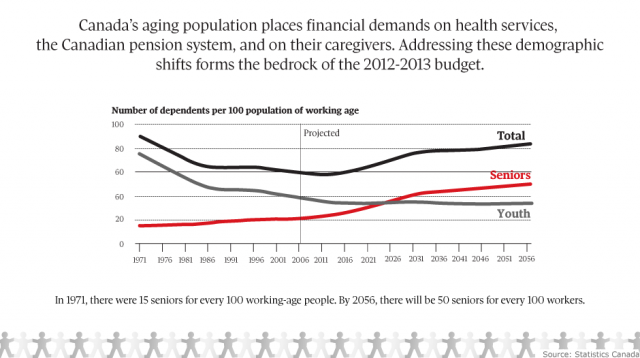 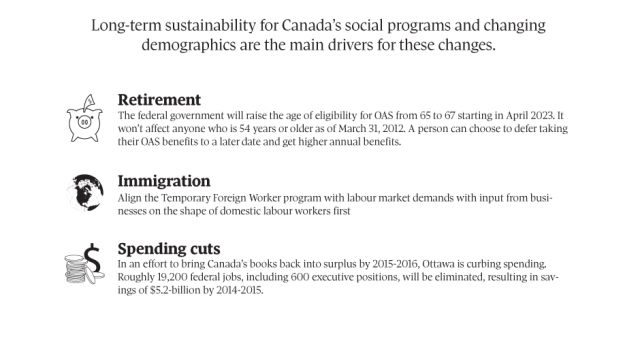 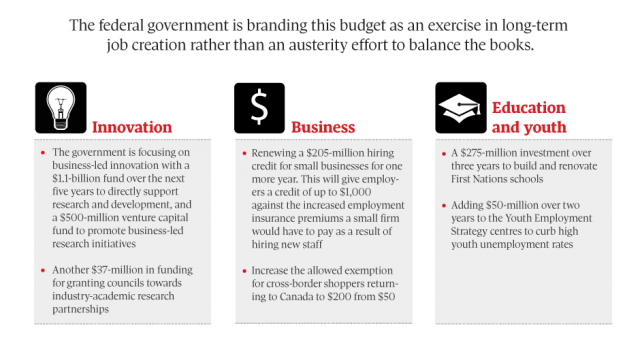 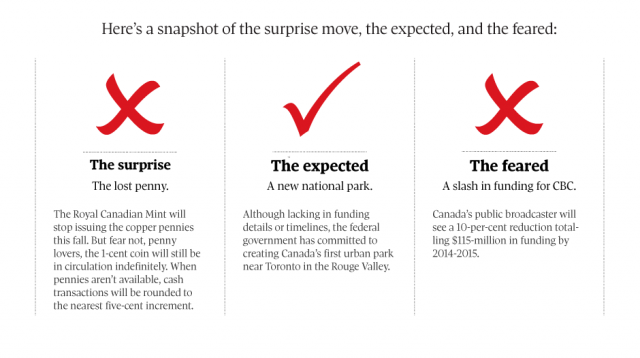 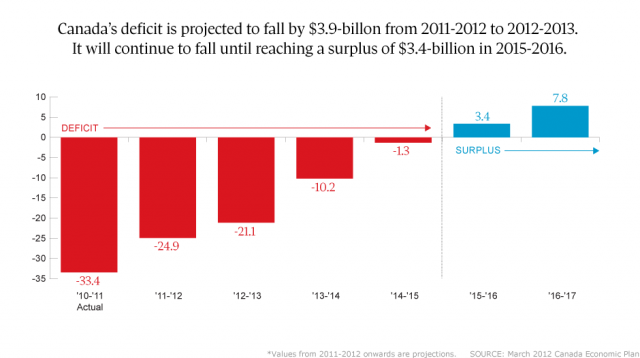 And just for fun here is a map of Canada released shortly after the  41st Election.