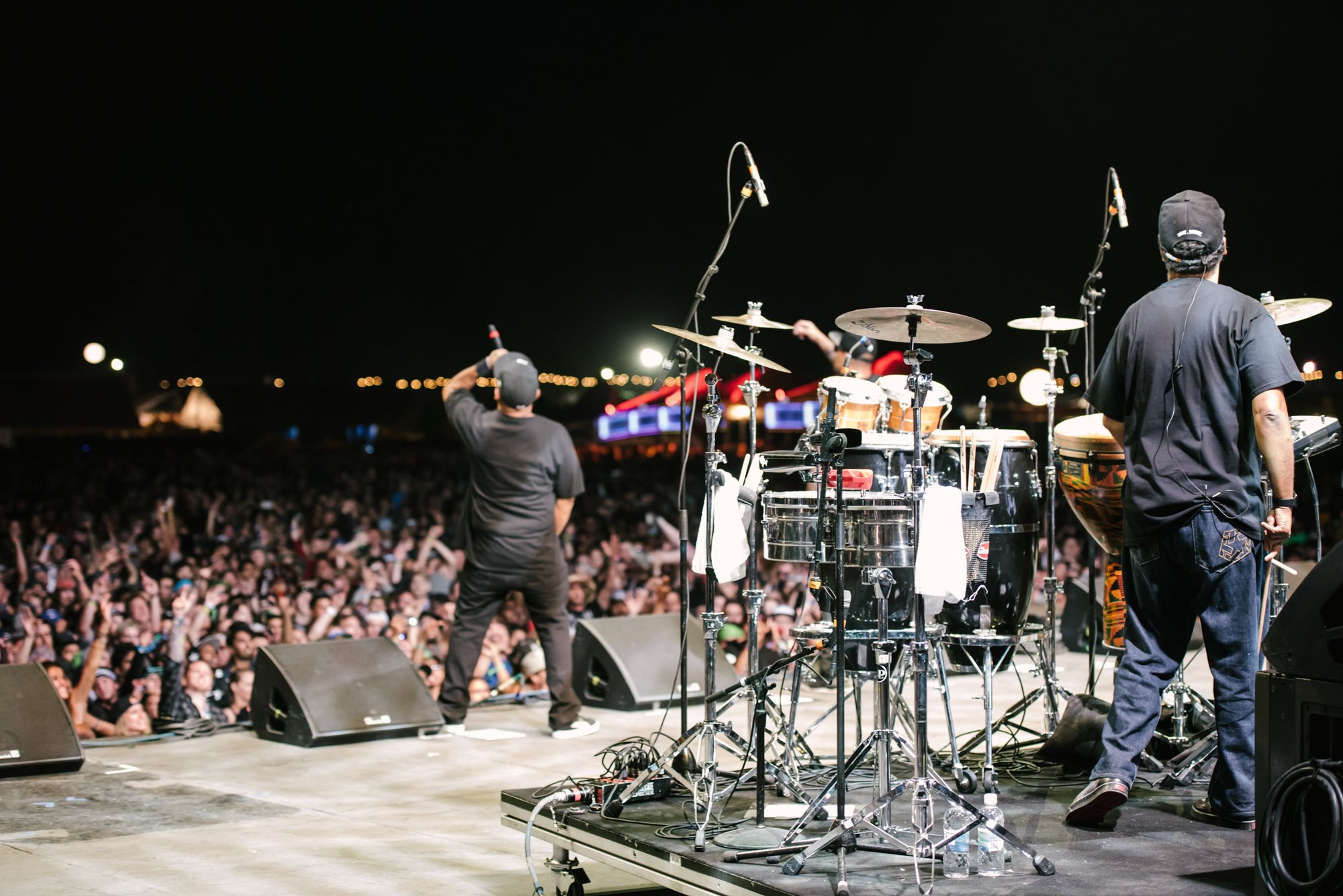 The 2011 census population data is in and the trend of rapid growth in outlying metro areas seems to be continuing as Canadian’s everywhere search for affordability while wanting to  remain somewhat close to the main econonomic and cultural hub. Montreal has Laval, we in Vancouver have Surrey. In the last 5 years there was one clear winner, in terms of population at least and that is Surrey (outlying metro area), which added 73,000 people. It’s population boomed 4 times the rate of Vancouver, the economic and cultural hub of the lower mainland, which only managed to add 25,000 new residents.The numbers for Vancouver may seem low but aren’t surprising. There is little to no land left in the city to develop save for a few areas such as the River District and Little Mountain redevelopment. Once fully developed they’ll add approximately 20,000 residents to the city. The rest of the growth in the city will come from rezoning traditionally single family neighbourhoods to mid to high rise development communities.

On the other hand Surrey still has a lot of undeveloped land and it finally seems to be getting a solid understanding of good urban planning. However, Surrey won’t grow at this rate forever, eventually all land will be used up and growth will come down a few notches. It’s projected that both Vancouver and Surrey will roughly be same population around 2041, however at this rate it may be sooner. The reasons are simple, Surrey offers cheap housing and has lots of land, that is the recipe for strong growth, especially in the cash strapped lower mainland.

From a national point of view B.C. is the second-fastest growing province in Canada, second only to Alberta. Canada’s overall population increased 5.9 per cent between 2006 and 2011 to 33.5 million, with the western provinces leading the charge. Also for the first time, the population of B.C. and the Prairies is greater than that of Quebec and the Atlantic provinces.

Here is another map: 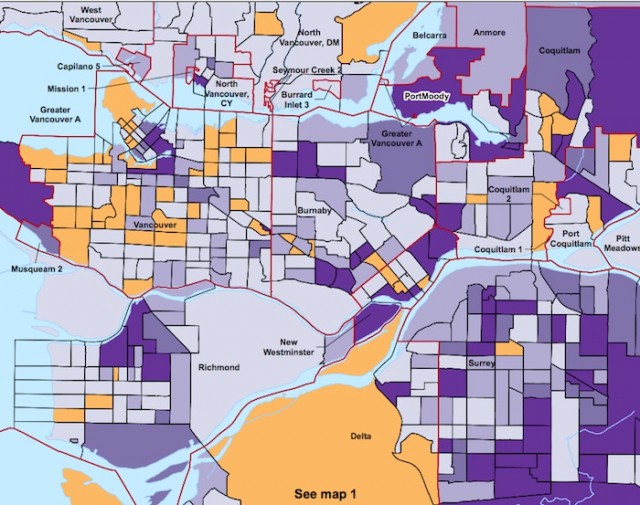