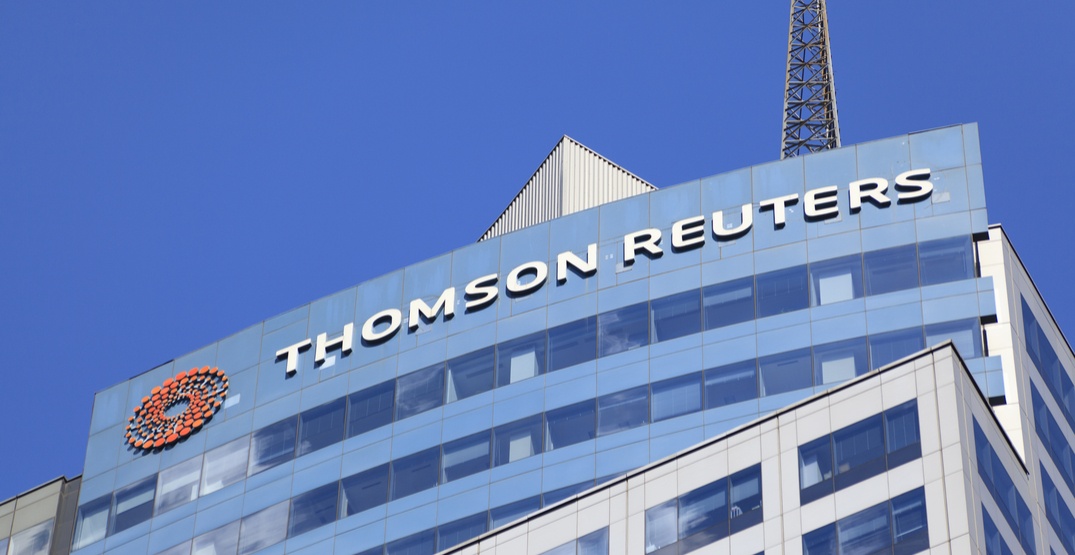 Step aside millionaires, this one is all about the billionaires.

Every year, Forbes releases its list of the world’s billionaires, and this year has grown more than ever before.

According to Forbes, they found a record 2,208 billionaires from 72 countries and territories including the first ever from Hungary and Zimbabwe. The group’s net worth is estimated at $9.1 trillion, which up 18% since last year.

While Americans lead the way, followed by mainland China, Canada didn’t do too bad itself. For the first time ever, centi-billionaire Jeff Bezos took the top spot, moving ahead of Bill Gates. Bezos’s fortune is at $112 billion this year, as Gates sits at $90 B.

So who made the “Three-Comma Club” in Canada this year? Check out Forbes’ ranking below.