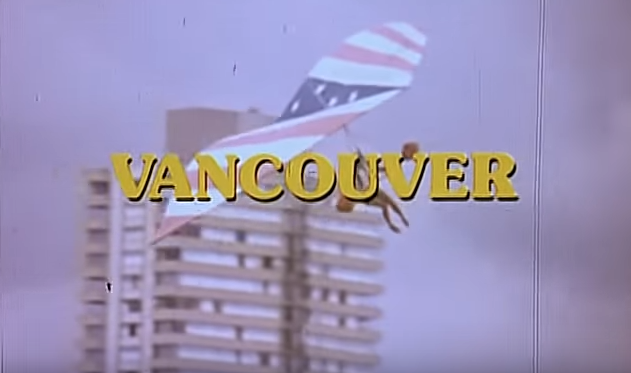 Want to see what Vancouver was like back in 1976? Well now you can thanks to this fantastic film which was uploaded by YouTuber Val73TV4.

Shot in 16mm film, Vancouver: Pacific Celebration was originally released as a promotional video for the city. From the city to the nearby ski slopes, the 21-minute video takes you on a tour of Vancouver a city where “you’ll see mountains and meet friendly people.”

Check out the video below to see what has changed and what has stayed the same over the past 40 years.