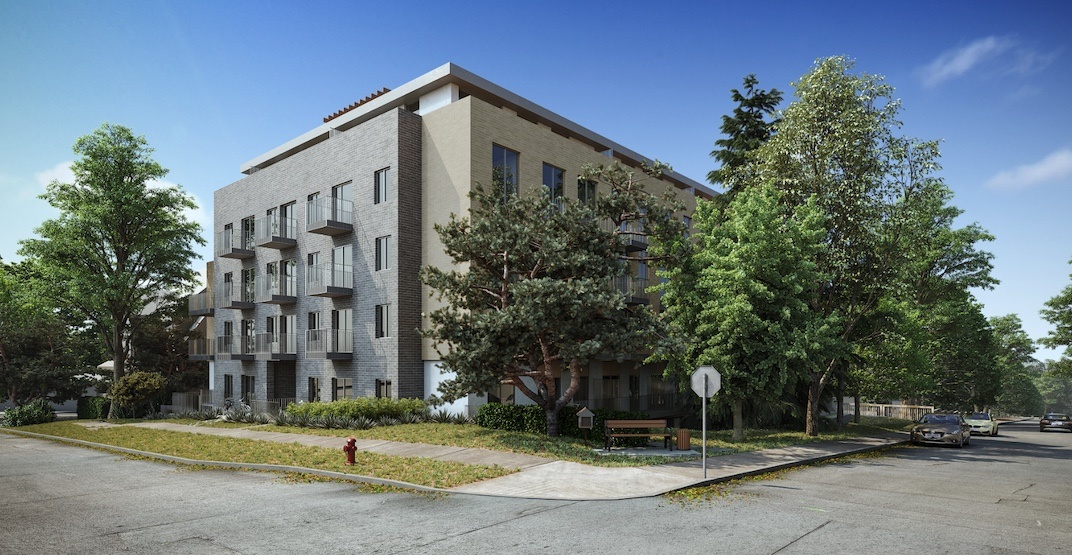 The property located at 1805 Larch Street —  the southwest corner of Larch Street and West 2nd Avenue — will create 63 new secured rental homes, with 13 units at below-market rents and over 40% of the units sized for larger families. The unit mix is 22 studios, 15 one-bedroom units, 20 two-bedroom units, and six three-bedroom units. 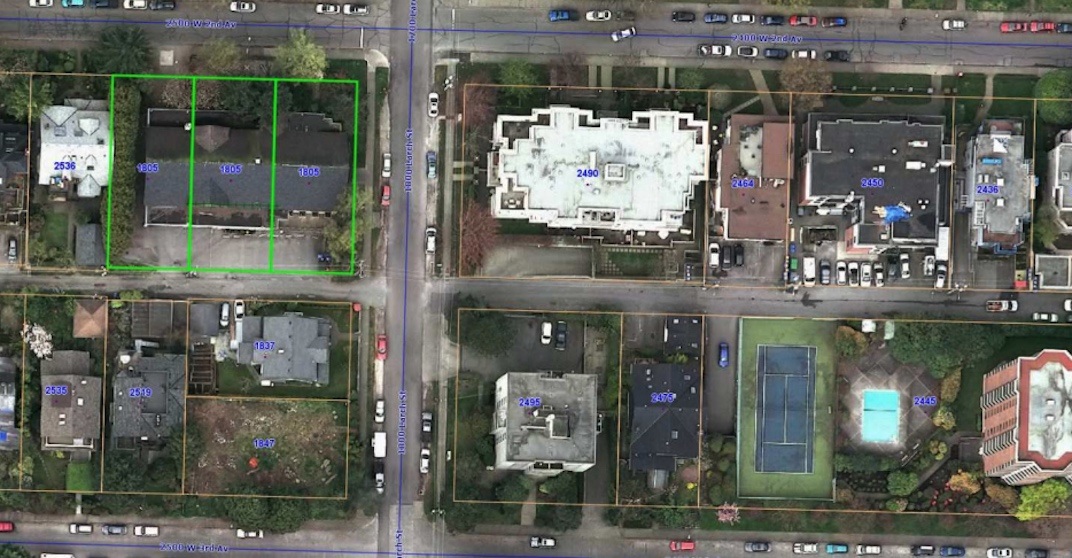 This is the city’s third approved project under its Moderate Income Rental Pilot Program (MIRHPP). The rezoning application was approved in an 8-3 vote, with city councillors Adriane Carr, Jean Swanson, and Colleen Hardwick voting against.

It was approved with conditions, including the requirement to ensure below-market homes are distributed throughout the building, refinements to architectural design to make it more compatible with the neighbourhood, and consider opportunities to provide a public amenity space on site for children’s play and community gathering.

The project is designed by Metric Architecture and developed by Jameson Developments.

“Projects like this are so important for ensuring that more middle income households, such as our nurses, firefighters, bus drivers and teachers, can choose to live in the neighbourhood that best meets their individual and family needs,” said Gil Kelley, general manager of Planning, Urban Design and Sustainability for the City of Vancouver, in a statement.

“Through the public hearing we heard clearly from neighbours and residents that refinements to the building design and public spaces could be explored, and our staff will be pursuing that as the development process continues.” 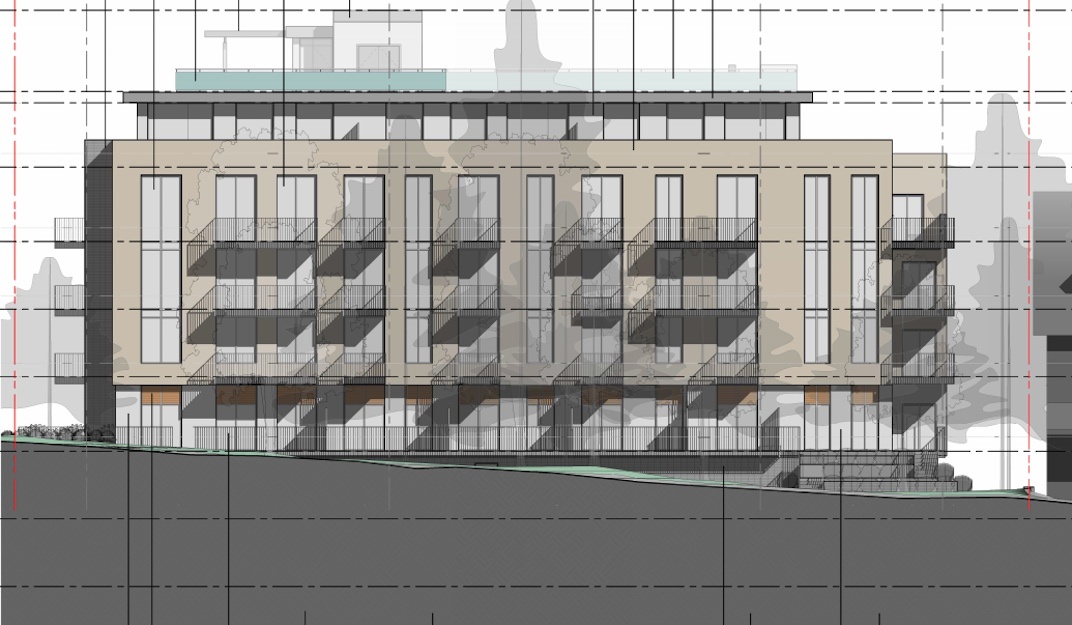 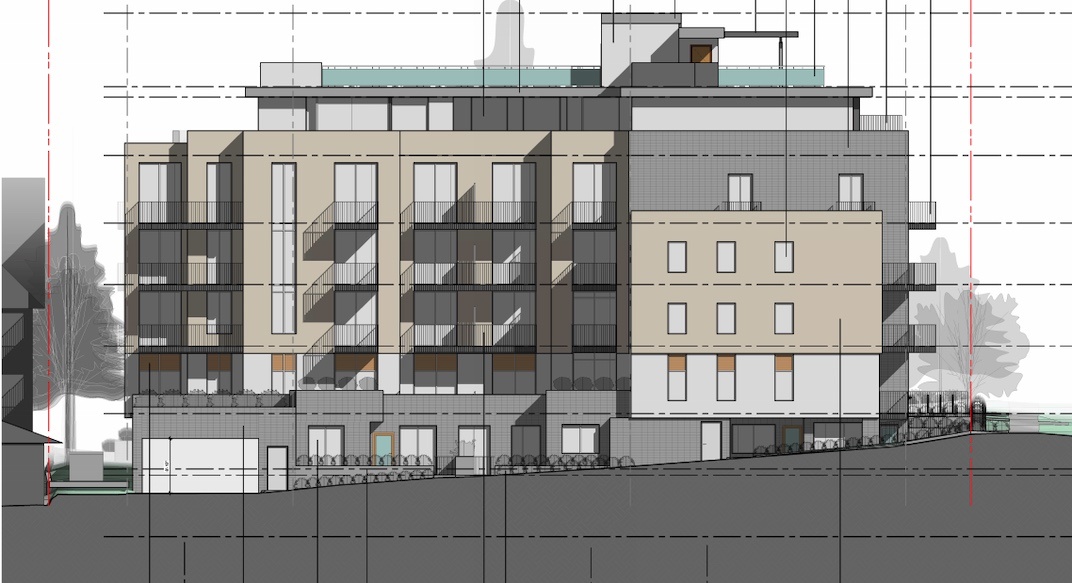 Under the MIRHPP, all residential space in the project must be secured rental housing, with at least 20% of the residential floor area designated for moderate income households earning between $30,000 and $80,000 annually.

The rezoning application for 1805 Larch Street was submitted to the city in February 2019.

The MIRHPP stream for applications was recently extended through January 1, 2021 to better enable developers to reach the city’s limit of 20 projects. To date, the municipal government has received 10 rezoning applications falling under MIRHPP.