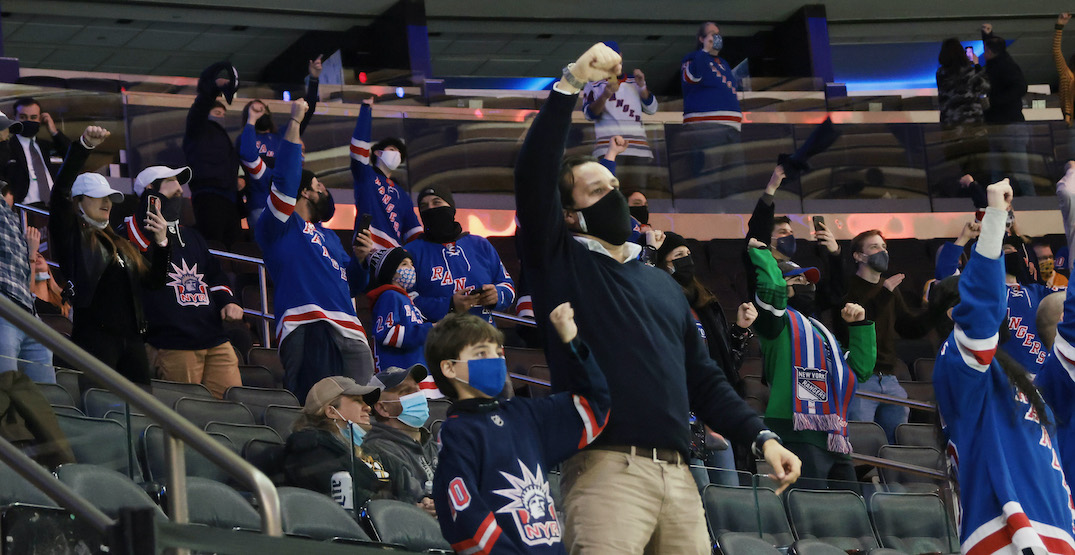 As this unprecedented NHL season rolls on, teams south of the border are beginning to welcome fans back to their arenas.

Eighteen American-based NHL teams have a limited number of fans back at games already or have plans to get them back this month. Every arena has increased health and safety protocols present, with spectators required to wear masks and seating spaced out. 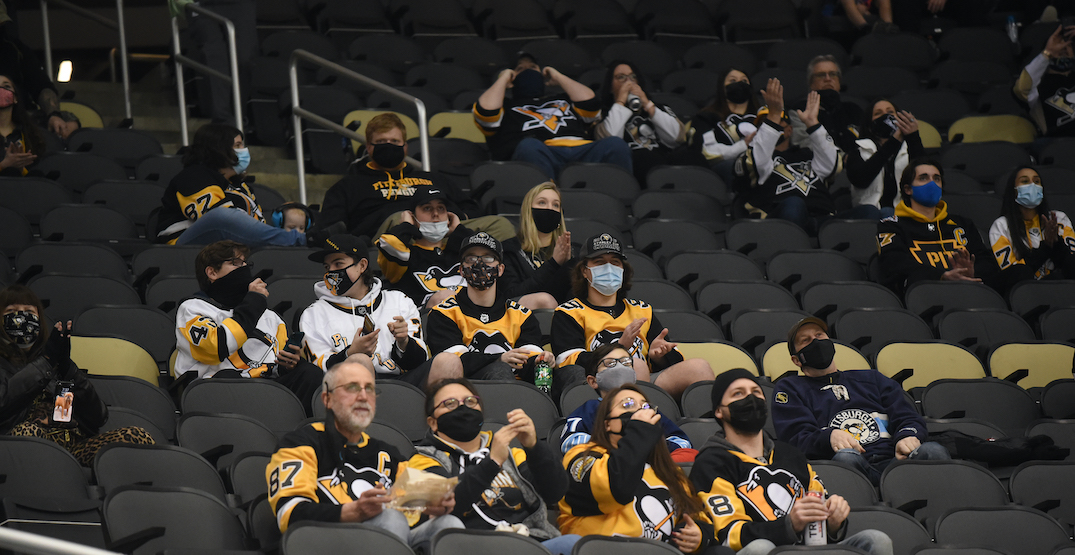 Just three teams, the Dallas Stars, Florida Panthers and Arizona Coyotes, were selling tickets to their games to start the season.

The Pittsburgh Penguins began allowing fans this week, while the Philadelphia Flyers are set to have fans in attendance for the first time this weekend. The Detroit Red Wings are also planning on allowing 750 fans starting next week.

They join the Carolina Hurricanes, Columbus Blue Jackets, Minnesota Wild, Nashville Predators, New Jersey Devils, New York Rangers, St Louis Blues, Tampa Bay Lightning, and Vegas Golden Knights. They all currently have fans in attendance at varying levels, some ranging from as low as 3% capacity to as high as 30%. 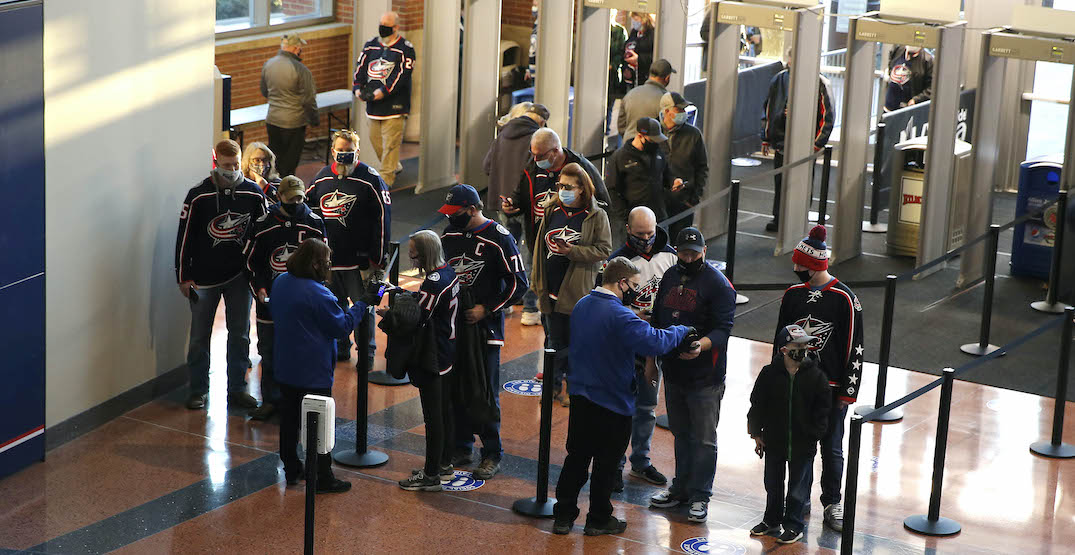 Moving later into this month, the Boston Bruins, Buffalo Sabres, and New York Islanders all have plans to let fans into their games.

This season, Dallas leads the league in average attendance with 4,077 fans across eight home dates, with a max “sellout” attendance of 4,214 being achieved twice, including on opening night against the Predators.

The Panthers have hosted the largest crowd in the NHL this season, with a reported attendance of 4,509 on February 13 against the Tampa Bay Lightning. On average, Florida has had 3,829 fans at games. 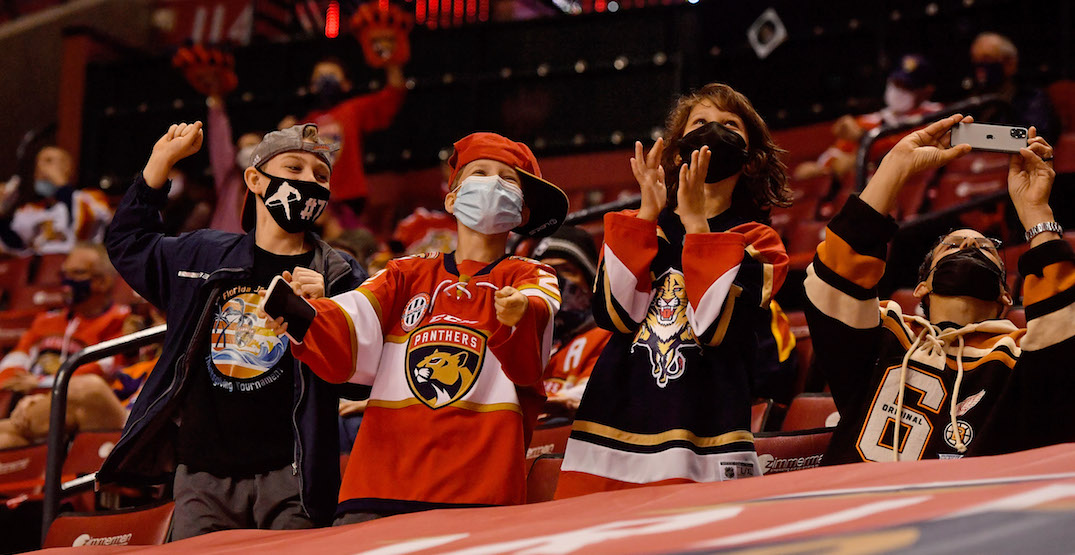 The only American teams without plans to allow fans at the moment are the three Californian teams — Los Angeles Kings, Anaheim Ducks, and San Jose Sharks — as well as the Colorado Avalanche, Chicago Blackhawks, and Washington Capitals.

In Canada, the Edmonton Oilers believe they can safely host fans again at Rogers Place, and have submitted a plan to Alberta Health. If approved, they would be the first NHL team in Canada to welcome back fans to games since the pandemic shut down operations last year.

“We are continuing that dialogue as it relates to the Return to Fans at Rogers Place. We believe we can host fans in Rogers Place and do it as safely as any venue in the world, based on our track record and expertise,” said Tim Shipton, Oilers Senior Vice President, Communications and Government Relations, in a statement provided to Daily Hive.

“But, we will only move forward with the plan, in conjunction with Alberta Health, as they ultimately need to sign off on the plan.”

Current and future attendance plans are contingent upon state and local medical advice.

Daily COVID-19 case numbers have been steadily dropping in the United States since the start of the new year. According to WHO, daily case counts in the US on January 10 were at 313,516. Now, as of March 4, that number has dropped to 57,831 new confirmed cases.

Vaccines rollout south of the border is surely a contributing factor. According to the CDC, as of March 4, 16.3% of the American population has received one vaccine dose. US President Joe Biden has said that everyone in America should be able to get vaccinated by the end of May. 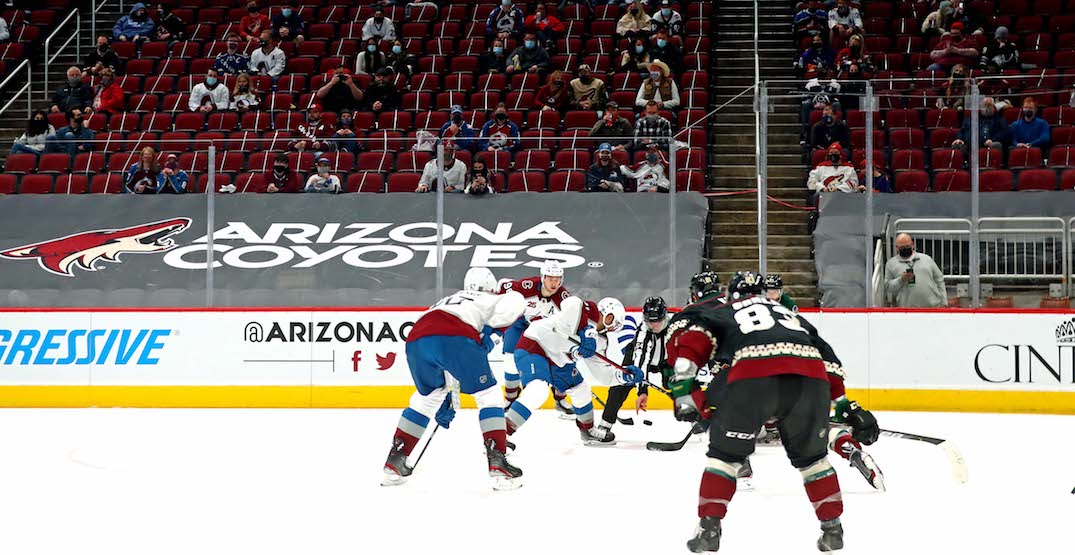 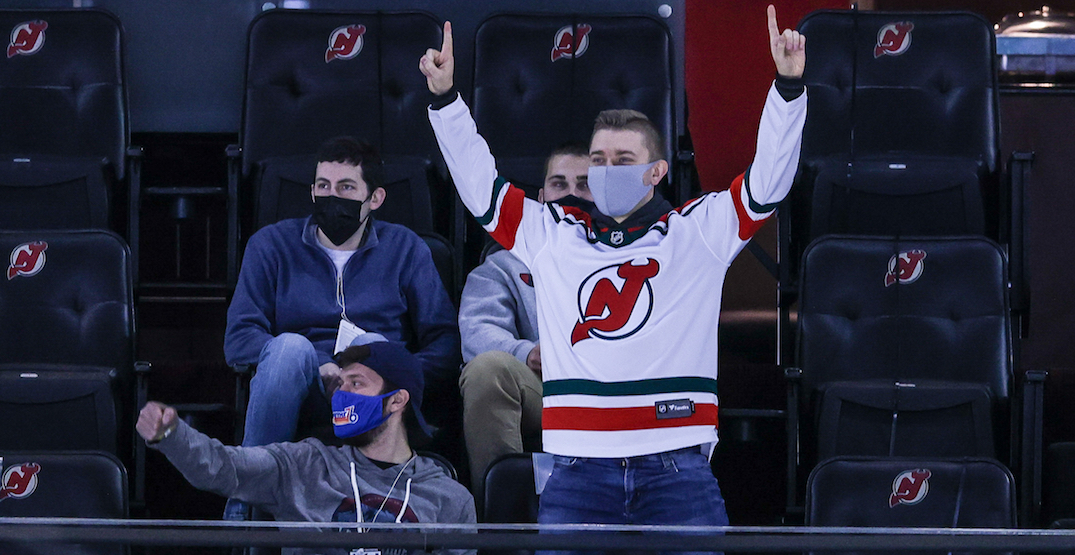 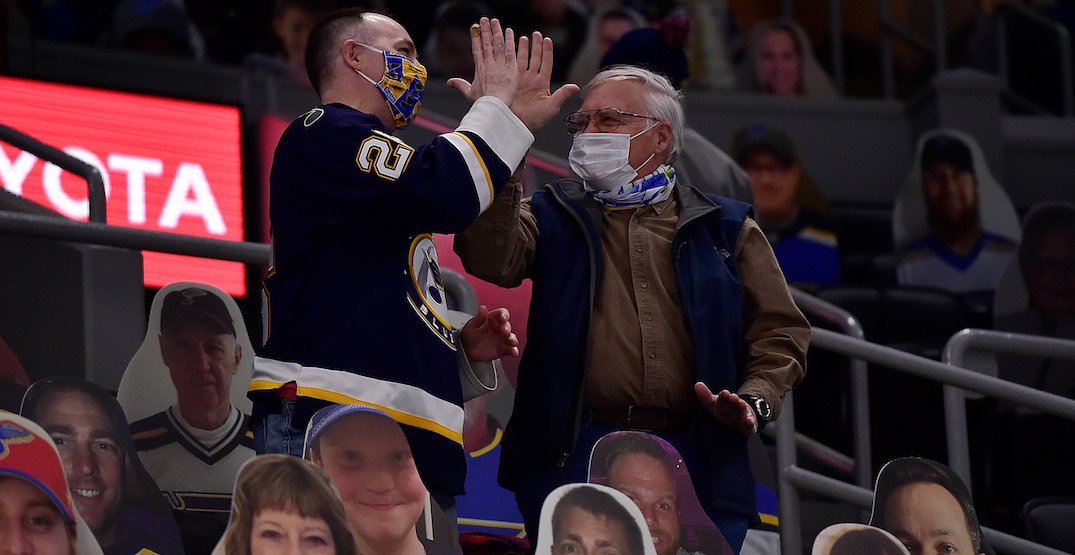 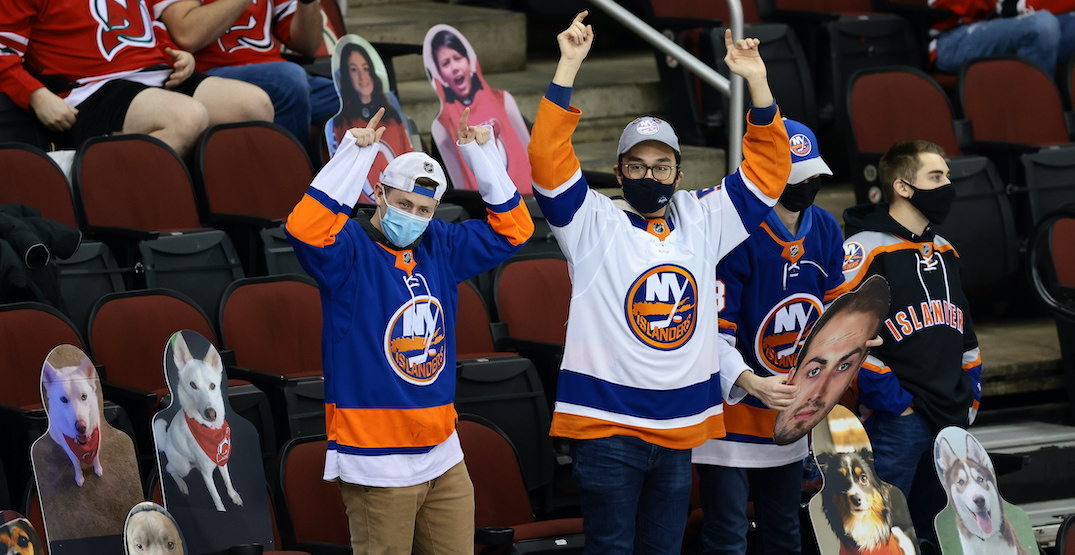