With snow capped mountains glowing outside our window and chilly temperatures forecasted throughout the week, it’s beginning to feel a lot like winter. While Christmas has come and gone, we still have a few cold months ahead of us, making us feel nostalgic for snowy winters of the past.

Personally, I recall two legendary winters during my lifetime. There was the “Blizzard of ’96” when Vancouver received 65 cm of snow in 24 hours. The mounds of snow lining our my family’s driveway were taller than me. I may or may not have even gotten “lost” in the snow for a few hectic moments, but building a full-size igloo that lasted for months made it all worth it.

The winter of 2008-2009 was also one for the books. I’m not joking when I say I literally had to walk to school uphill both ways in two or more feet of snow for at least two months of the winter. I know compared to many places in Canada we have little to complain about, but Vancouver has a tendency to be a real diva when it comes to snowfall.

While Vancouver isn’t often known for extreme winter weather, we do know how to put on quite the show. Even when there’s no snow on the ground, we’ve always made do with mountain activities, holiday celebrations and lots of misty fog.

Scroll through winters scenes of the past and see how they compare to the Vancouver we know and love today. 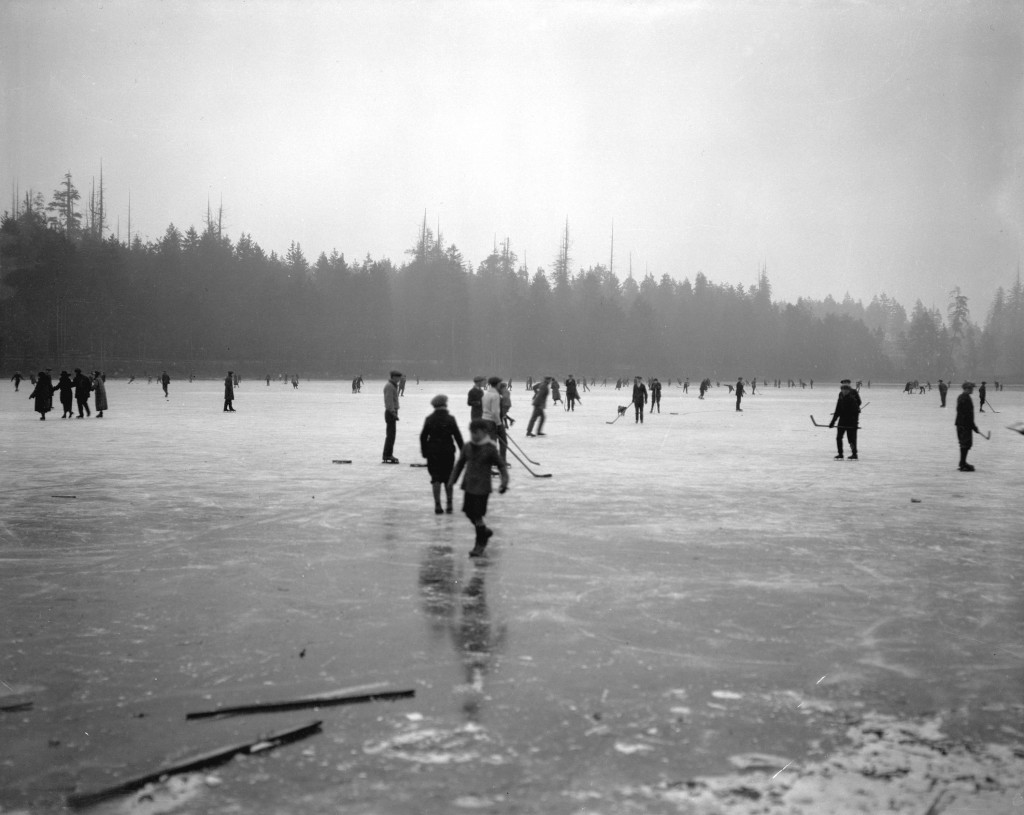 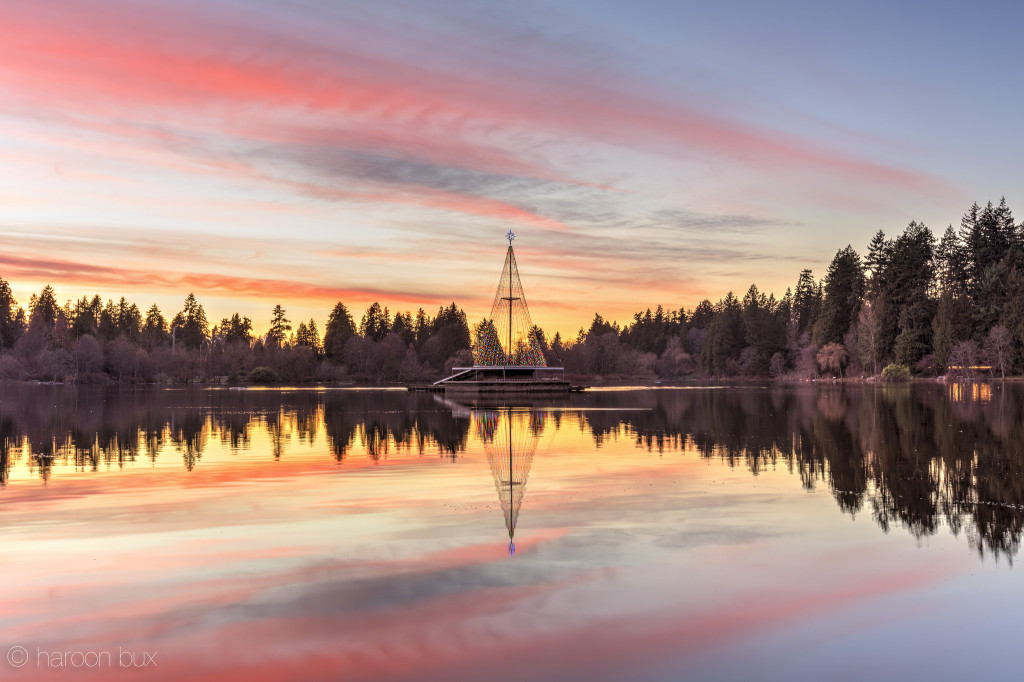 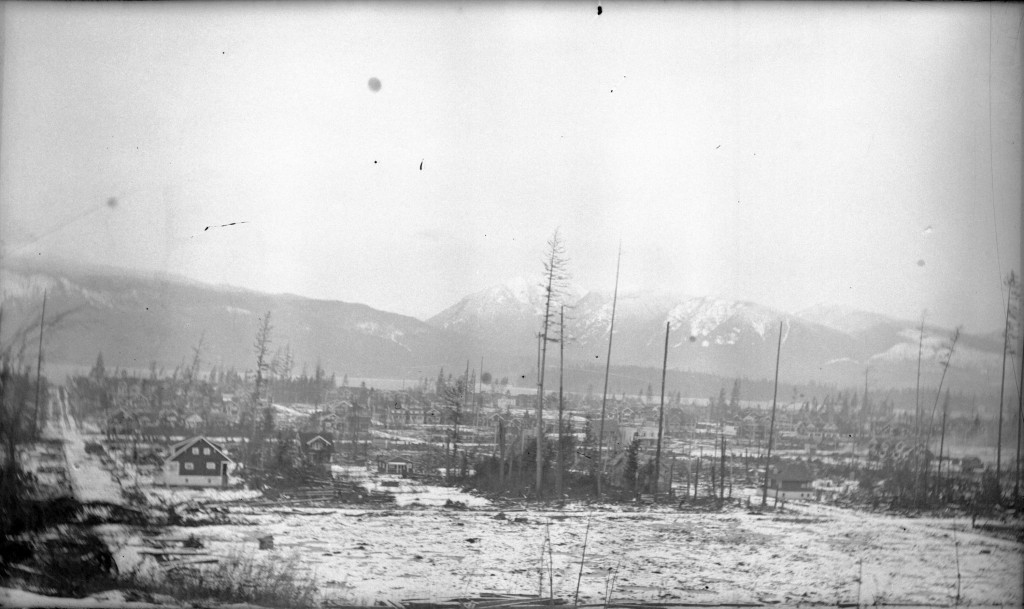 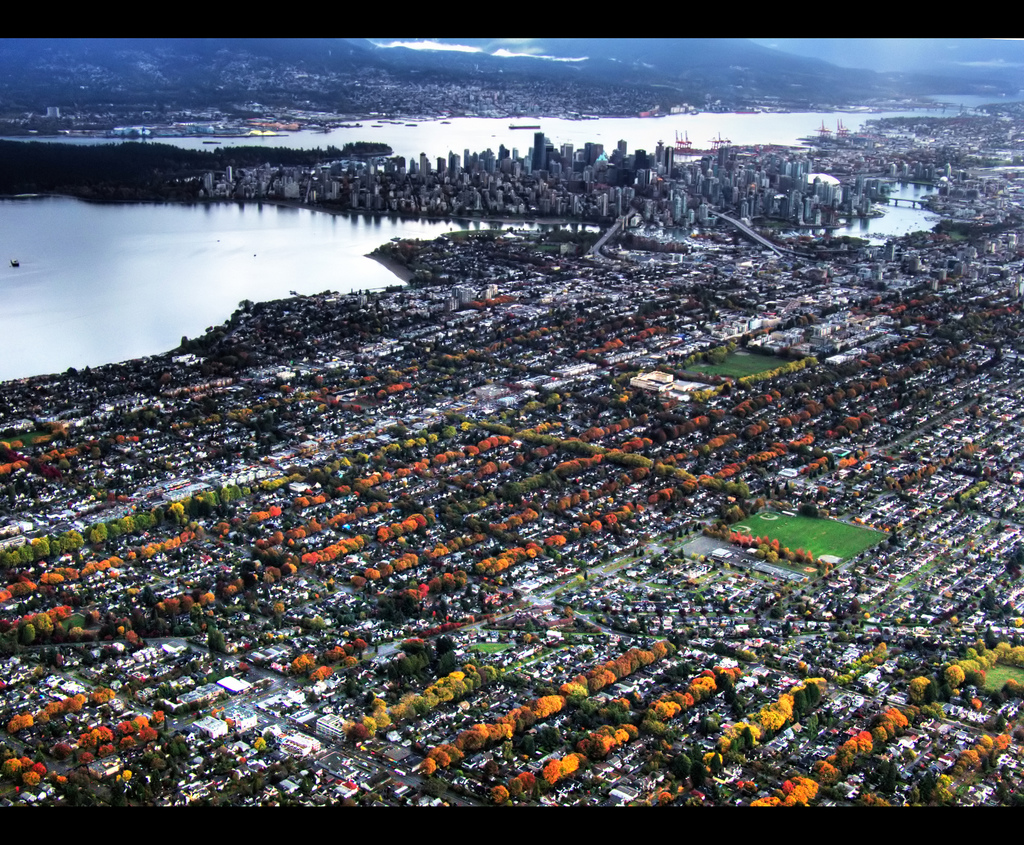 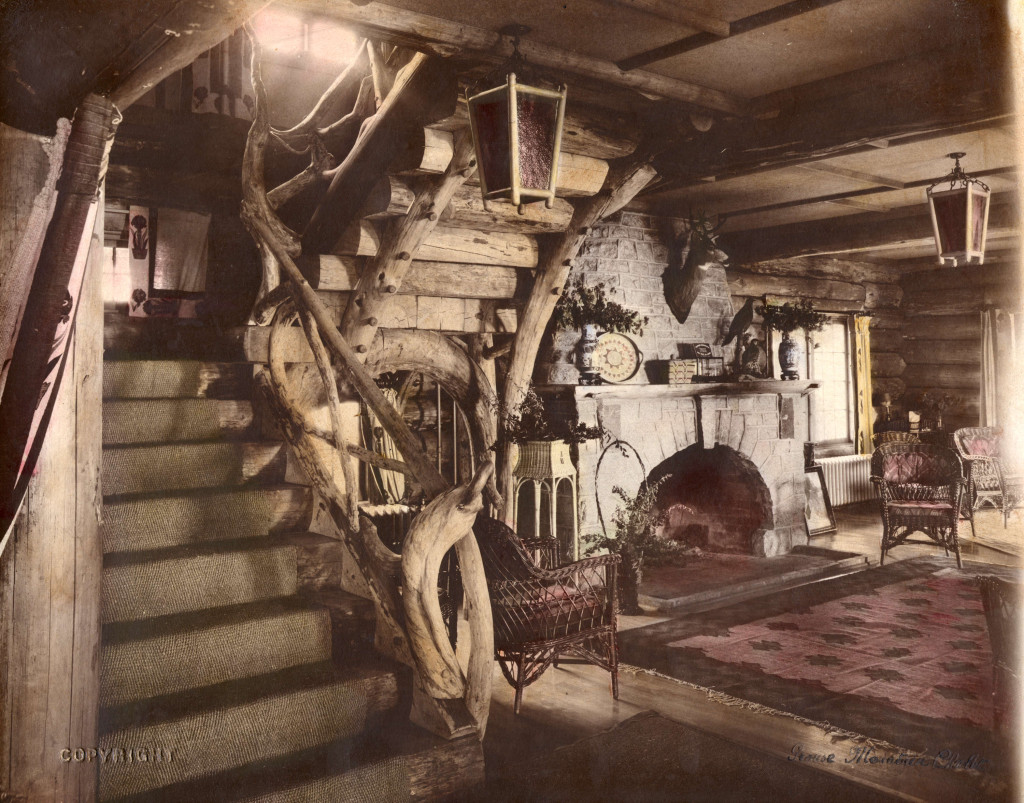 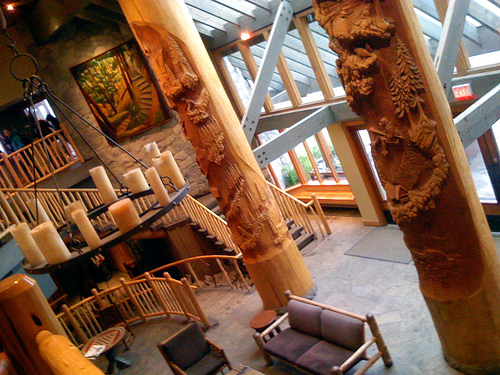 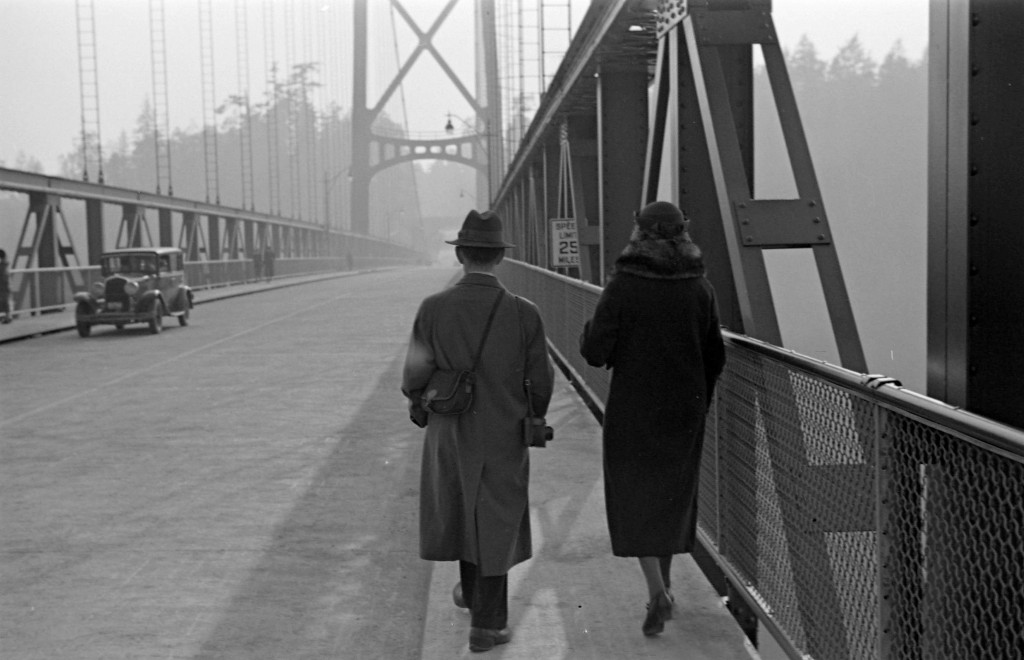 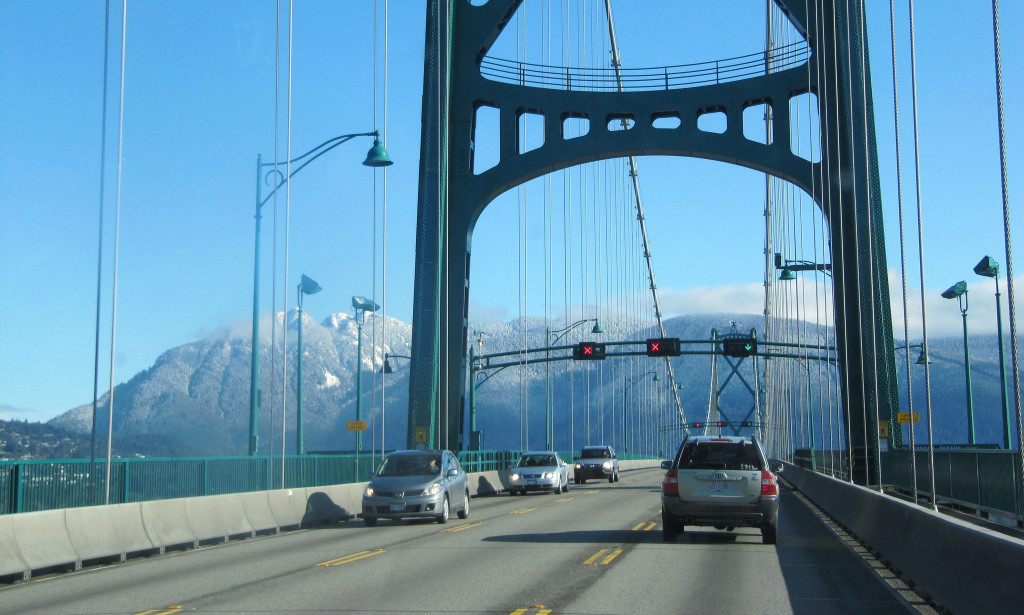 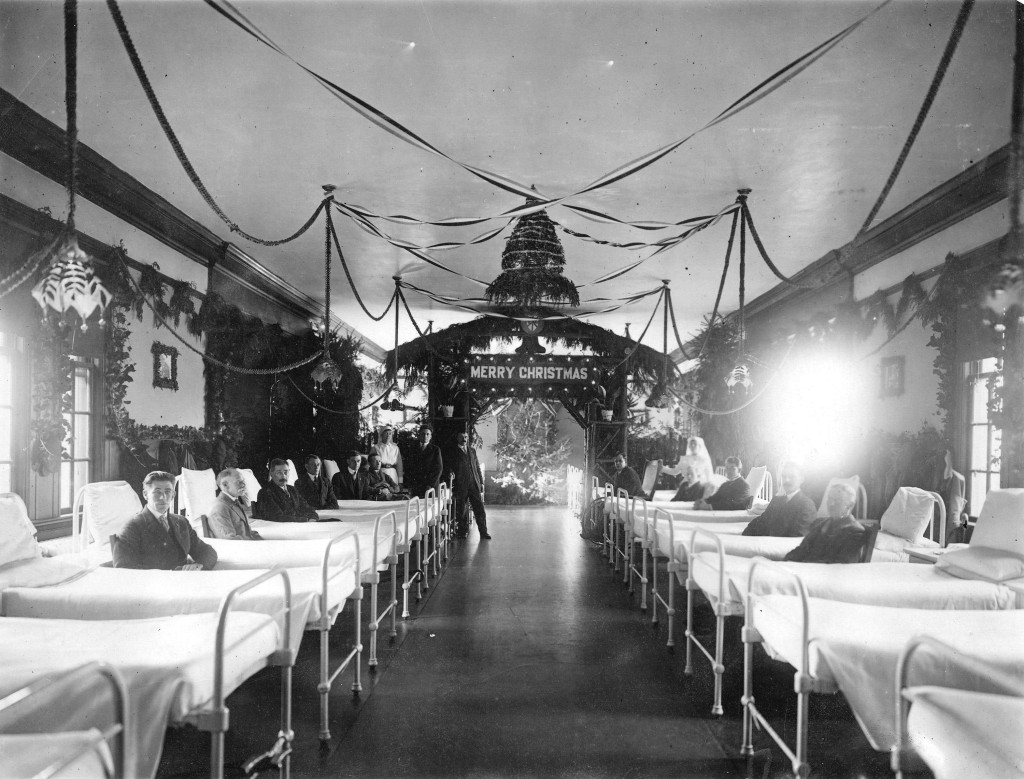 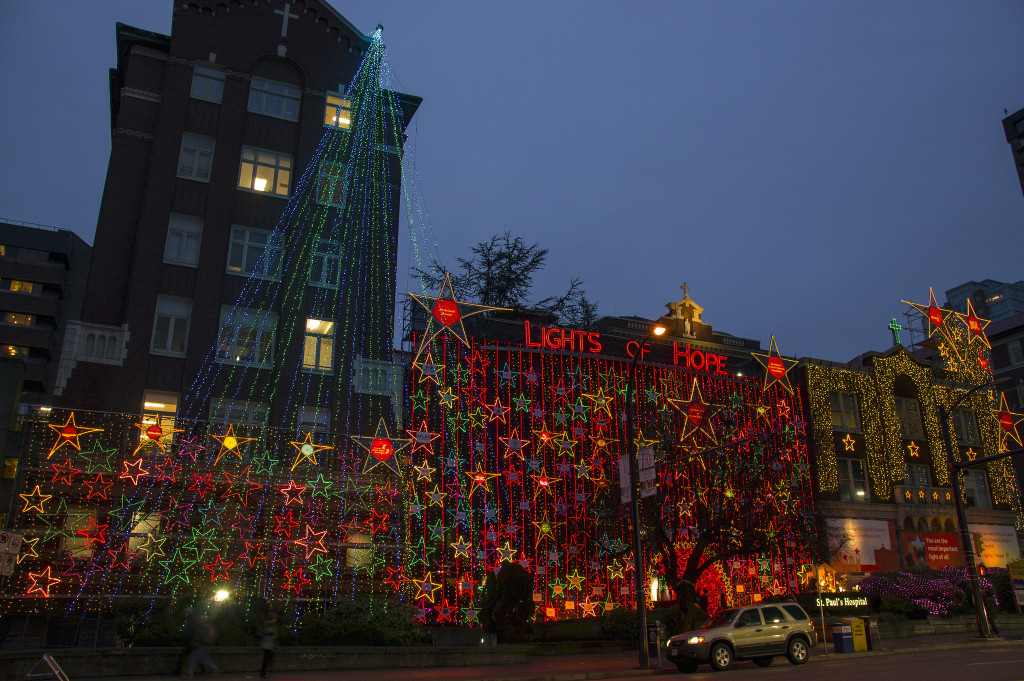 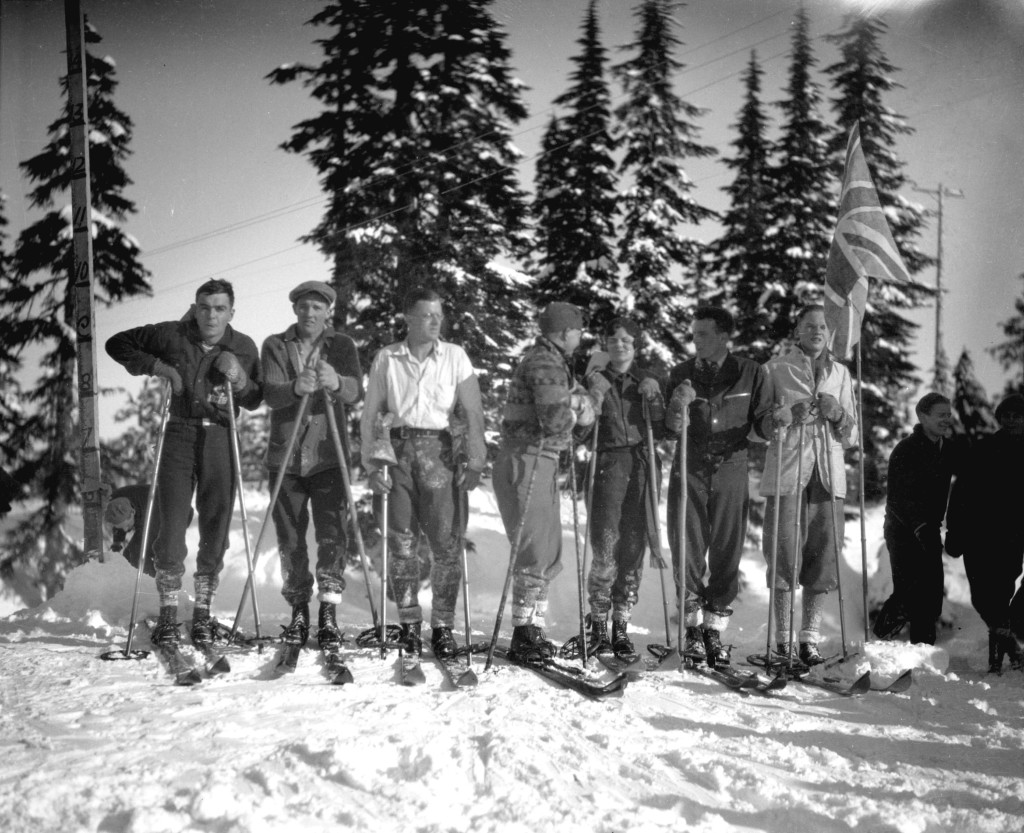 Skiing and boarding on Grouse Mountain (2012) 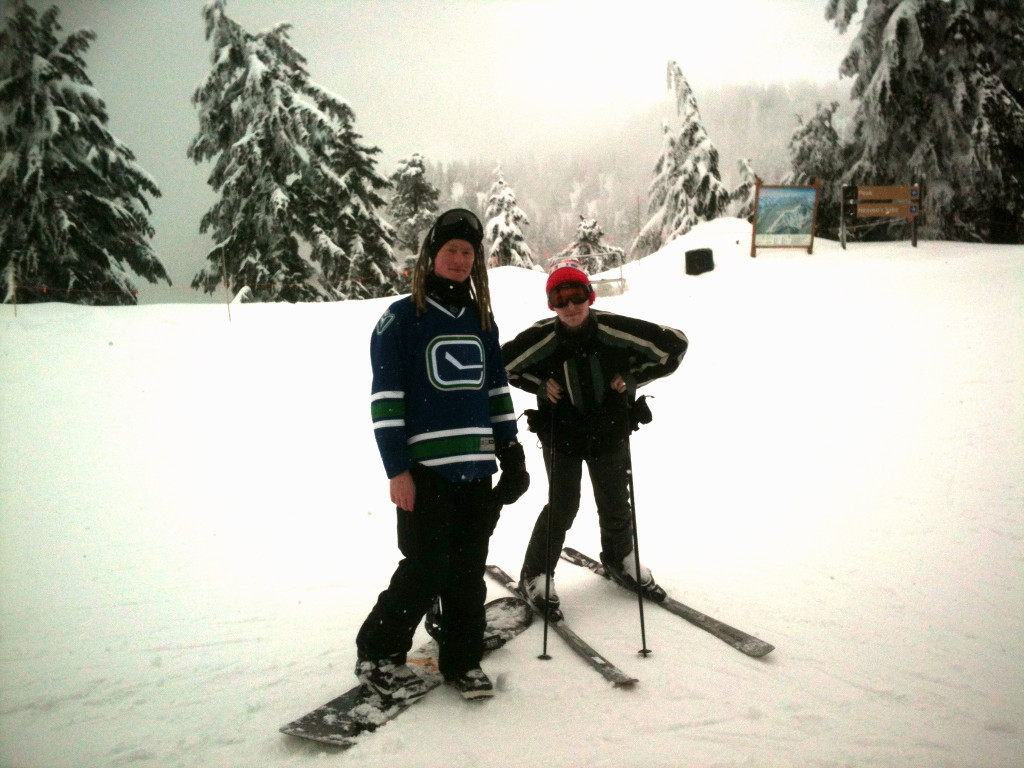 The Stanley Theatre at Christmas (1940s) 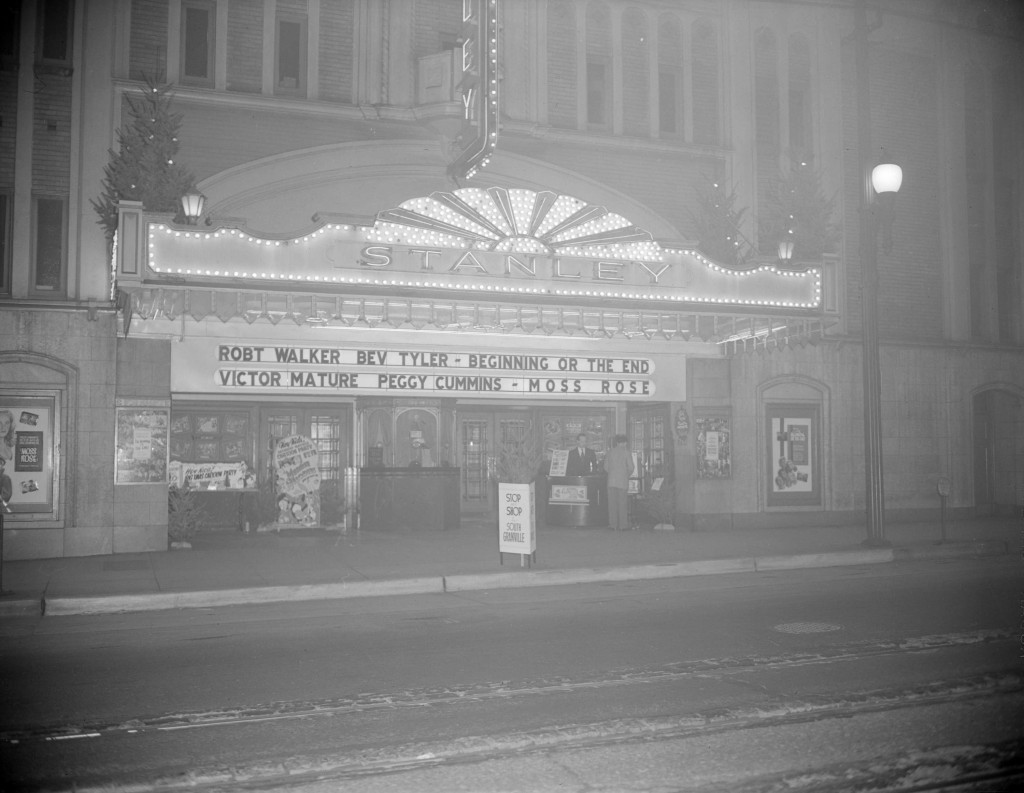 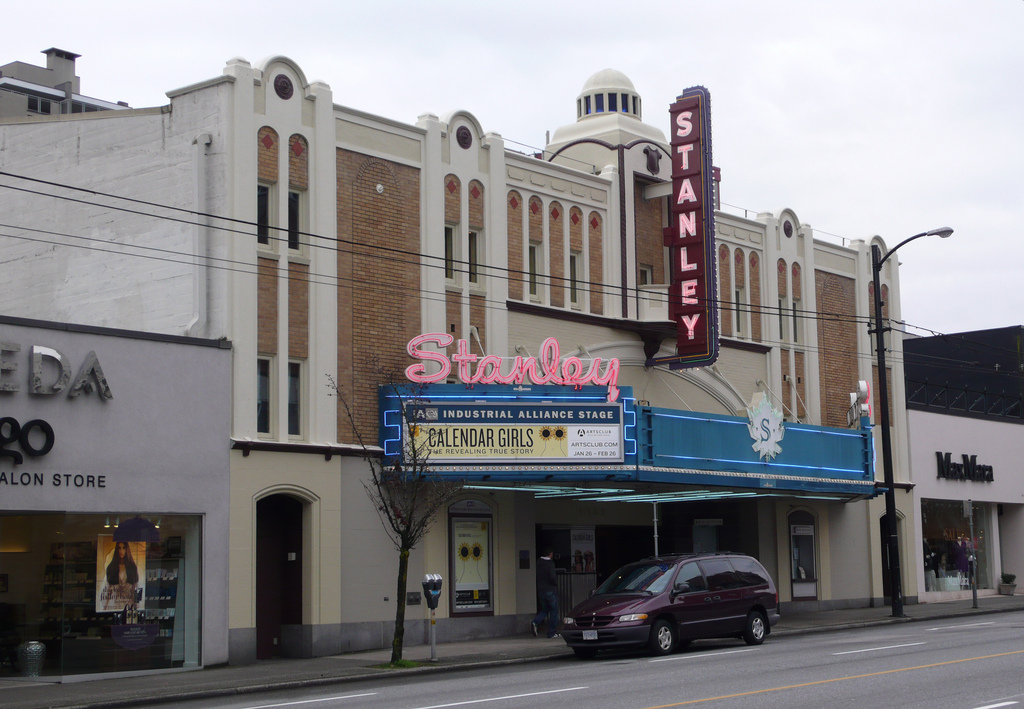 Looking up Granville Street from Pender (1909) 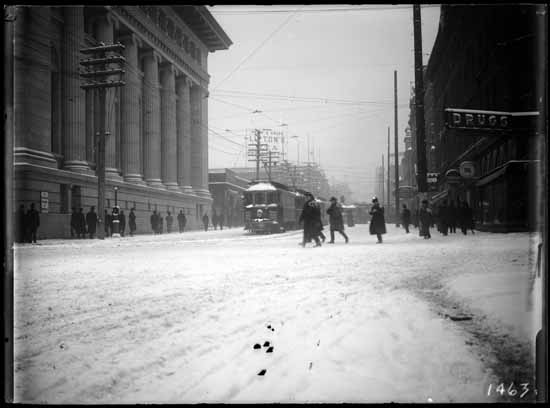 Looking up Granville Street from Pender (2014) 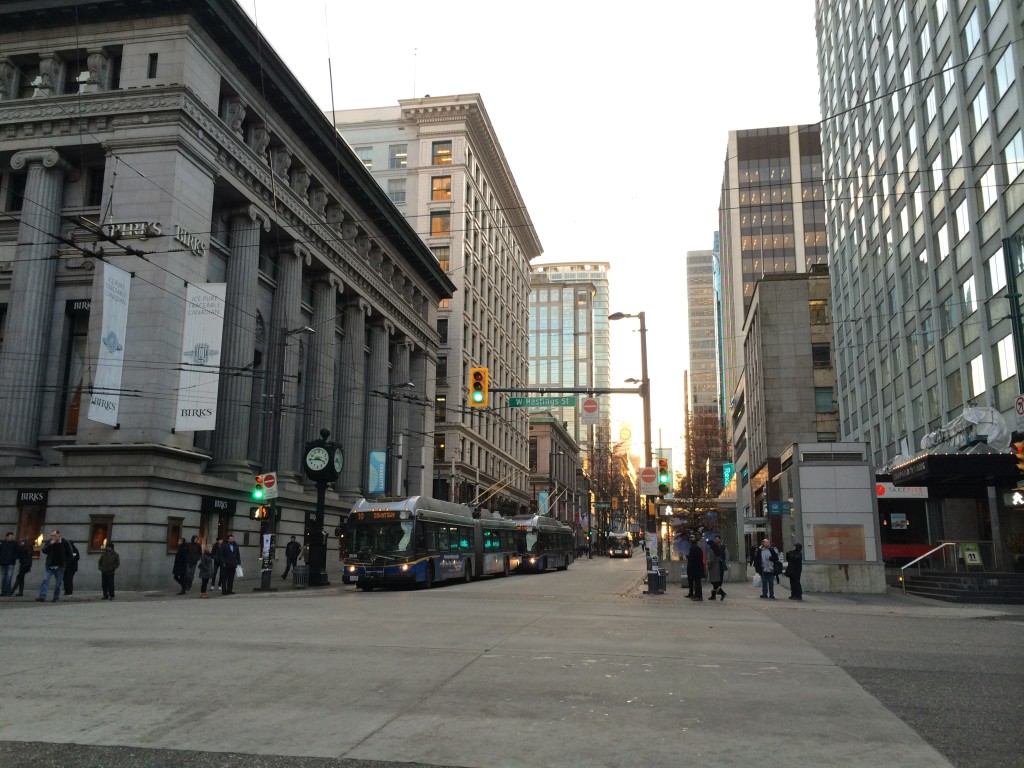 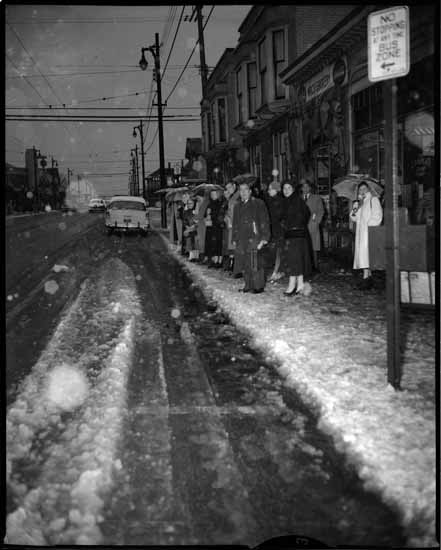 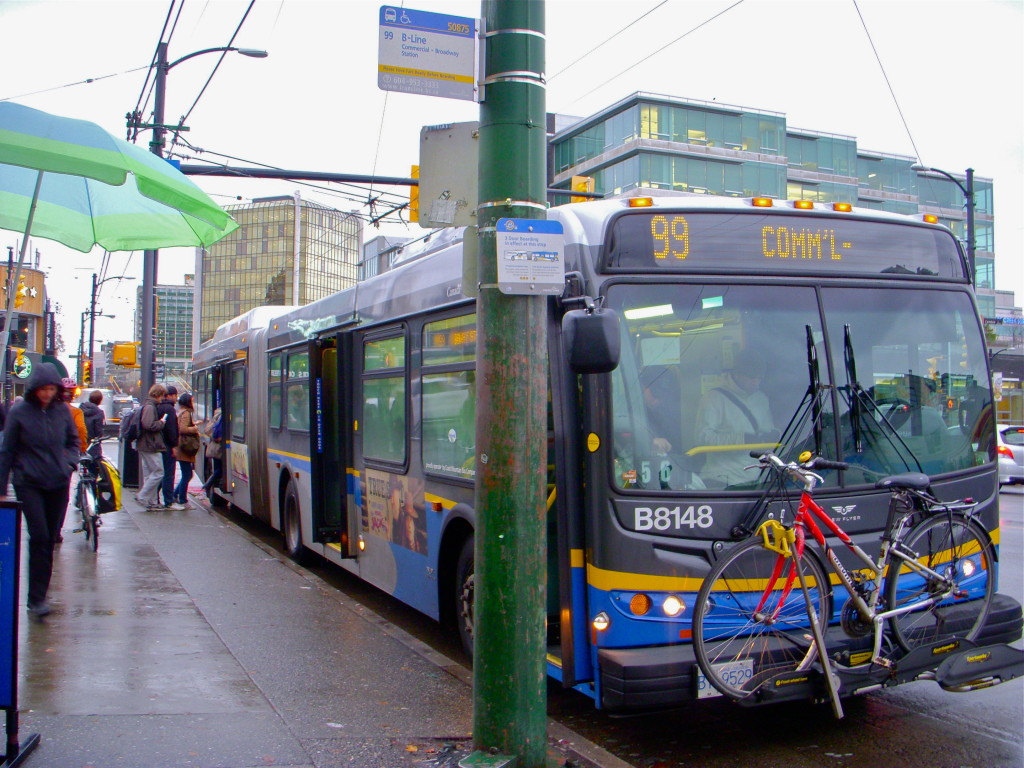 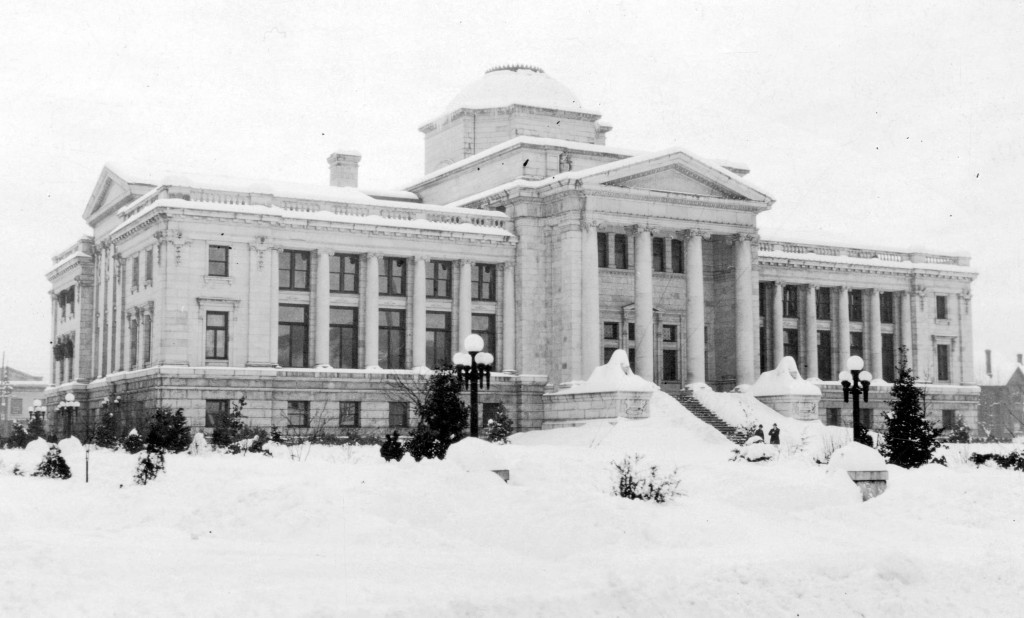 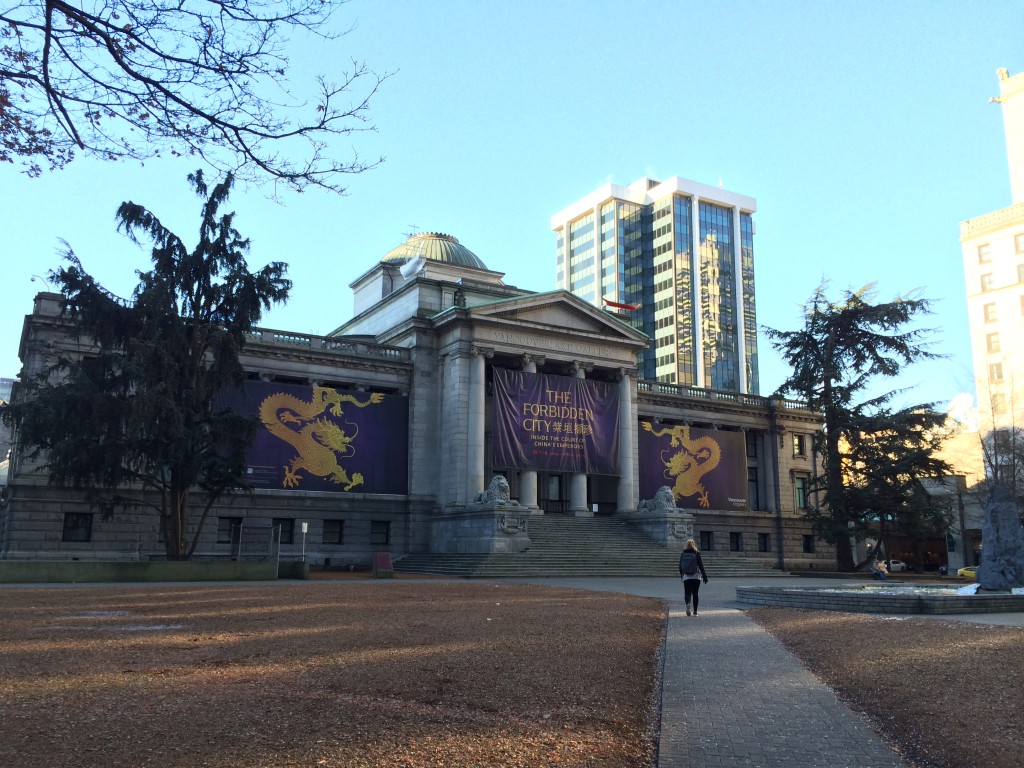 View of Vancouver from Grouse Mountain (1915) 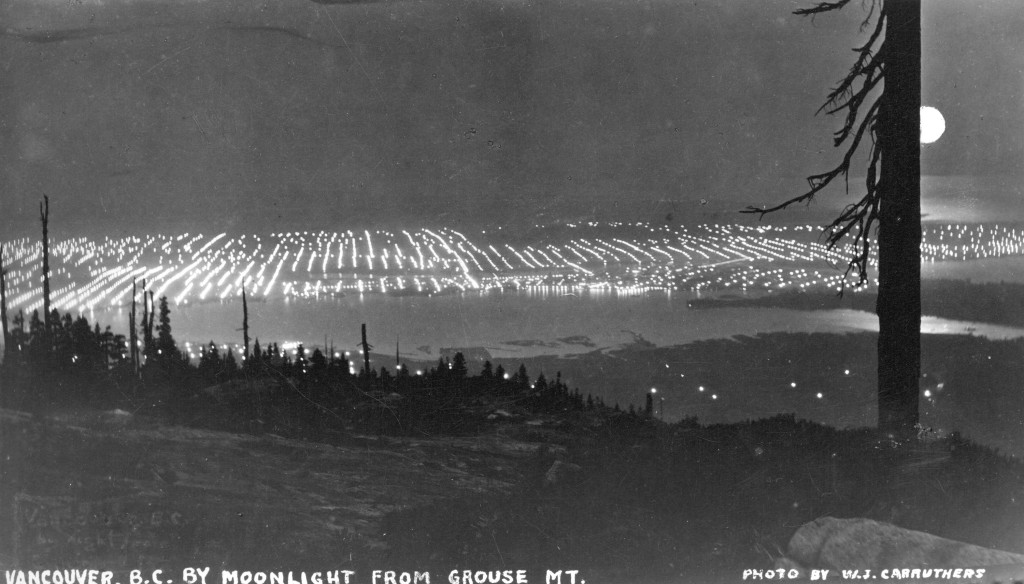 View of Vancouver from Grouse Mountain (2007) 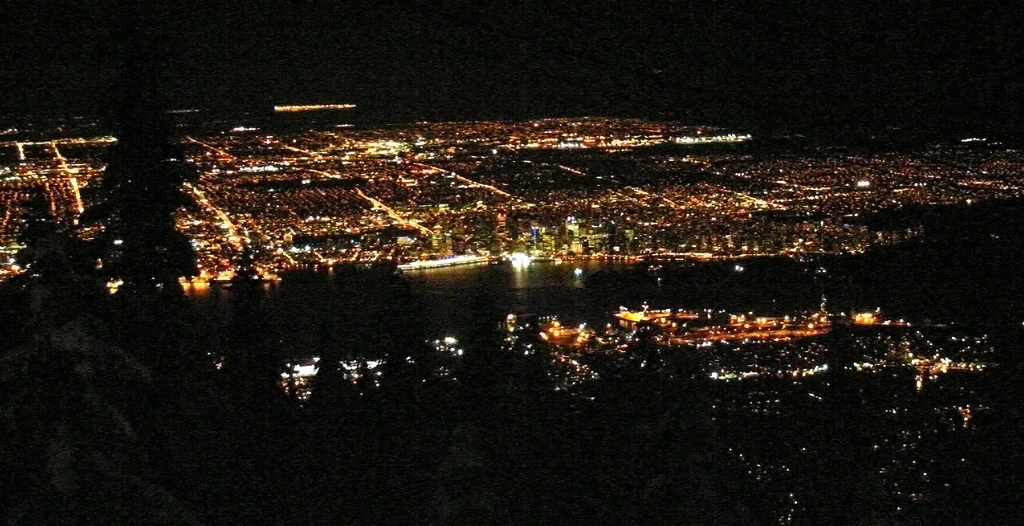 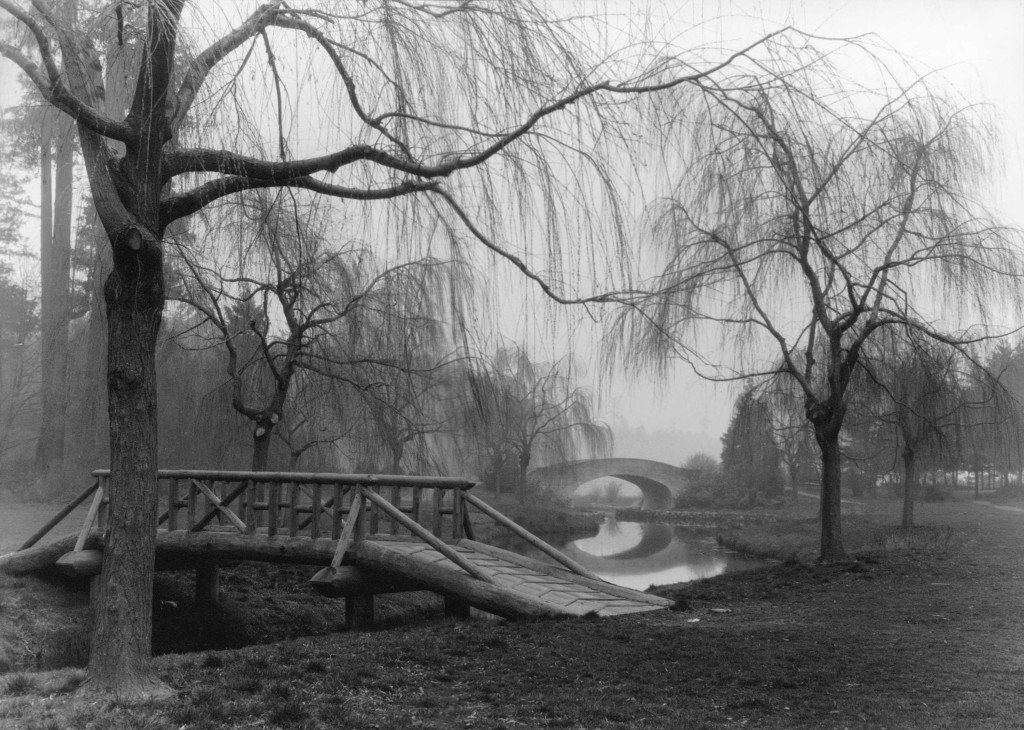 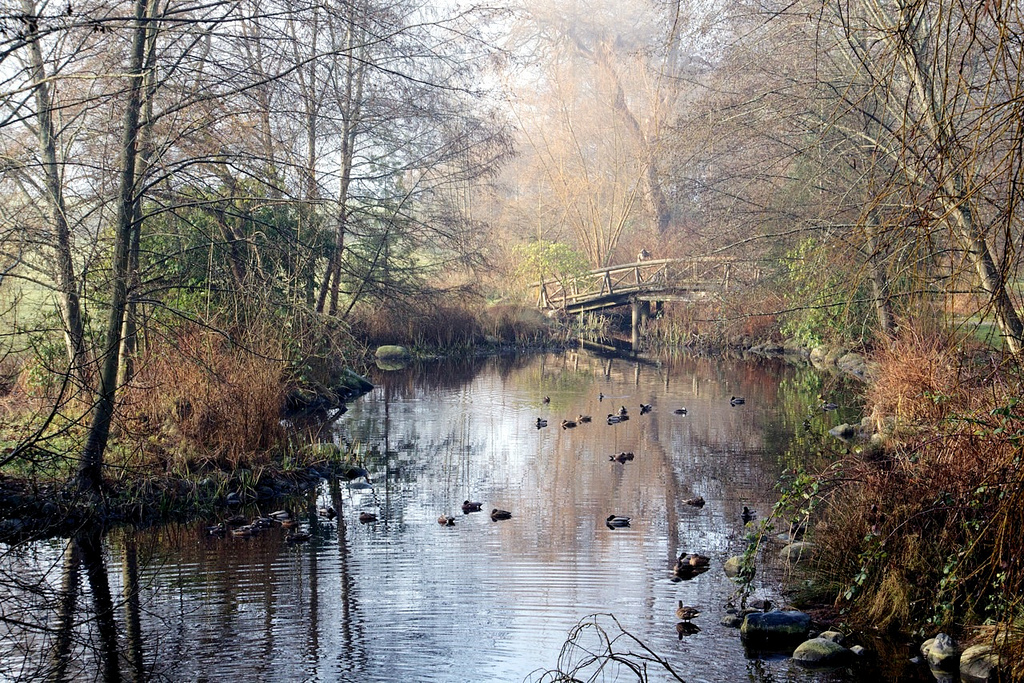 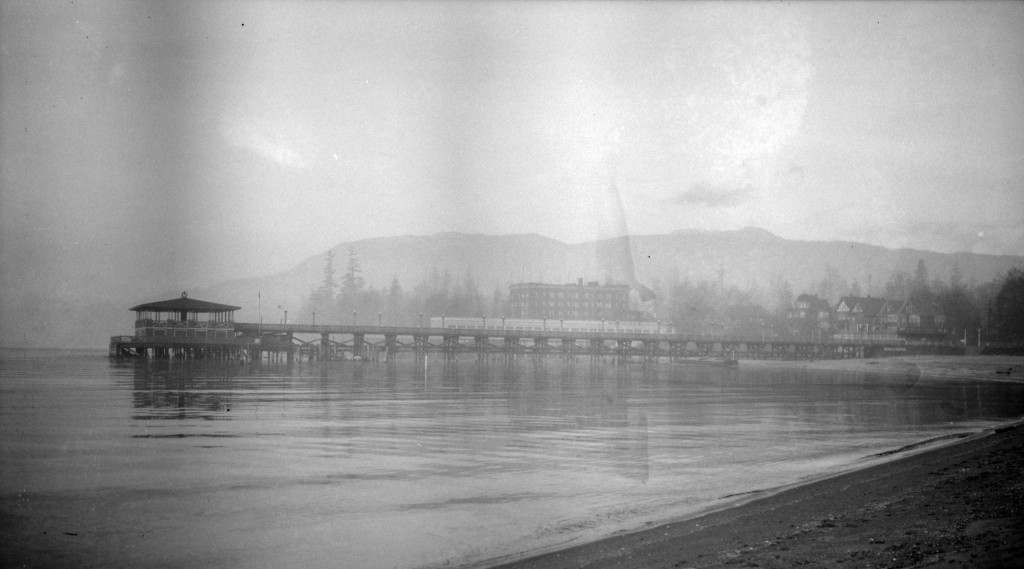 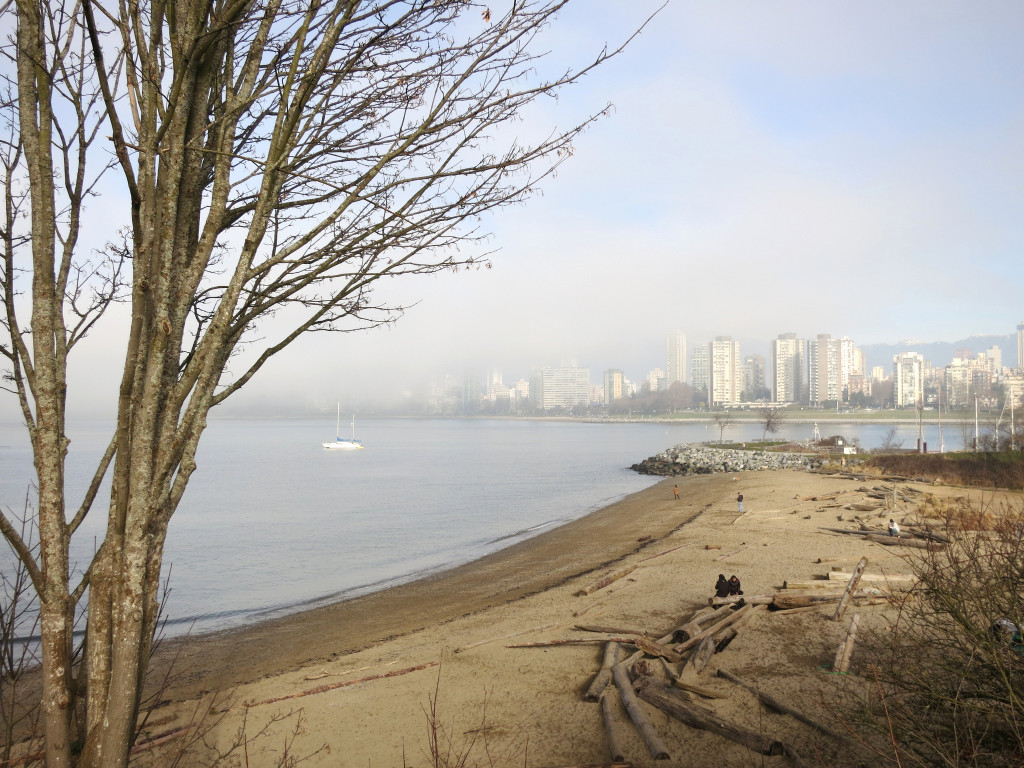 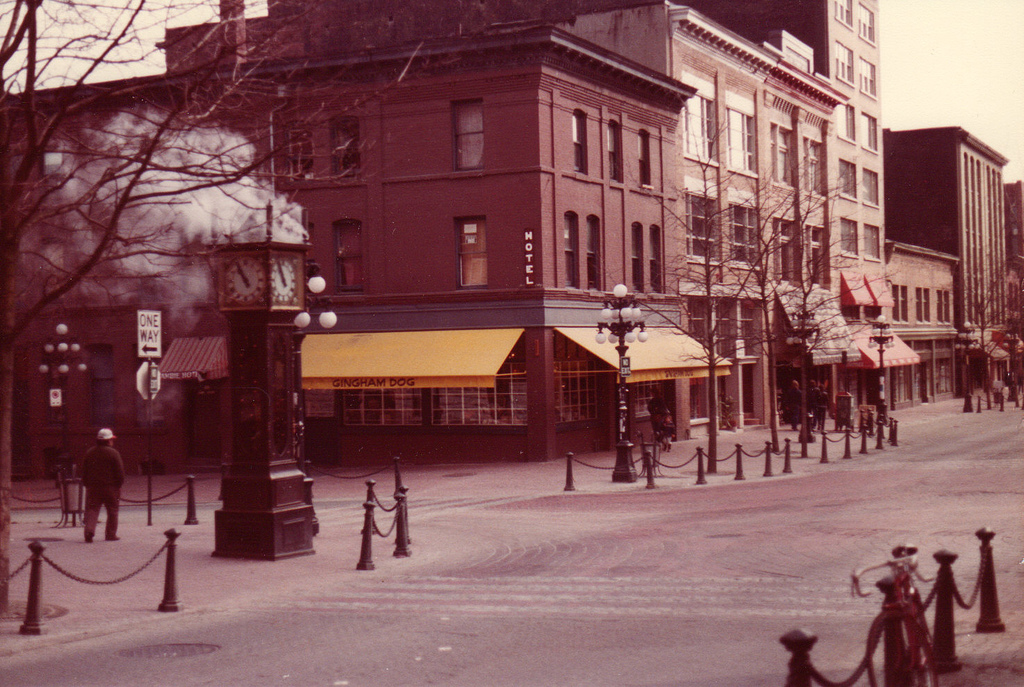 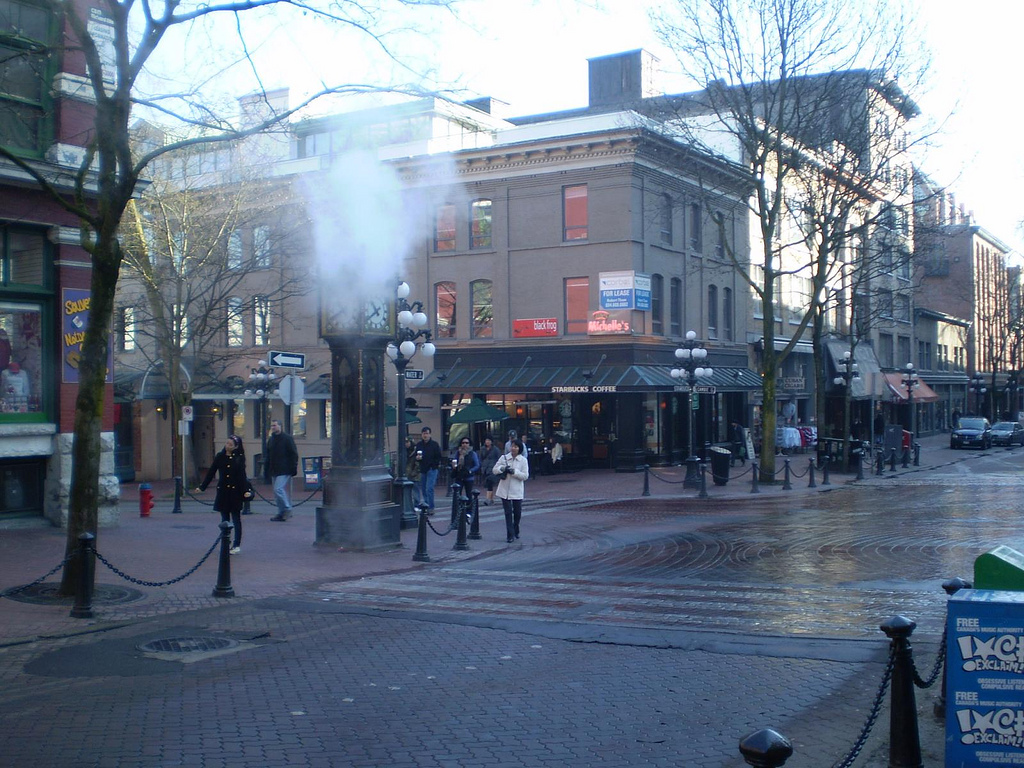 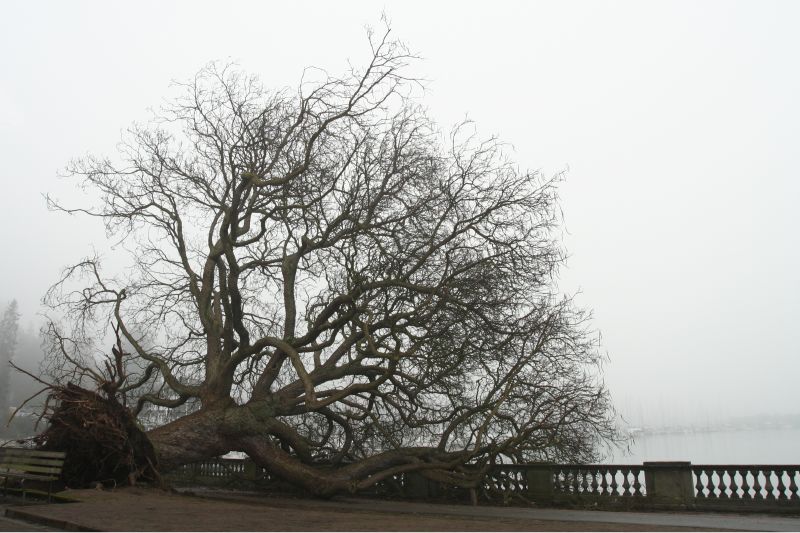 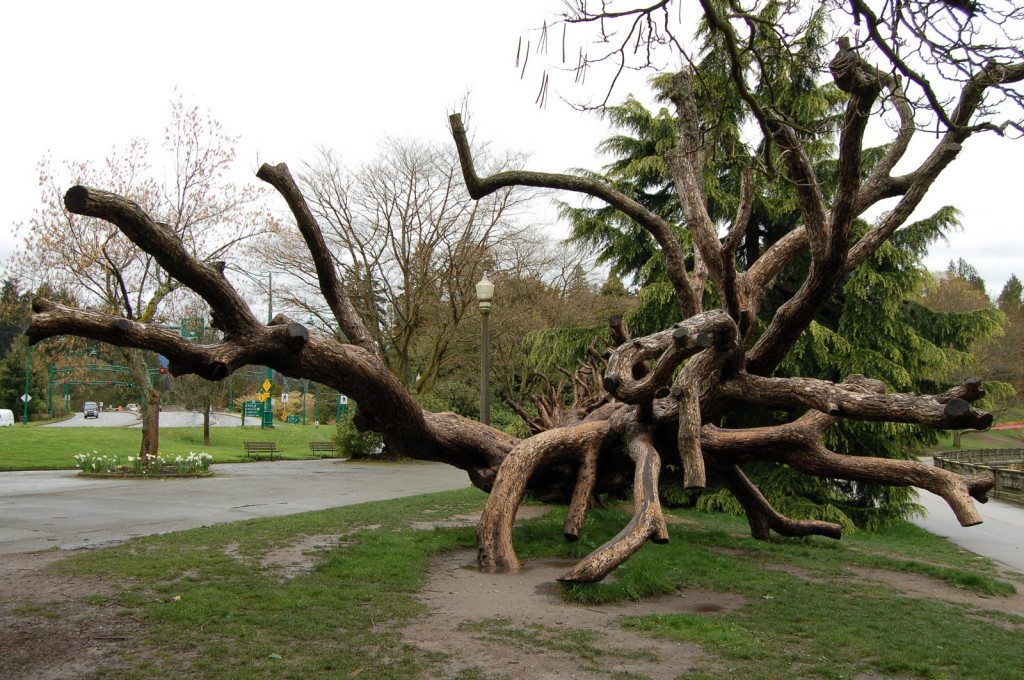