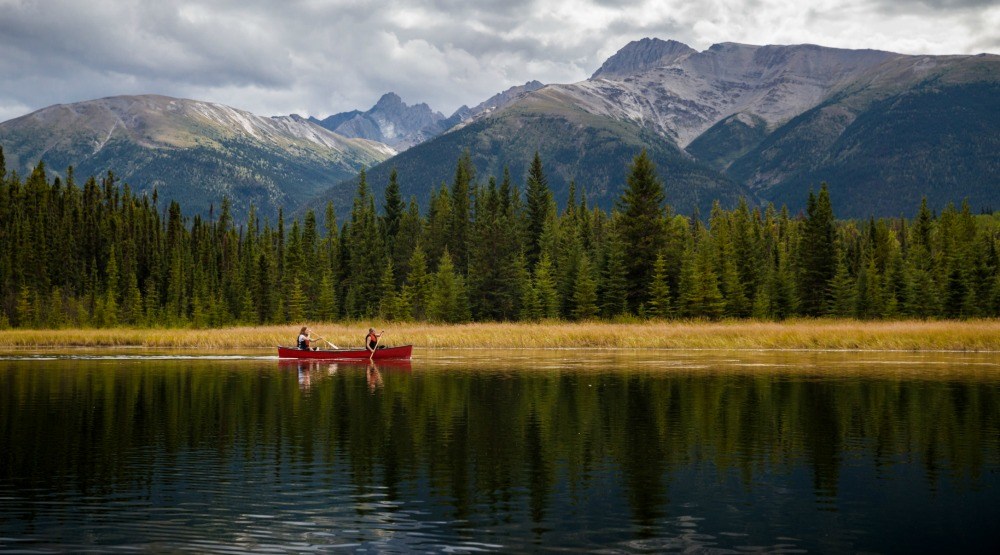 BC is arguably one of the most beautiful places in Canada, and there’s no denying that.

And now, one British Columbian named Luke Ehman wants to show the world exactly that with his travel and style magazine, 12th | Arbutus, which focuses on cities and our beautiful province.

“The magazine is inspired by my father who, when I was growing up, showed me all around BC,” Ehman told Daily Hive.

Its content caters to both locals and tourists, providing a background to local shops and the people behind them who contribute to BC’s identity.

At 144 pages in length, the magazine is not your typical read. It features a collection of well crafted stories, photographs, and collaborations from renowned photographers who grew up in BC or still live here.

“We aim to give others a true idea of what BC means to all of us and how we see it for it’s uniqueness and beauty.

“It’s a great guide for tourists to see BC like a local but also provides locals the understanding and background behind some of their favourite spots and shops,” said Ehman. 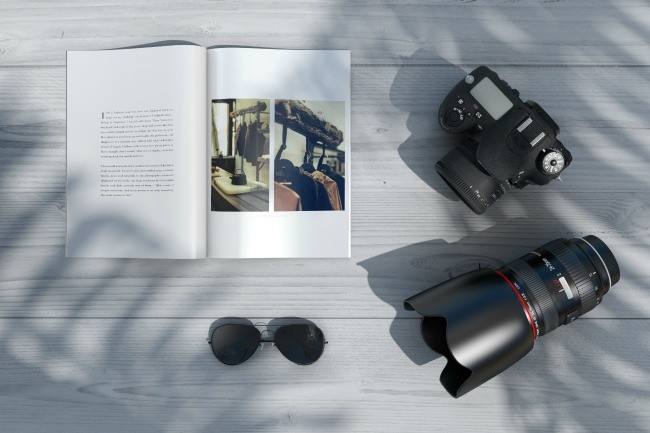 “We highlight a number of shops and places and people – 33 Acres and sit down with the owner(s), Litchfield the Shop, Strike Mvmnt, a stay in Haida Gwaii and background on Haida culture, an Air bnb in Railtown, A stay on Galiano Island, a surf & stay story in Tofino, a hike in Chiliwack (Mt. Cheam) and various other places.” 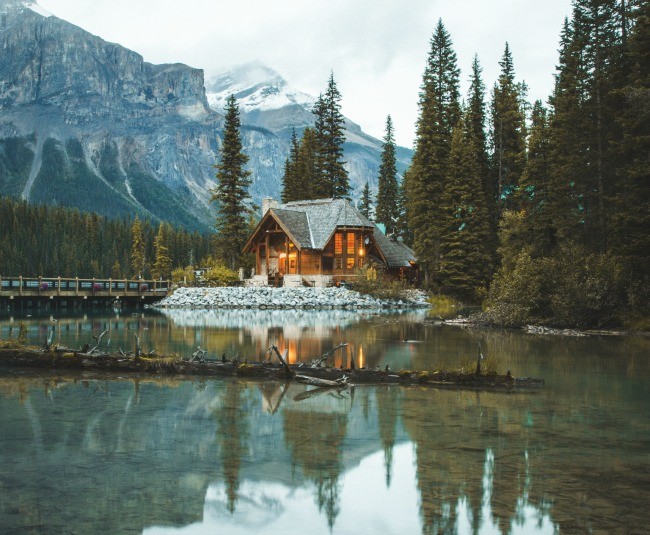 The magazine is also set to feature stories on cities like Oahu, Hawaii, among many other places around the globe where BC natives travel or desire to travel to.

You can help support Ehman with the production of 12th | Arbutus magazine by backing his campaign on Kickstarter.