Team Moustache Gravy is a collection of friends, brothers, fathers and sons who endeavour to improve men’s health by raising money and awareness during the month of Movember.

While prostate cancer, testicular cancer and mental health issues have each affected them in their own way, they are all bonded by their love of bold moustachery and a genuine desire to improve the lives of their fellow man.

Men are far less likely than women to discuss health related topics, whether it is their own health or the health of others. While growing a moustache is considered to be masculine, talking about illness and vulnerabilities is not. However, by growing that moustache during Movember, it helps break down some of those barriers and provides a light-hearted context to educate and engage in serious discussions around personal physical and mental health issues.

The idea of a moustache calendar is an annual fundraising tradition that was initially formed over a couple of beers. This year’s limited edition calendar (365 copies) pays homage to the city of Vancouver and the handsome mo-bros that call it home. Each month cheekily presents a distinctive portrait of a moustached Vancouverite in his natural habitat, and also includes a series of mens health tips and reminders of some important (and not so important) dates. 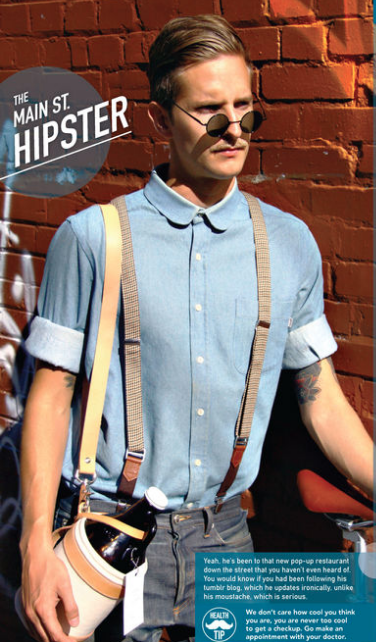 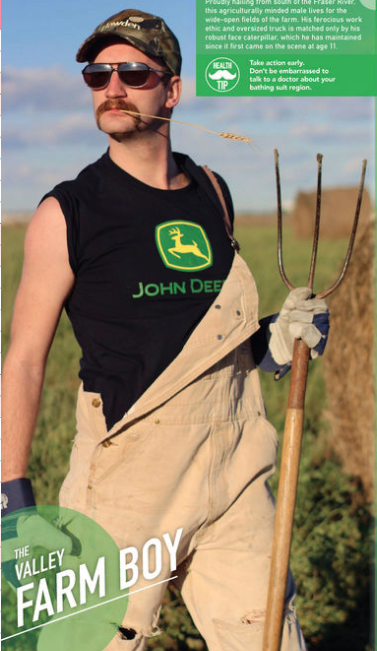 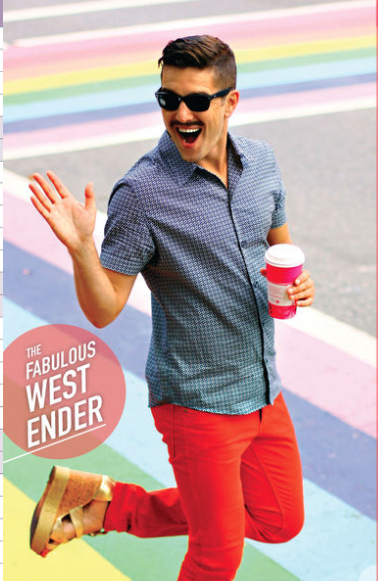 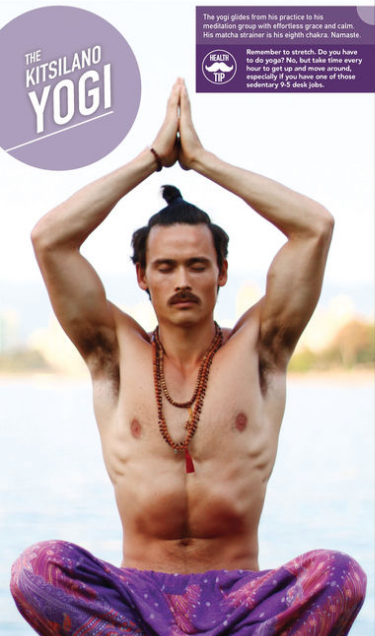 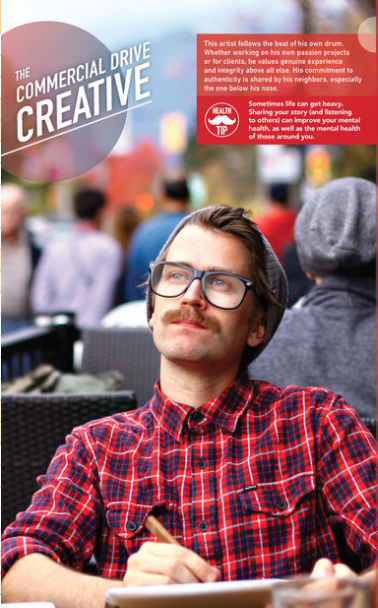 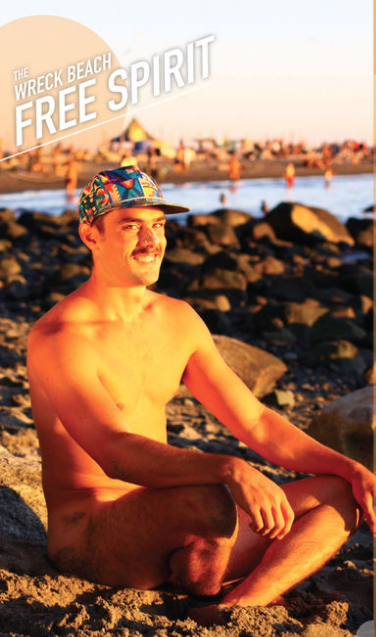 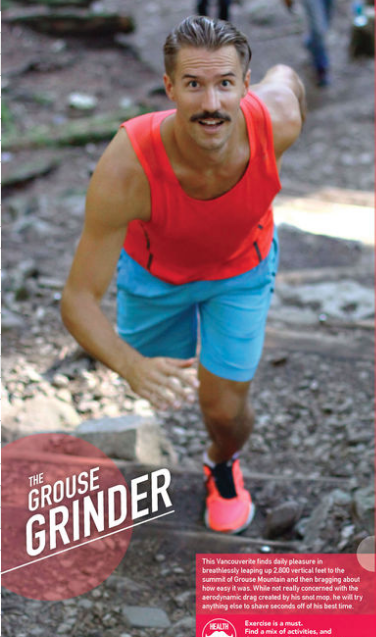 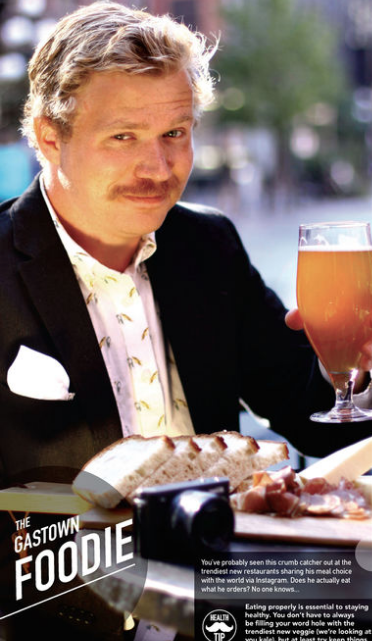 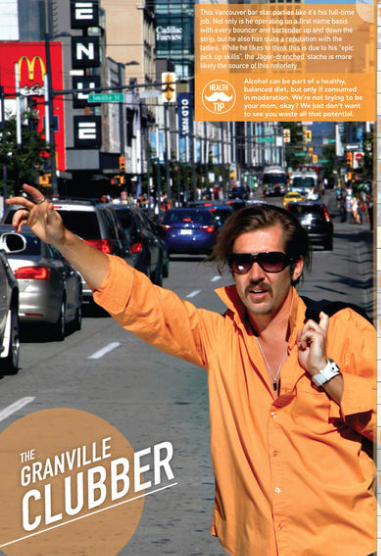 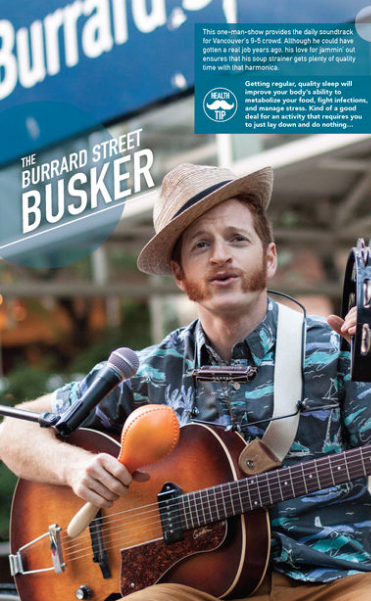 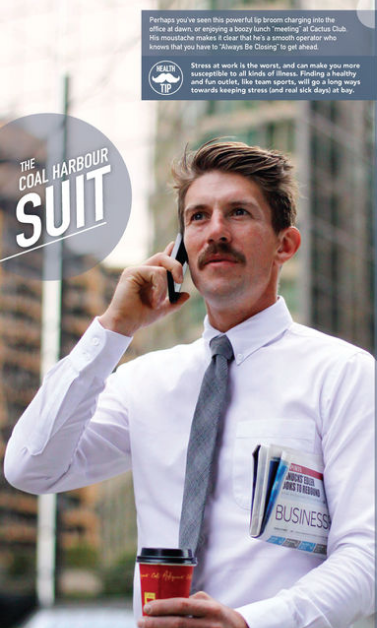 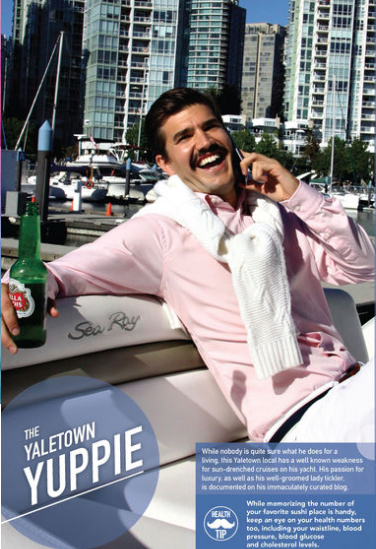 These calendars make a great stocking stuffer, and can be purchased at www.moustachegravy.com for $20 each with 100 per cent of proceeds going to Movember Canada.