If you haven’t heard, Vancouver’s tech industry is on the up! So we put together 12 reasons why you should consider a career in Technology in Vancouver.

A simple Google search of “tech jobs Vancouver” will show that there are over 1000 jobs on the first website you find.

The Mayor agrees that Technology is booming in Vancouver as he said in our interview with him last year. He has always praised the work being done in the tech industry and called on Vancouverites to get involved. 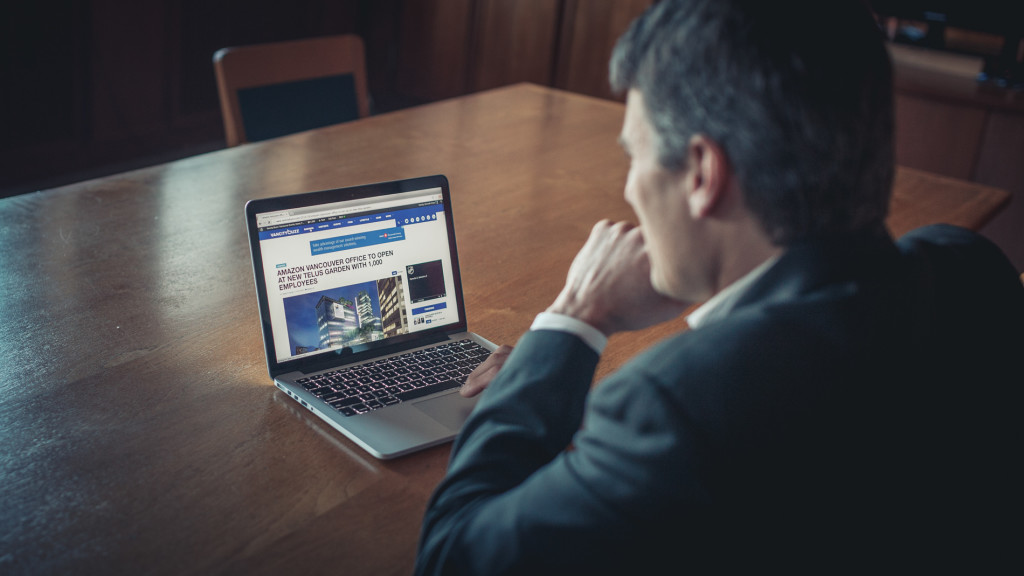 3. Experienced professionals to teach you.

Vancouver’s Technology Sector has the experienced professionals needed to train you for a successful career. CodeCore Bootcamp, for example, has many instructors with varying specialities that have come together to train the next generation of Software Developers.

4. We have a booming tech startup scene.

Vancouver’s startup scene had a huge year in 2013, especially with the growth and investment seen at Hootsuite. Companies in the city are poised for growth, but are facing a massive hurdle in a lack of talent. This is where you come in. 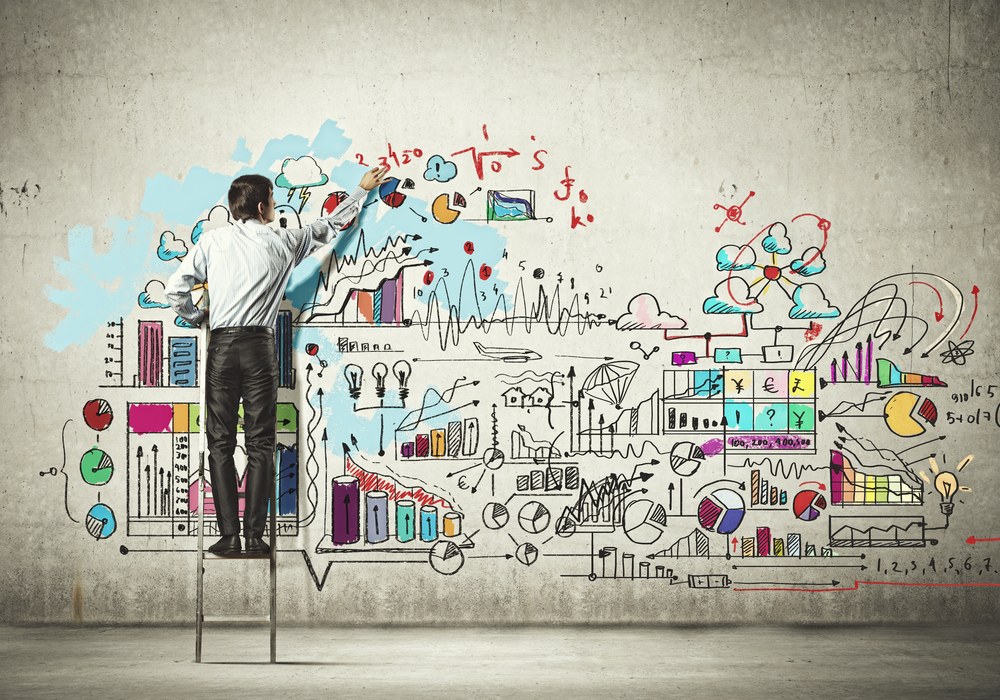 Software Development/IT Companies made up 15 of the top 60 Fastest Growing Companies in Vancouver in 2013. That’s a quarter of the list that specializes in Technology, there’s great room for a new career. 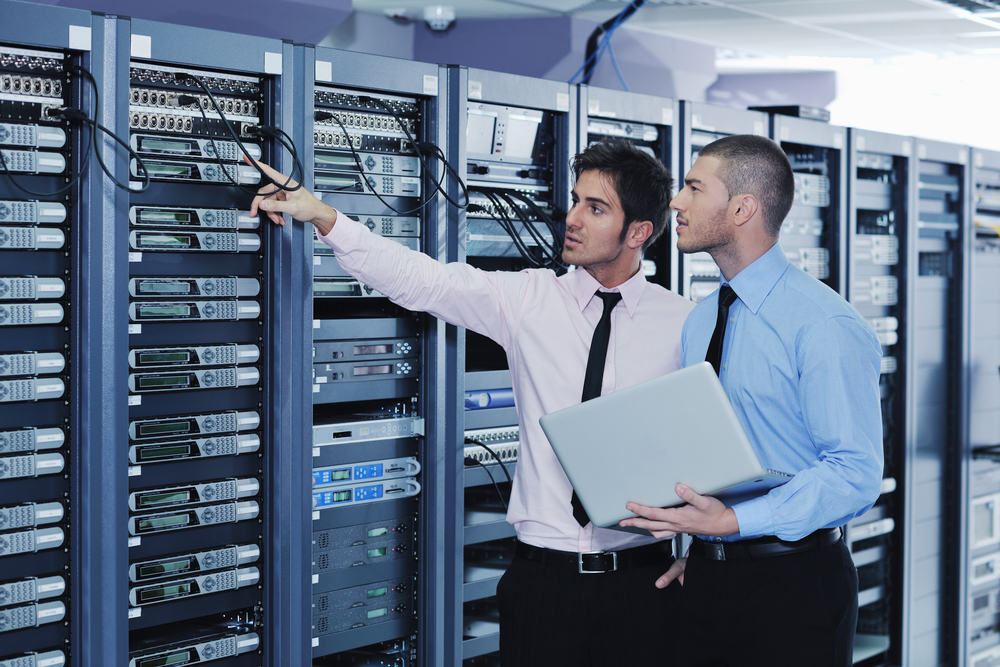 The average salary of a Web Developer in Vancouver is around $50,000. The lack of qualified professionals in the job market means this number will only continue to go up. If you’re going to work hard everyday and want to get compensated well, the tech sector is a good one to be in. 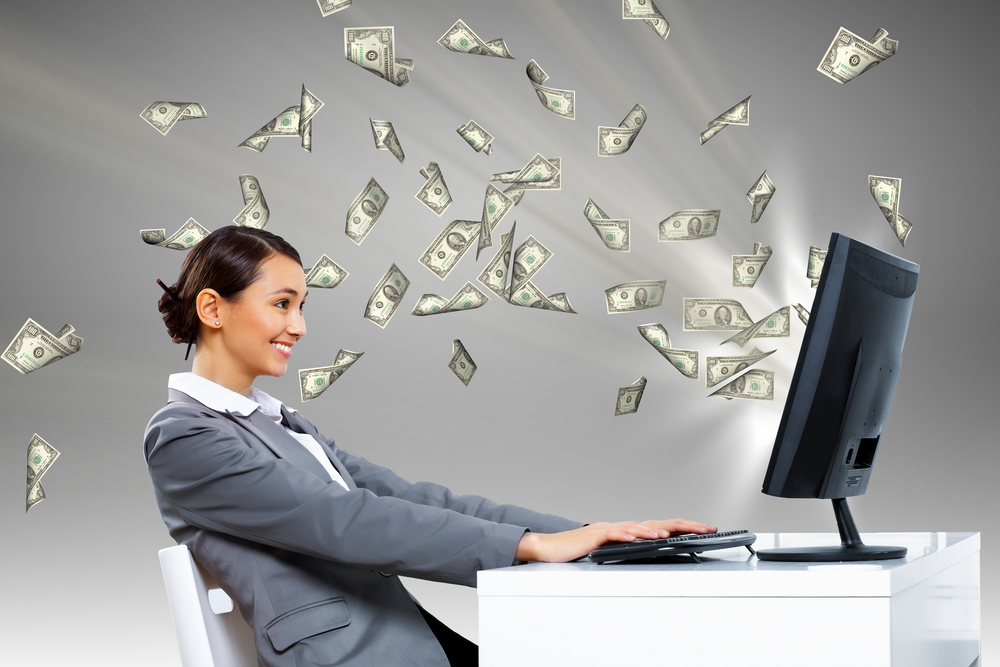 7. Leave your suit at home

Technology companies have some of the most progressive HR practices. They focus more on passion, personal growth and great office culture. It’s more about playing the part than looking it. 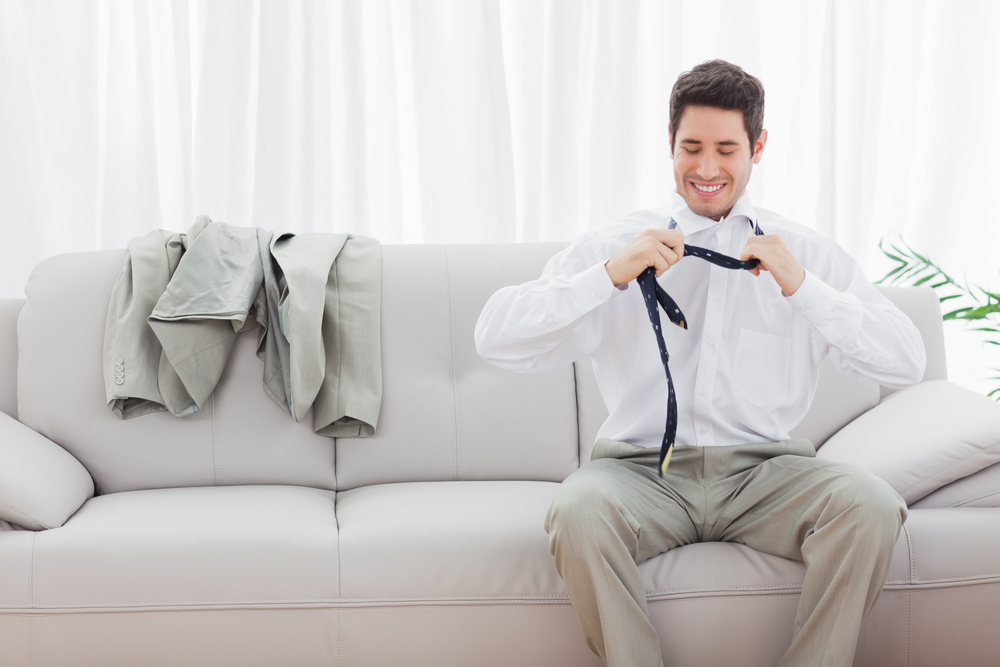 Learning to work with new Technology has never been easier – the same applies to getting a job in Technology. You can now become a Software Developer in 8 weeks through innovative courses designed with a rigorous 40 hour per week curriculum.

Why spend 4 years when you can get the same thing 16 times faster? 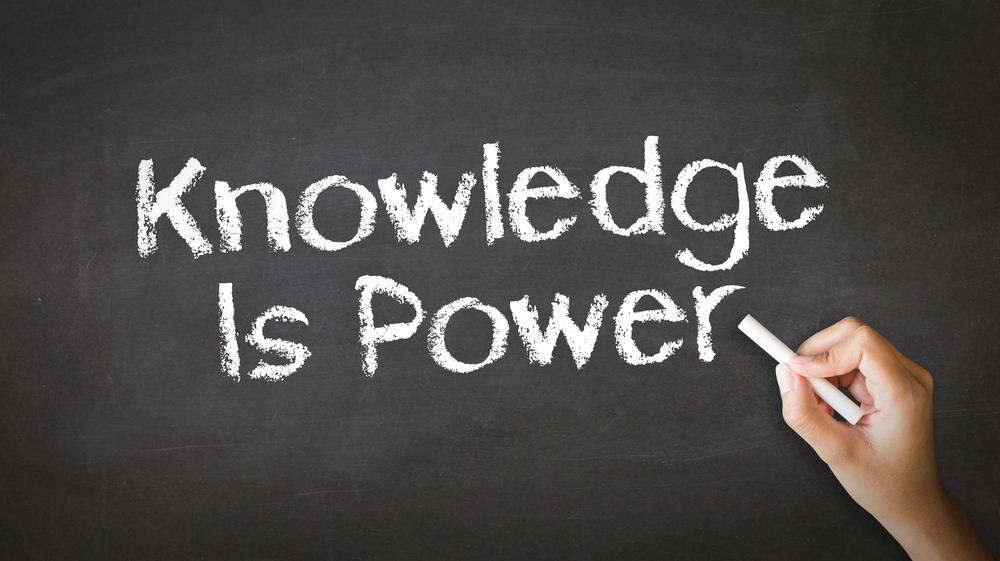 Image: Knowledge is power via Shutterstock

The big boys have come to town. Amazon will be setting up in the Telus Garden, Facebook is currently in Coal Harbour and Twitter plans to open a Global Centre for Excellence soon.

Even Samsung recently opened an R&D centre in Vancouver and Apple is hiring new software graduates in the city. Now wouldn’t you like to get involved and work towards moving into one of their offices in the future? 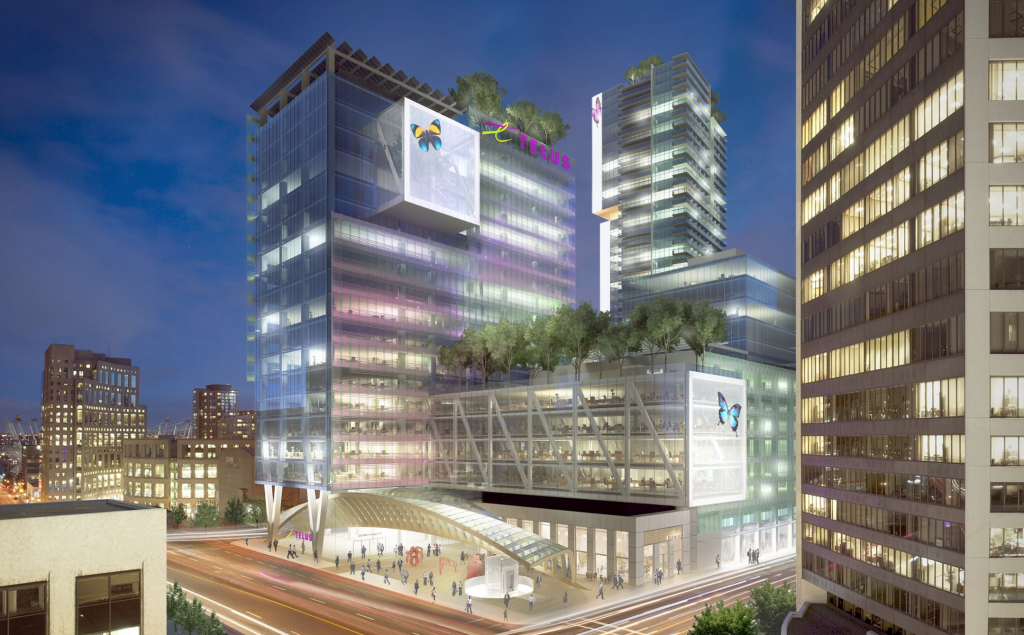 10. Local organizations that are changing the world for the better.

With some excellent companies based on giving such as Change Heroes and Chimp, technology companies in Vancouver are definitely changing the way we go about impacting the world for good. The best part of being in tech is that the products you help make impact the whole world! 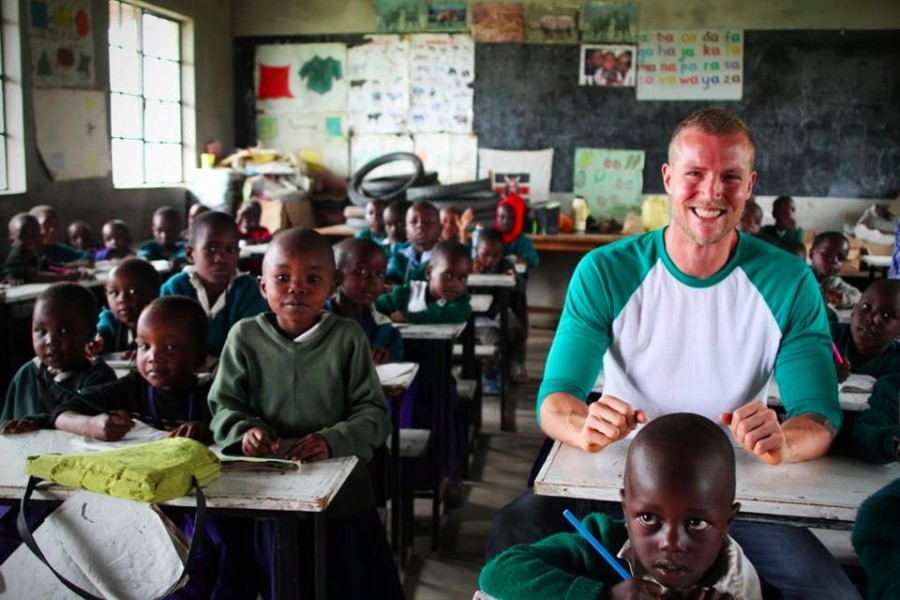 Gastown has become the new hub of our city’s tech scene and it just oozes cool. Grab a beer at some of the city’s most hopping bars, a bite for lunch at Meat & Bread, and maybe a coffee after at Revolver. It’s easy when it’s just footsteps away! 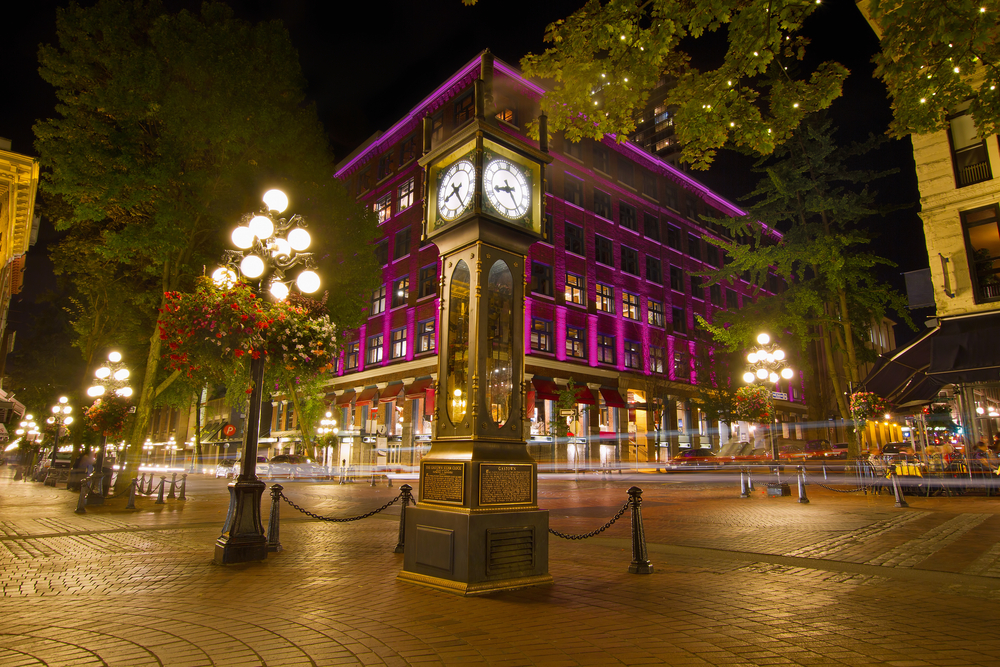 12. As long as there are machines…

You will have a job! (And you can thank the internet for that one) In fact, once you get the experience you can work in any major city in the world or even choose to work remotely.

Whether you’re a recent graduate, experienced professional or budding entrepreneur, this is the time to get on the wagon that is Vancouver’s Tech Revolution.

Concerned about your lack of skills and experience? That’s where we come in: with the help of our many instructors, we retool your skill set and get you hired with one of our many hiring partners within the local industry! 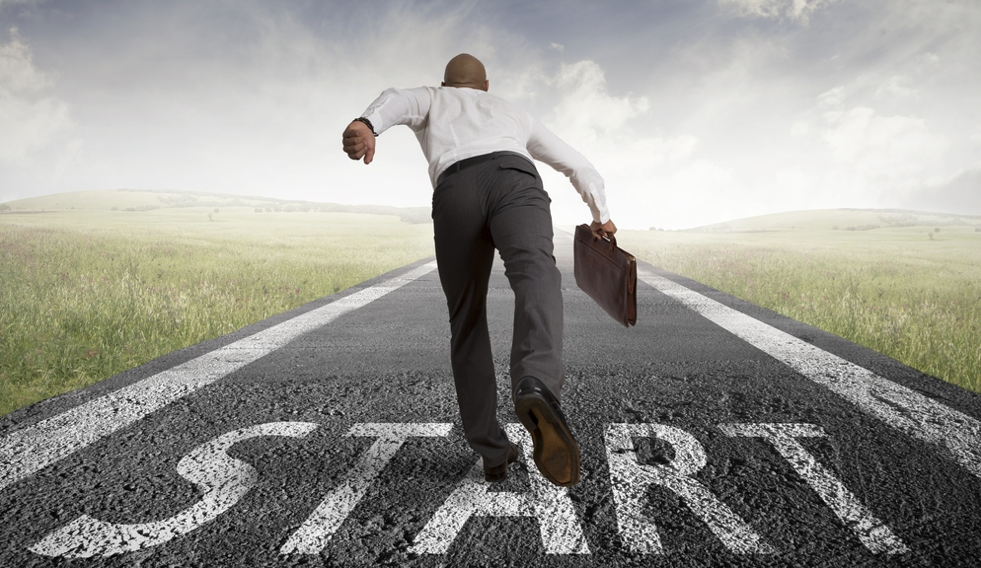 CodeCore is an 8-week intensive program for Web Software Development. If you’re an entrepreneur, company or professional, walk out in 8-weeks with the skill set to take your business/career to the next level. Learn from 9 instructors in a project based environment focused on Ruby on Rails with foundations in HTML/CSS, Javascript/jQuery and popular APIs.

They will also be running part-time classes to help professionals retool their skill-set to further their careers starting February. 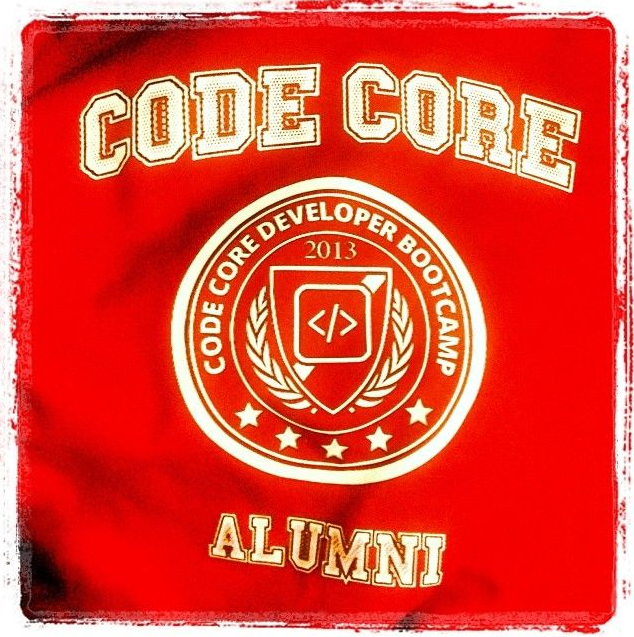