Architects practicing design in the region have honed in on pertinent aspects that draw masses to the built environment. Design approaches are often derived from notions of contact with the natural environment, integrative existences, and the intrinsic value of every buildable site.

Many people have been drawn to Vancouver by the land, water, and mountains. For Vancouverites and their neighbours, the beauty of the background seems too easily attained.

Now look towards the expanses of built form throughout the city growing larger every day. The most iconic buildings are often exceptionally beautiful and inspirational. Each of these architectural works tell a fascinating story just by looking at the façade, building forms, and landscapes.

Here is a list of a 16 places in Metro Vancouver that iconically augment the architectural value of the surrounding environment. 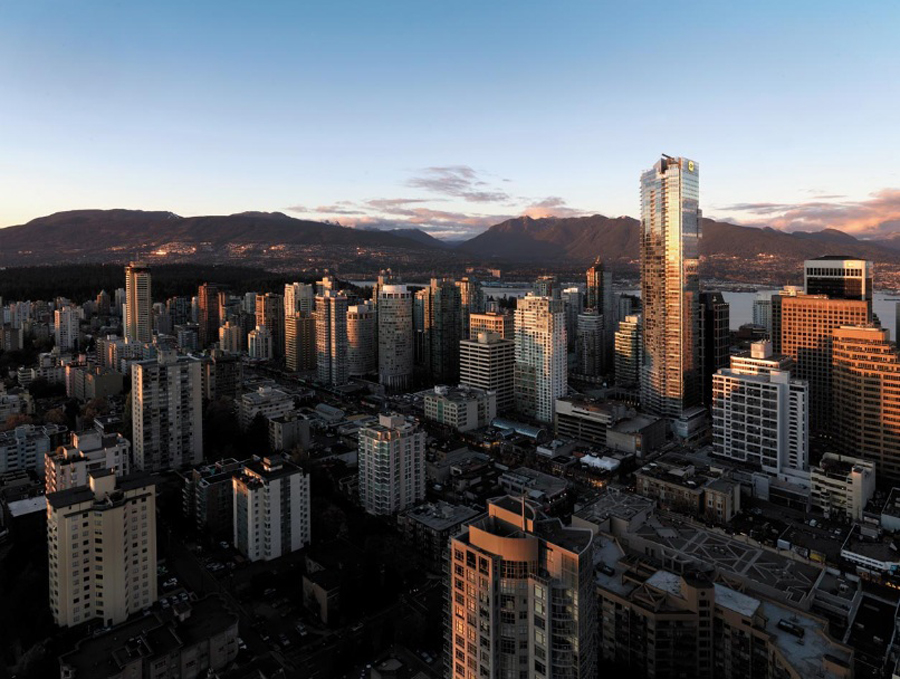 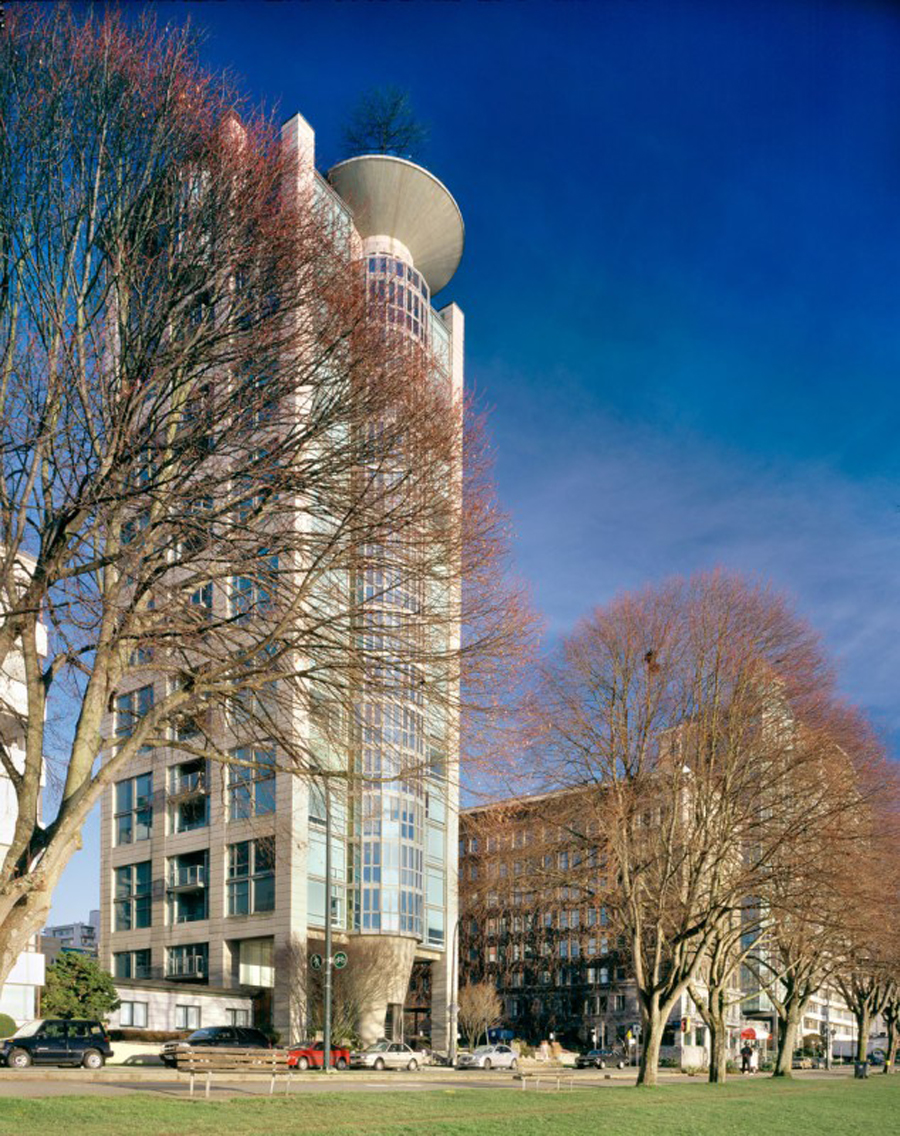 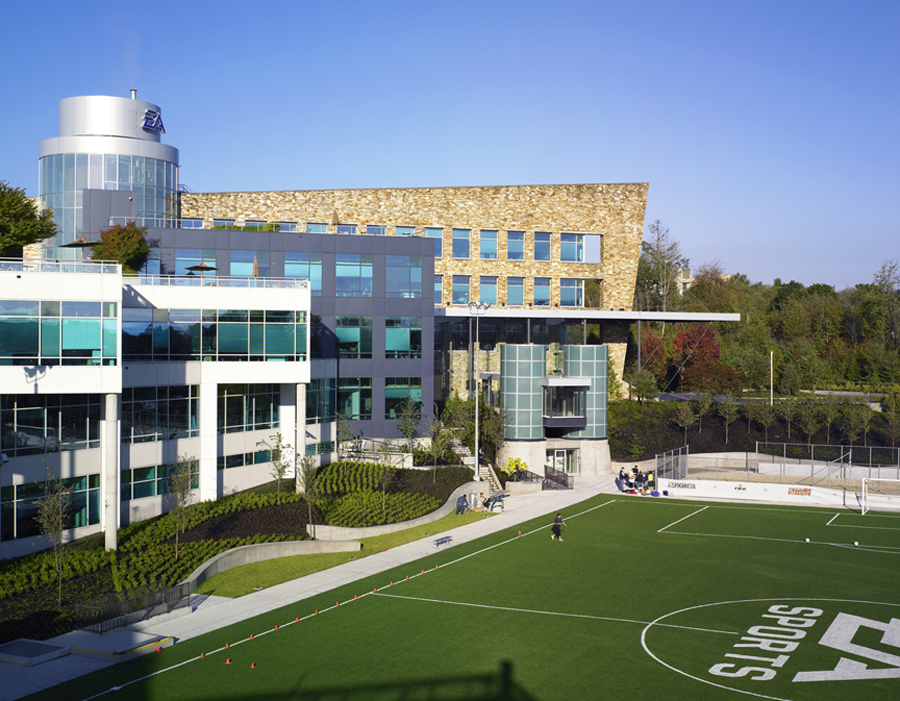 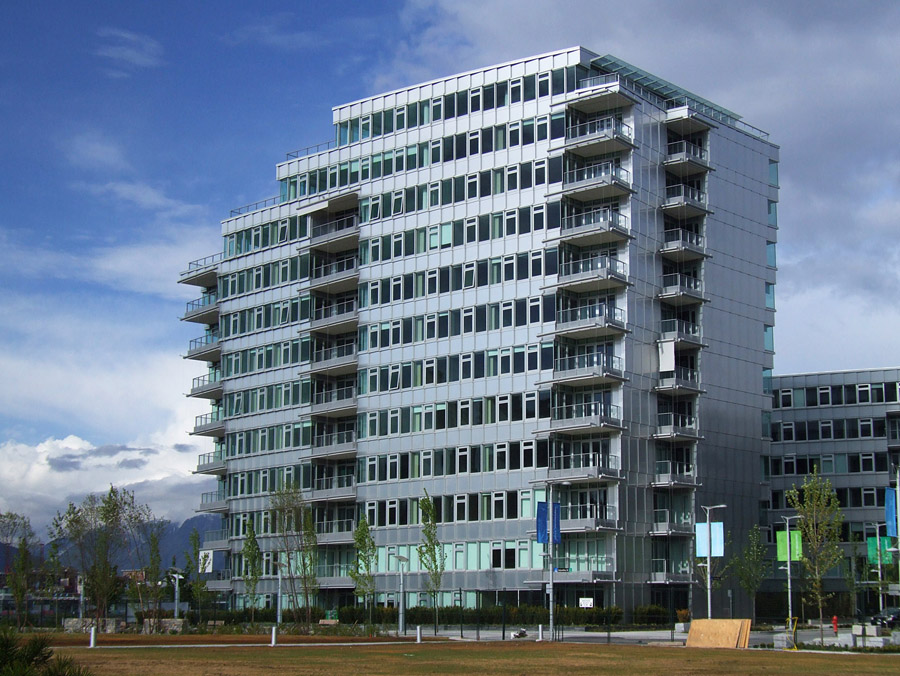 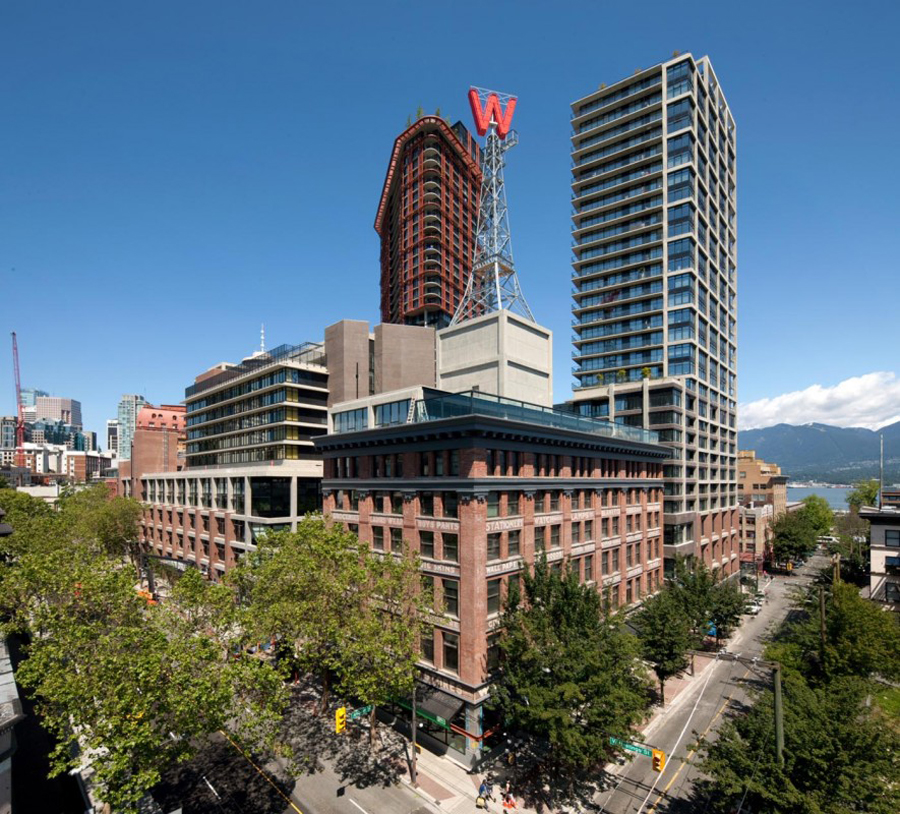 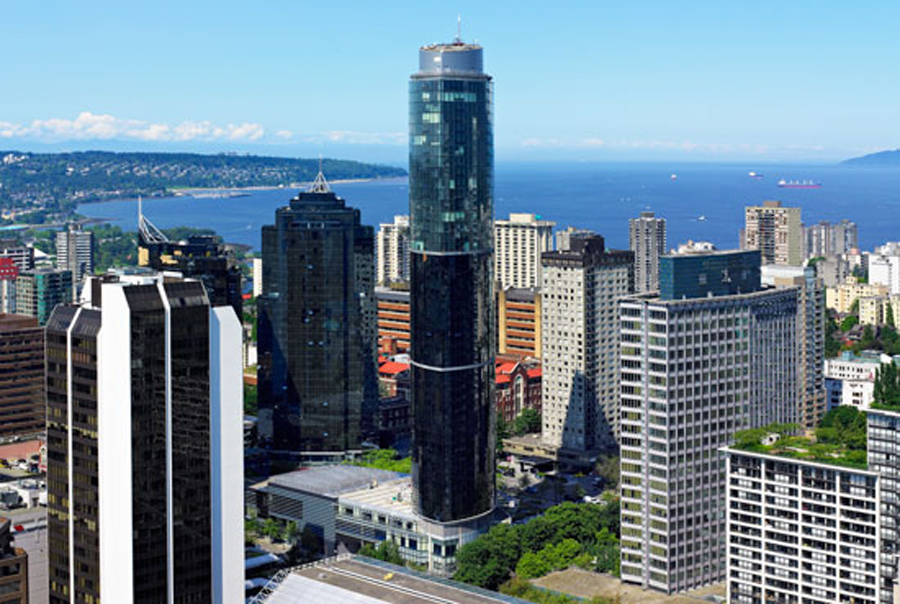 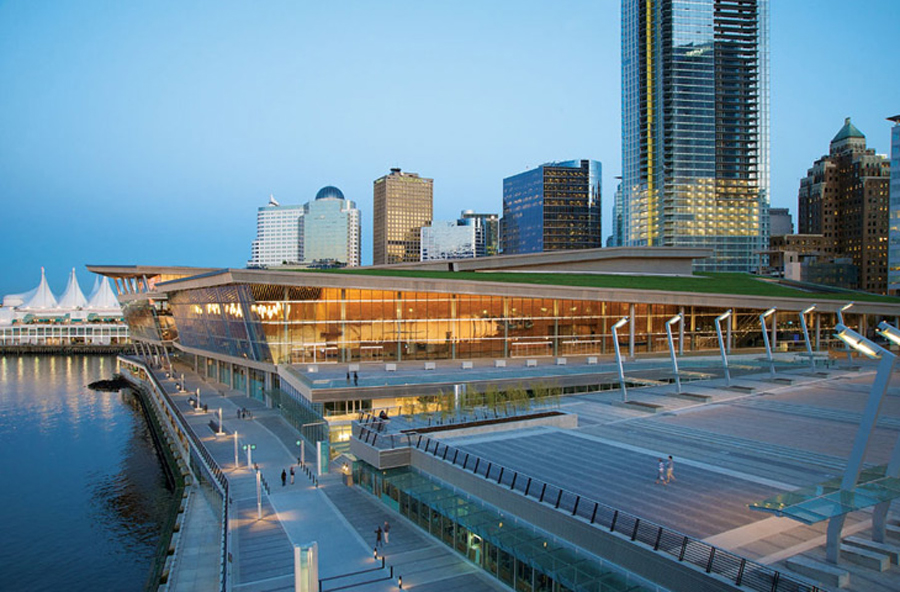 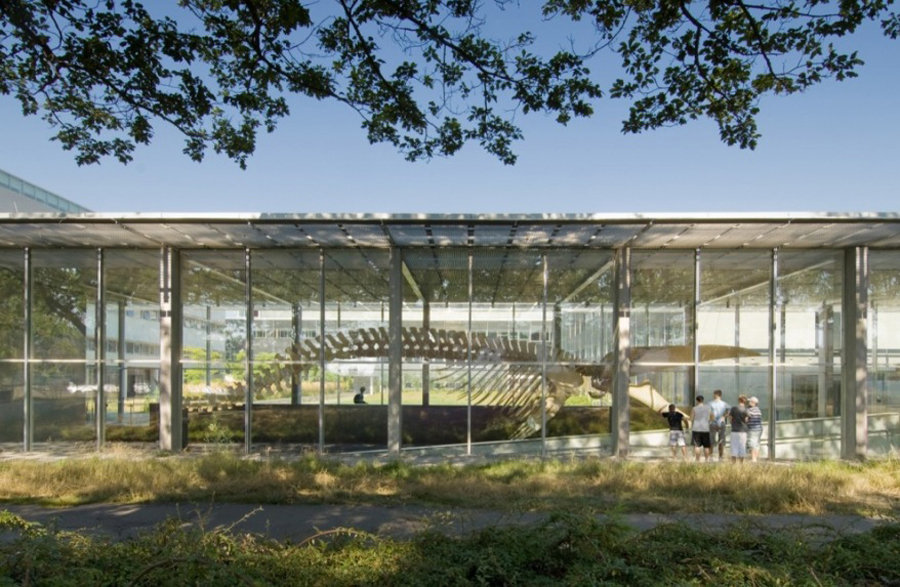 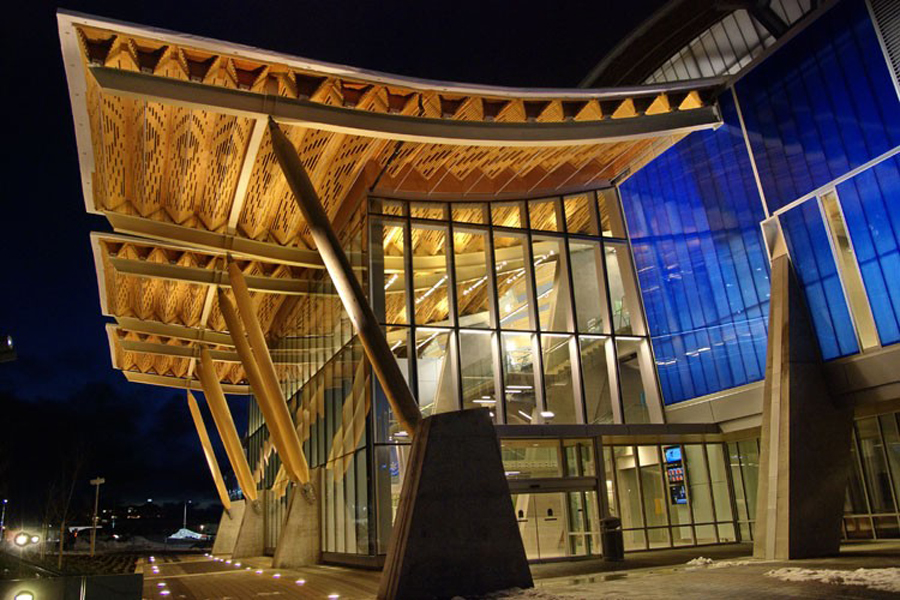 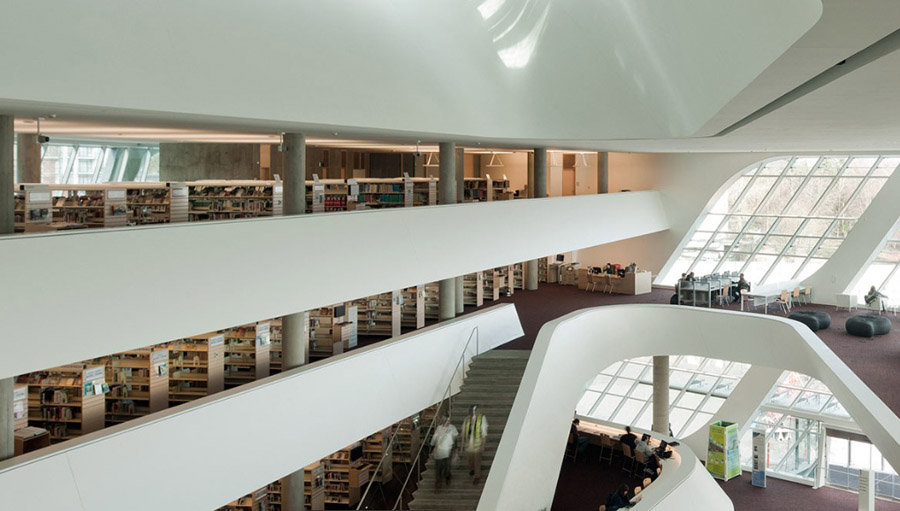 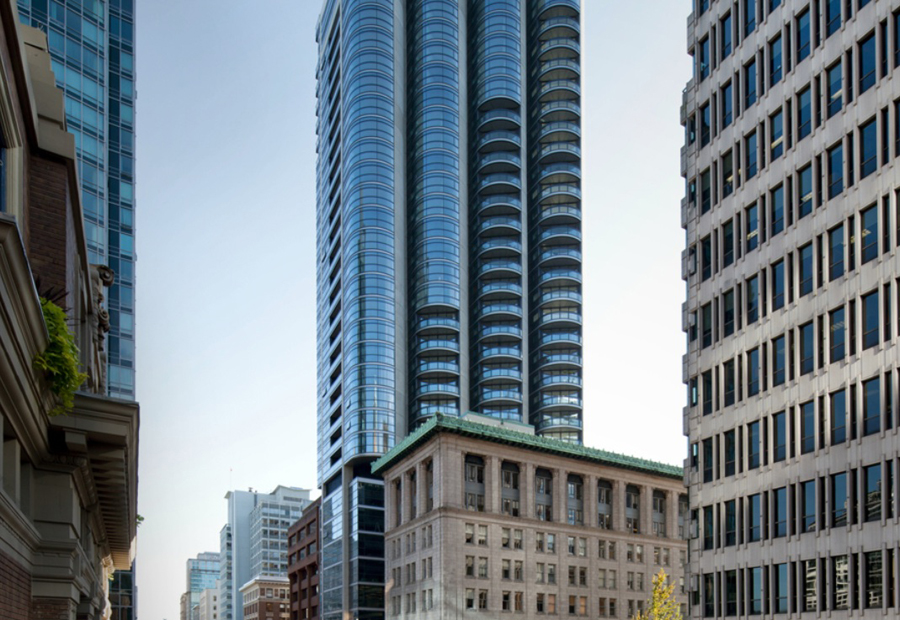 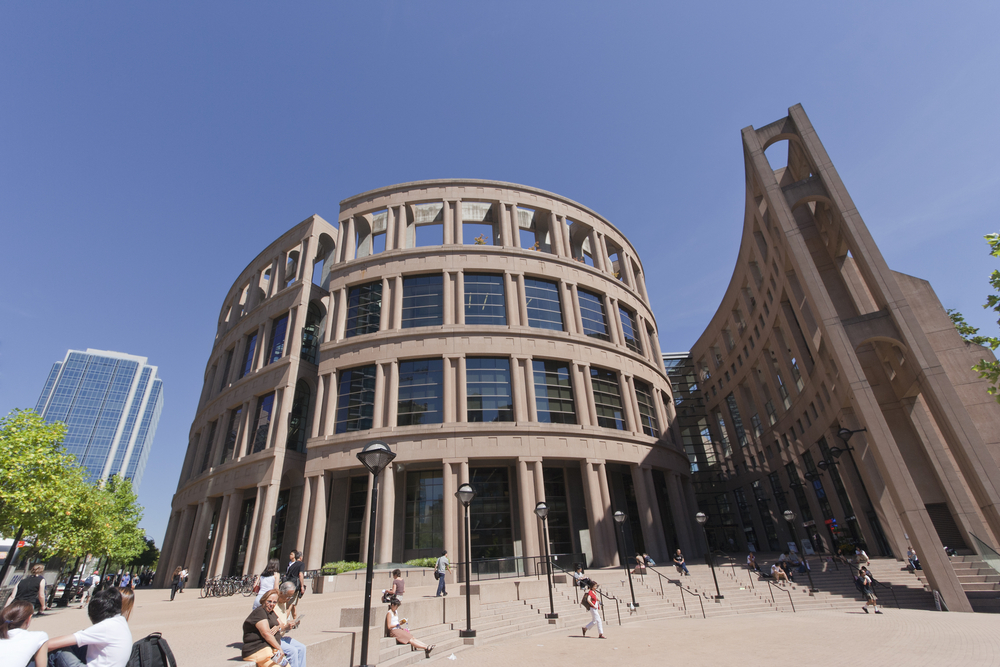 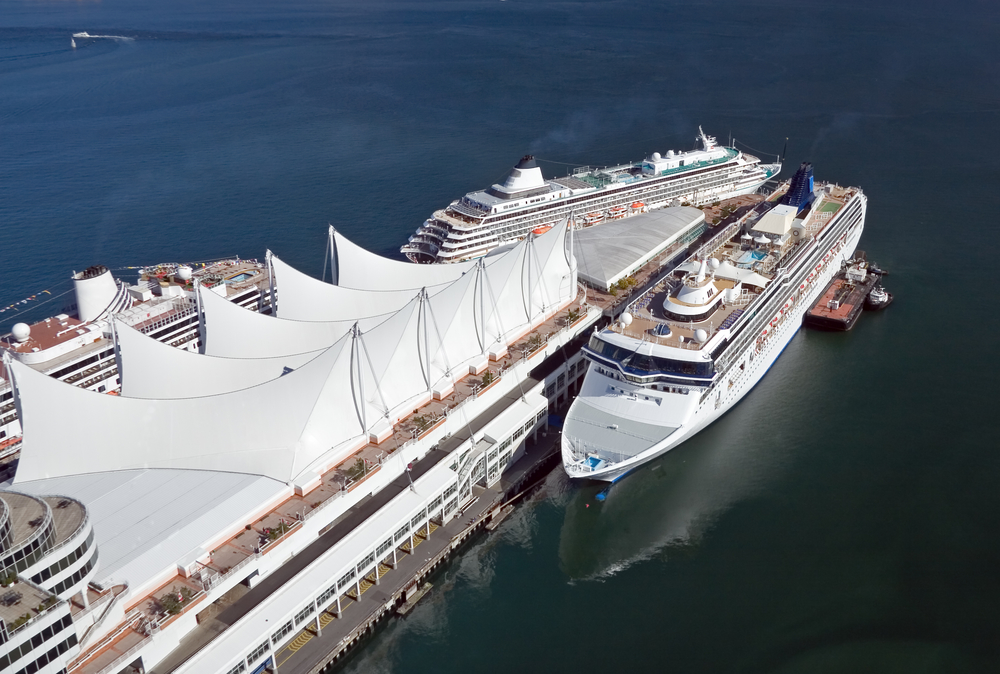 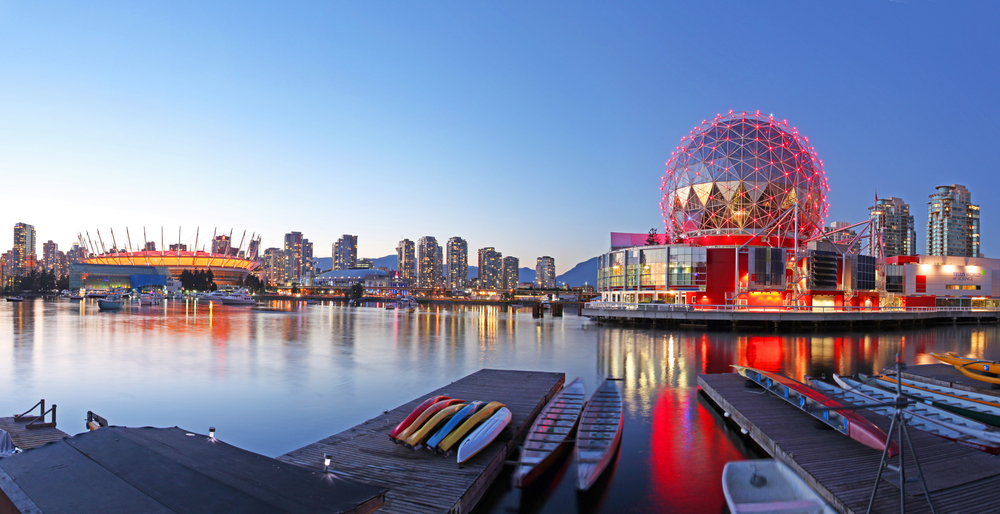 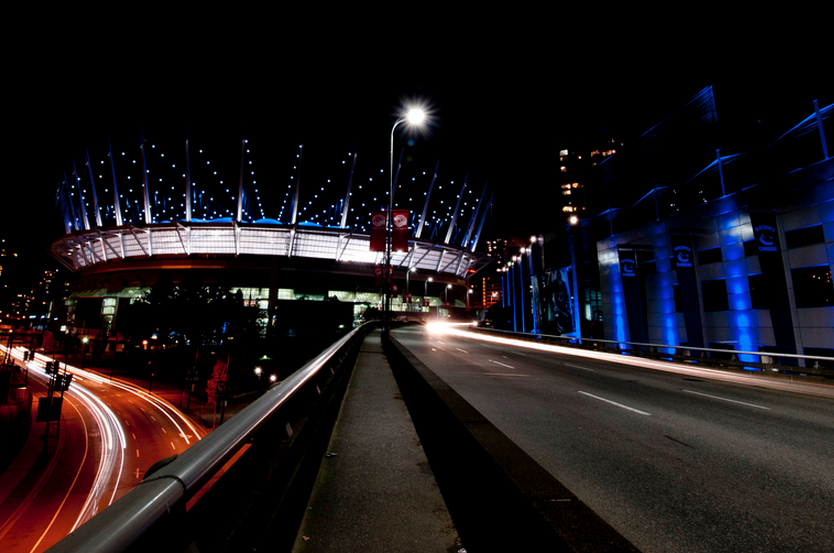