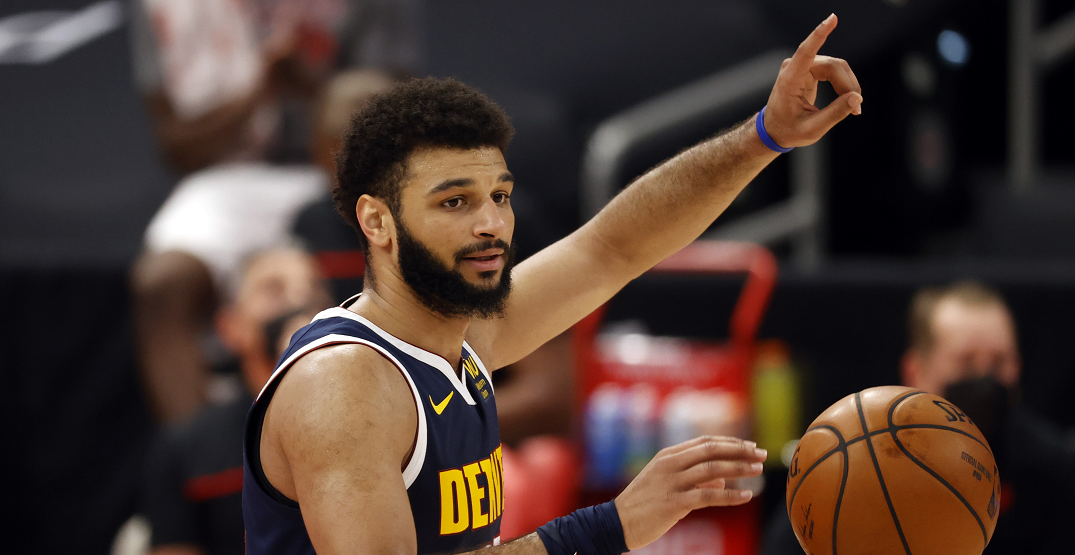 Twelve Canadian NBA players are officially set to represent their country over the next three seasons.

In a landmark announcement on Tuesday, Canada Basketball announced three-year commitments of 14 players to the national program for all available international windows and are referred to as the “summer core” for all non-NBA in-season events.

The most immediate window comes in July, with a two-match set for the 2023 FIBA World Cup Qualifiers, including a recently-announced match in Hamilton, Ontario, on July 1 against the Dominican Republic.

Canada is in Group C for the FIBA Basketball World Cup 2023 Qualifiers and the Dominican Republic, US Virgin Islands and Bahamas.  Canada has a 4-0 record through the first two windows of the competition, which closes out on July 4 with an away match against the U.S. Virgin Islands.

Along with the NBA players, the full 14-athlete summer core for the Canadian team is as follows:

Possible additions to the roster in the future include Chris Boucher and Dalano Banton of the Toronto Raptors, Andrew Wiggins of the Golden State Warriors, and Joshua Primo of the San Antonio Spurs, to name a few.

Canada’s men’s team failed to qualify for the Tokyo 2020 Olympics after falling short in a final qualifying tournament on home soil in Victoria.

Seven teams from the Americas region will qualify for the 2023 World Cup. Canada is one win away from securing their place in the final qualifying round, which pits together 12 teams in two groups in a series of qualifying windows to be announced later this year.

The recognition of this core signals “first dibs” on roster spots for the next three years for these 14 players if healthy and available, with the ultimate goal of qualifying for the 2024 Paris Summer Olympics.

“The true value of chemistry, camaraderie and continuity cannot be overlooked when building any team,” said head coach Nick Nurse, who also serves as the head coach of the Raptors.  “By assembling committed core groups of players and staff to represent Canada over the next several years, we firmly believe will position this program for sustained success, both now and in the future.”