A rezoning application for 1090 West Pender Street to construct a 31-storey, 403-foot tall office building has been submitted by Bentall Kennedy. 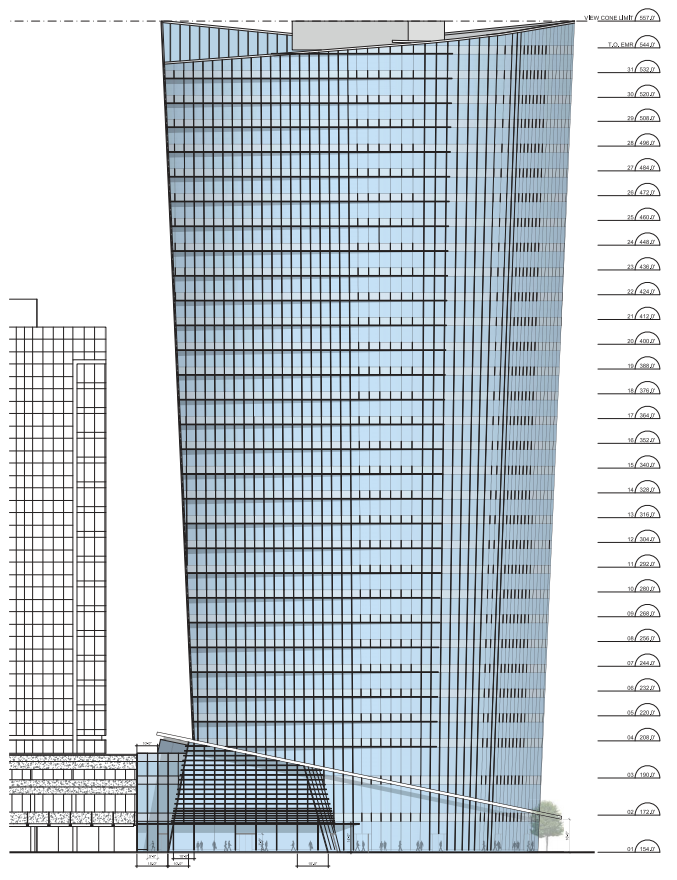 The 30,900 square foot development site is bounded by West Pender to the north, Thurlow Street to the west, Eveleigh Street to the south and another office building to the east. It shares a city block with the five-tower Bentall Centre and is just one block away from SkyTrain’s Burrard Station. 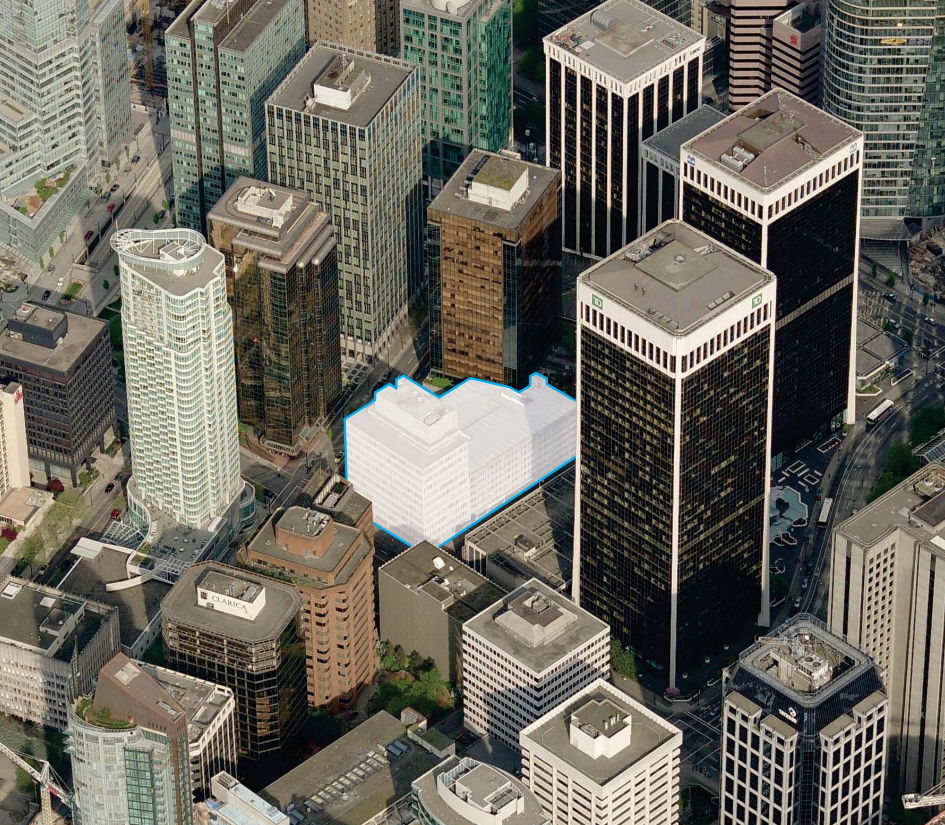 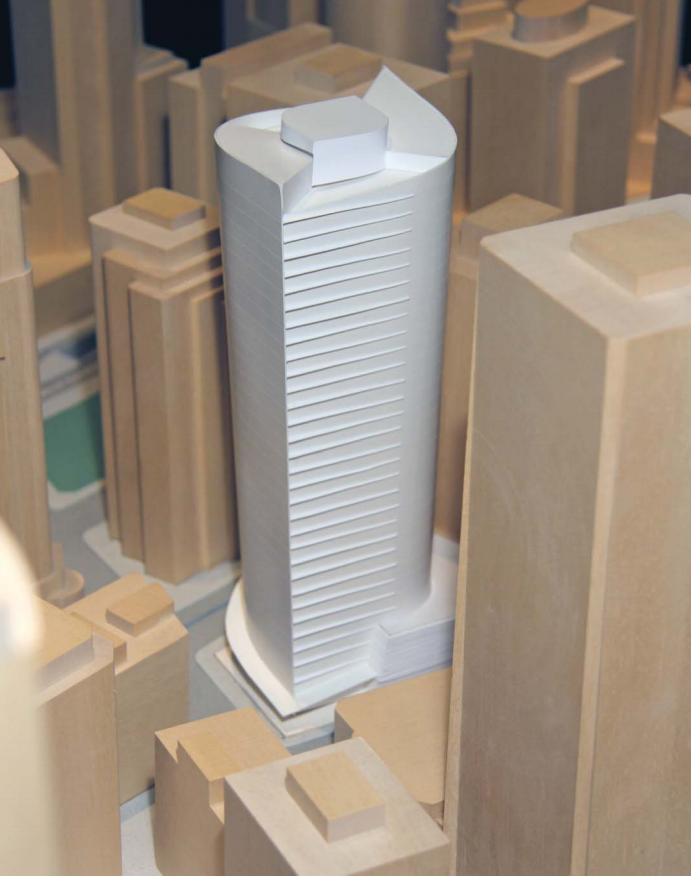 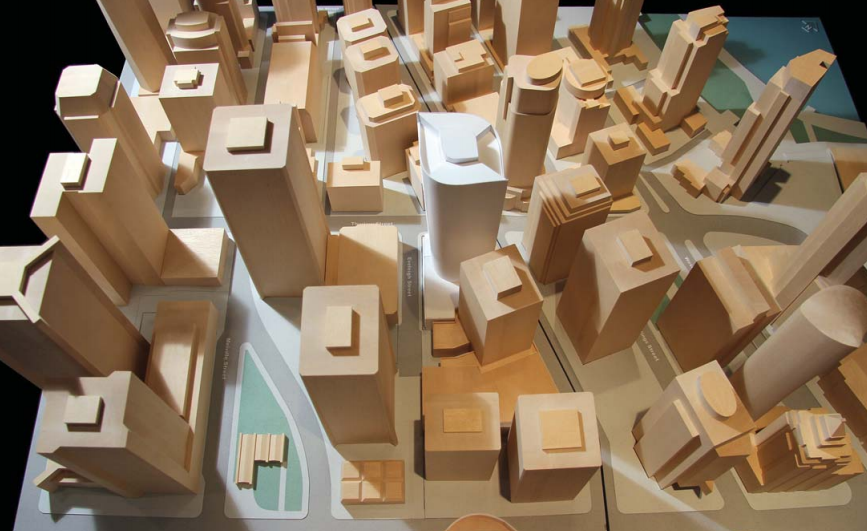 Designed by Musson Cattell Mackey Partnership, 1090 West Pender will be one of the city’s largest office additions in recent years with its 565,000 square feet of office space in conjunction with retail and service uses on the lower two levels. 486 underground parking spaces will also be built into the structure’s underground levels.

The development will aim for LEED Gold environmental certification, calls for a floor space ratio (FSR) density of 18 and a height that will be approximately the same as the nearby 32-storey Three Bentall Centre built in 1974.

The project adds to the city’s ongoing office tower boom; other major office projects proposed or currently under construction in Vancouver include: 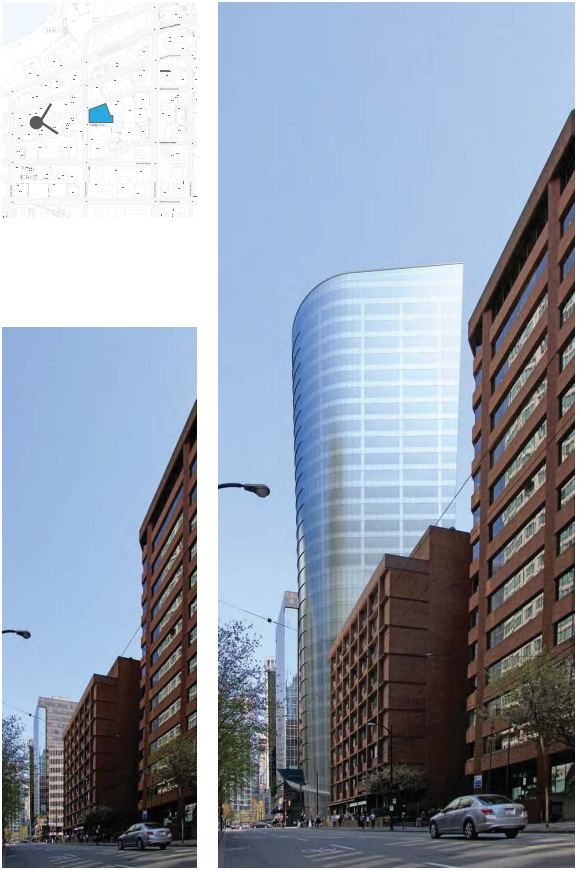 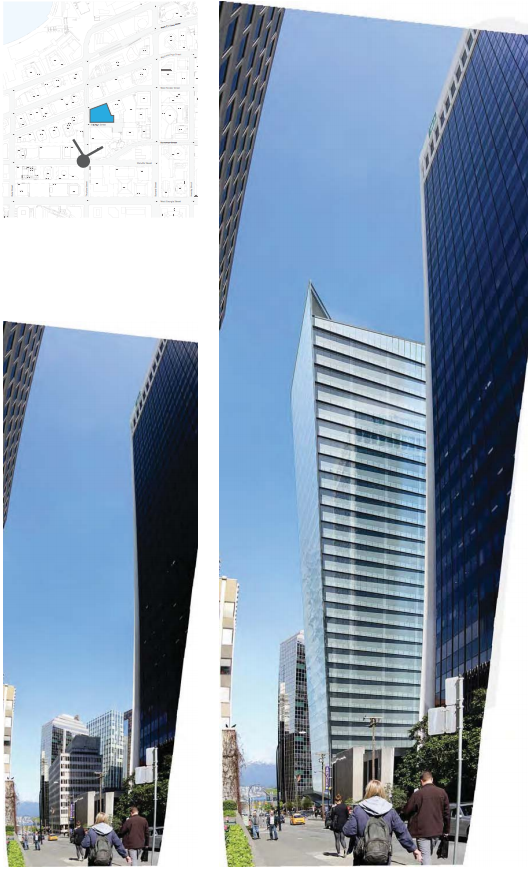 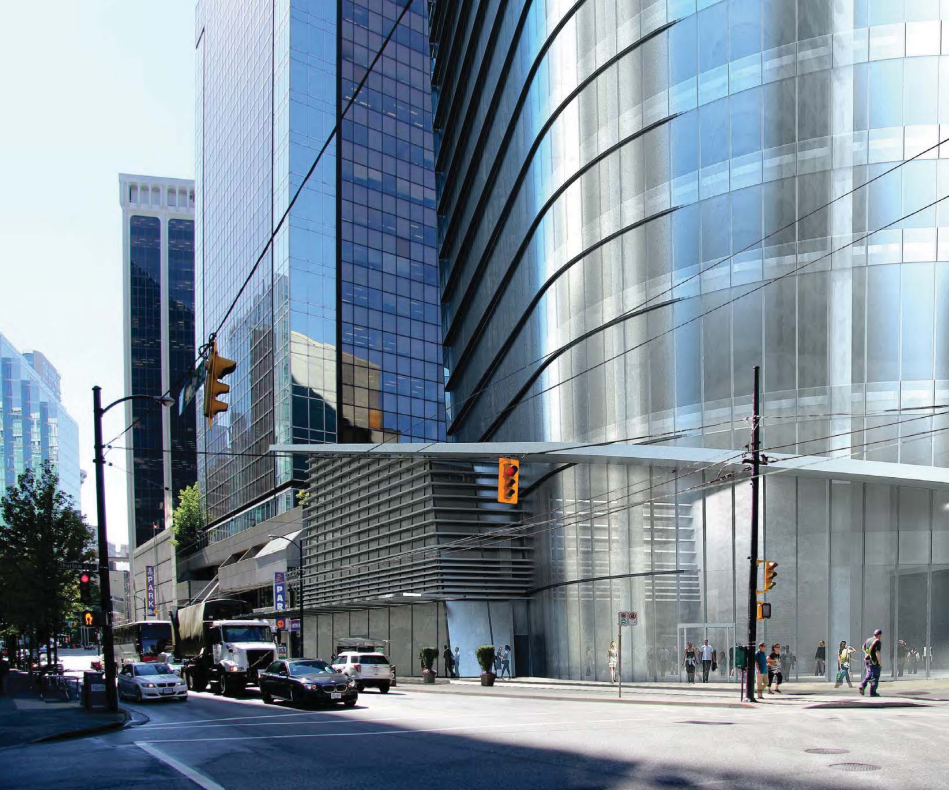 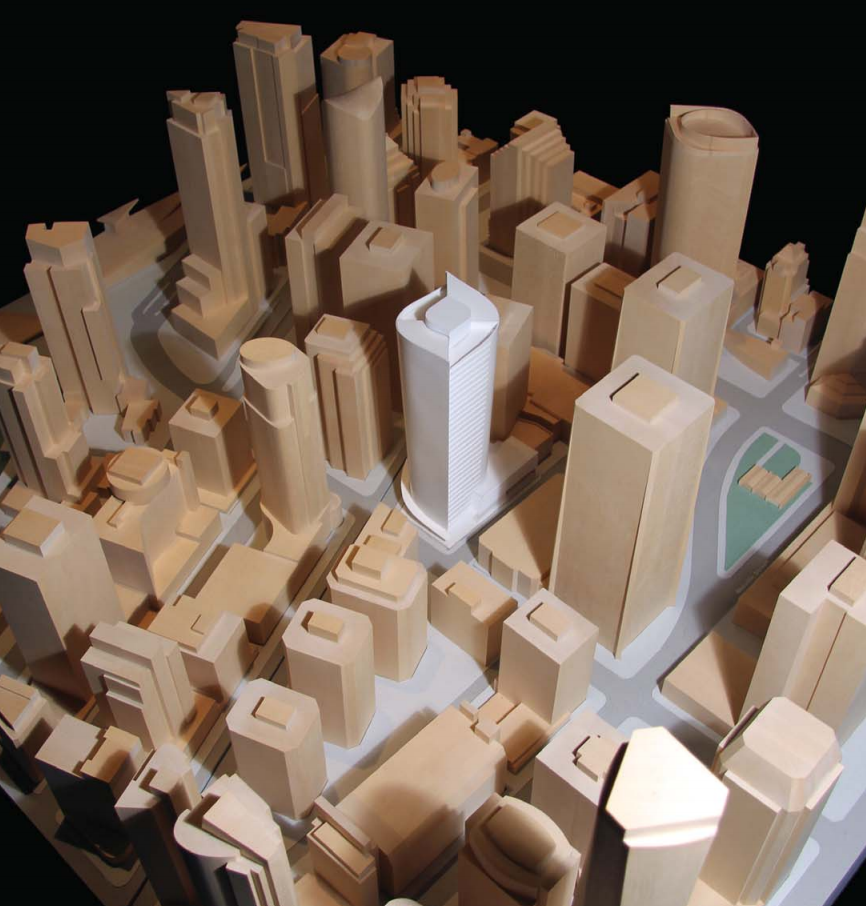