Vancouver’s fall comedy season is kicking off in September. Whether you’re in the mood for stand-up, improv or something else laugh-out-loud, there’s a show for you.

Brian Scolaro at the Comedy Mix

Brian Scolaro is a stand-up veteran, with credits including Just For Laughs, Comedy Central, and the Fox sitcom “Stacked”, starring Pamela Anderson and Christopher Lloyd. The potential stories from the latter alone are worth the admission. 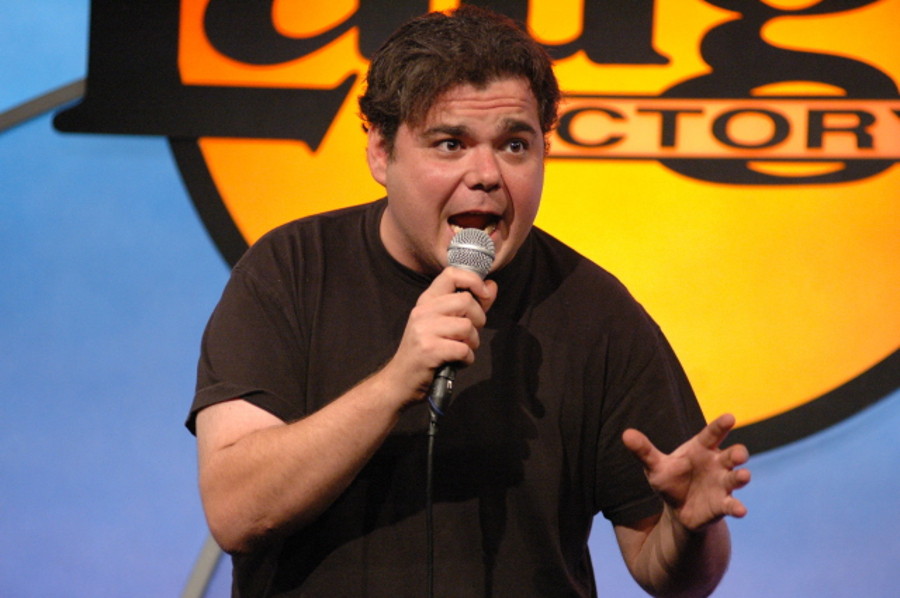 Blind Tiger Comedy is a comedy school from the minds of Vancouver’s renowned improv groups Hip.Bang! and The Sunday Service. Their House Team puts on a showcase at Little Mountain Gallery to help wrap Semester 7 with a flourish.

Masks, puppets, musicals and solo shows: the variety of comedy at Vancouver Fringe Festival is absolutely endless. International touring stars and local heroes bring out their best and funniest for the 10-day festival.

Bard On The Beach: The Comedy Of Errors

Bard On The Beach is a delightful summer tradition, so get some culture with your comedy. Two sets of long-lost twins meet up unexpectedly in The Comedy Of Errors, creating hilarious confusion for their friends, loved ones – and most of all themselves. One of Shakespeare’s finest.

Tara talks to dead people. Twelve years ago, she received a message that would send her on an unforgettable adventure. Witness magical puppetry, eat delicious brownies (recipe courtesy of the spirit world), and follow Tara as she searches for Dick. Based on a true story. 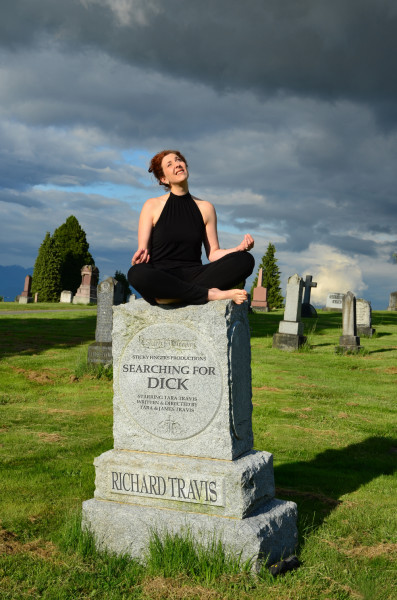 Improv Against Humanity at the Rio Theatre

The hit comedy show inspired by Cards Against Humanity is back at the Rio Theatre. Who will be crowned Vancouver’s Most Horrible Person this month? Join The Fictionals and special guest Ken Lawson to find out. It could be you.

The Best Laid Plans: a Musical

Based on Terry Fallis’ award-winning novel, The Best Laid Plans follows a speechwriter who convinces a crusty old Scot to let his name stand in an election he’s sure to lose. But best laid plans always go hilariously awry, don’t they? Perfect timing by Touchstone Theatre and Patrick Street Productions.

Off Leash with Vancouver TheatreSports League

Comedy runs wild at Off Leash when the VTSL ensemble gets free reign of the stage. A new mix of performers each night means that no two shows or formats are the same, so come discover a new favourite.

The Benjamins are Ember, Nicole, Rachel and Kelli, and together they have performed in Duofest (Philadelphia), The Out of Bounds Festival (Austin) and the Vancouver International Improv Festival. Their next comedy destination is a hot one, and they’ve invited friends to come along: Amber Harper-Young, John Cullen, Lorax and The Shawn Norman Experience. 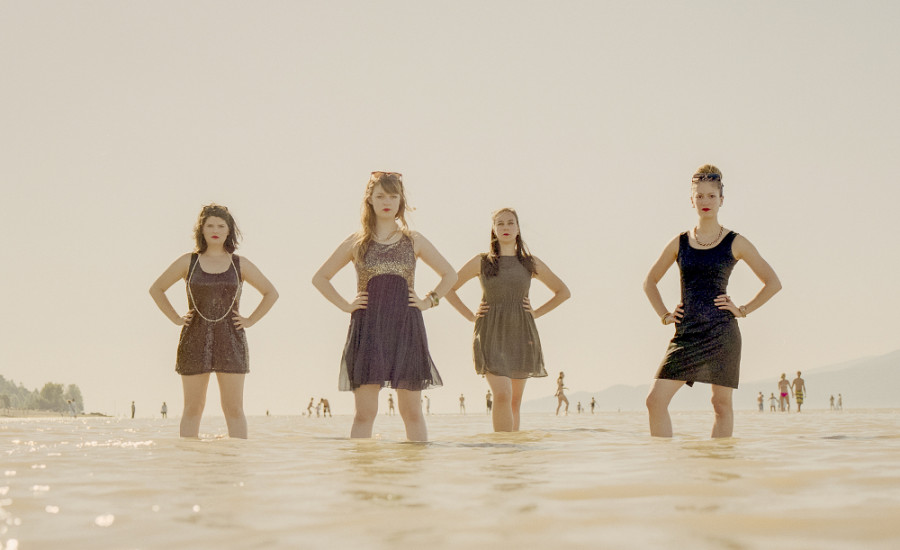 Michael McDonald had guest spots on some of the biggest sitcoms of the 90s, including Seinfeld, Ellen, Just Shoot Me and NewsRadio. You may also recognize him from his 10-year run on MAD TV, where he created man-child Stuart Larkin, Marvin Tikkvah Rusty Miller, and The Depressed Persian Tow Truck Man.