‘Tis the season to be jolly! Get out of the cold and get ready o warm up with some laughter with our top 10 Vancouver comedy events this month.

Some people wait all year to get on The Naughty List. Kathleen McGee is one of those people. Join her for unwholesome holiday fun along with Graham Clarke, James Kennedy, Amber Harper-Young, Carl Turnbull and Burlesque from April O’Peel.

Your Sketch Is Showing

Sketch comedy created before your eyes. Your Sketch Is Showing features a rotating cast of comedians, with audiences voting on their favourite live improv scenes and sketches. Most popular sketches of the night will be screen in future shows as fully-produced videos. 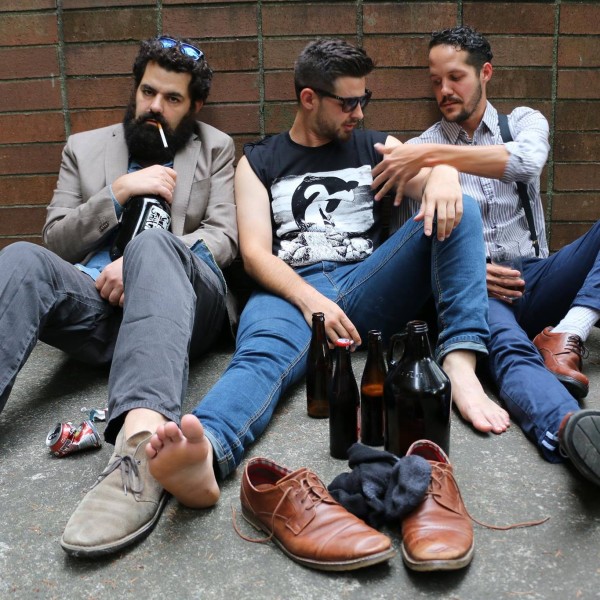 Vancouver comedians Stefan MacNeil, Brad Dorion and Dylan Williamson deliver heavy laughs at the Railway Club twice a month. MCC showcases some of the hottest comedians in Vancouver and beyond as well as some of the best up and coming talent.

When: The first and third Mondays of the month at 9:00 p.m.
Where: Railway Club – 579 Dunsmuir Street
Tickets: $5, available here

The sister show of The Hero Show, Sidekicks celebrates its one year anniversary with a show chock full of local comedic talent. Sidekicks is a night of sketch comedy performed in duos by some of Vancouver’s funniest.

A heart-warming musical tribute to the holiday movie Love Actually. Prepare to laugh, cry, and hum along as you watch Off Key Improv dive headfirst into what love and relationships really go through during the holidays here in Vancouver .

For the first time ever, the infamous script of the Star Wars Holiday Special will be parodied in a live radio play. Journey to a galaxy far, far away (East Vancouver) and take in the worst holiday special in the history of television as performed by some of Vancouver funniest people.

The holiday season wouldn’t be complete without some action-packed comedy. If you loved Die Hard, Lethal Weapon, or any movie where two buddy cops just can’t get along, you’re going to love Loose Cannons 2 by Instant Theatre. You’re never too old for this s***. 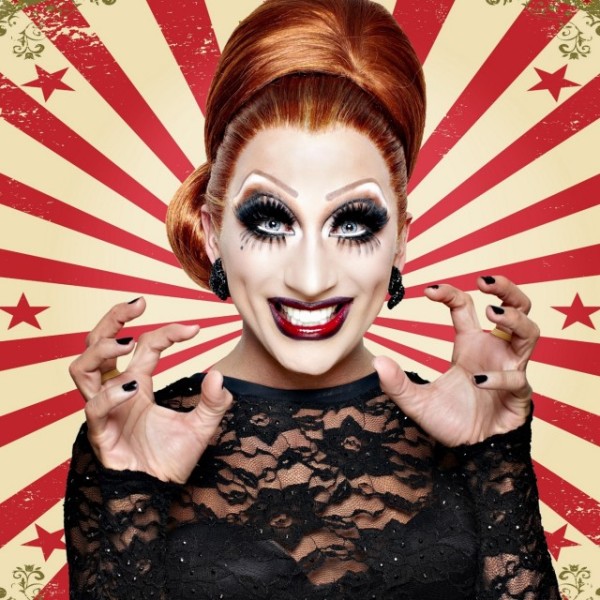 Bianca Del Rio, Season 6 winner from RuPaul’s Drag Race, is coming to Vancouver with the Rolodex Of Hate Comedy Special. Get ready for an evening of stories, life experiences and outrageous comedy as Bianca travels through her Rolodex spewing hate along the way.

Vancouver TheatreSports League will take you on a journey back through the headlines of 2015. Who was in the news? Who got elected? Who got married? Improvisers will use suggestions from the audience along with their own quick wit to create scenes.

Ring in the new year with four of Vancouver’s hottest comedians: Kyle Bottom, Charles Demers, Dino Archie and host Darcy Michael. There will be party favours, door prizes, and a champagne toast at Midnight.