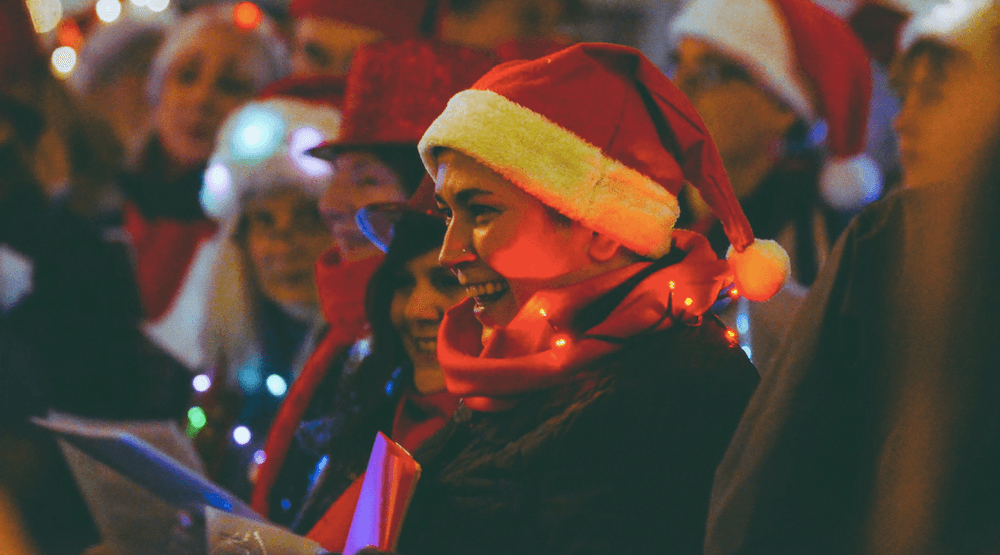 Get into the holiday spirit by attending one of these 10 great Christmas performances happening in Vancouver this season. Check out The Nutcracker, Chor Leoni, and more with family and friends.

What: Jim Byrnes stars in the 10th annual and final edition of the modern re-telling of Charles Dickens’ A Christmas Carol, set in the Downtown Eastside. Scrooge, played by JUNO-award winning Byrnes, is a pawnshop operator and hotel landlord who renovicts his tenants. The production is part of SFU Vancouver’s 30th Anniversary.

What: Written by Lauren Gunderson and Margot Melcon, Miss Bennet: Christmas at Pemberley is the festive followup to Pride and Prejudice. The Bennet sisters get together for Christmas at the home of Lizzy and Mr. Darcy. An unexpected visitor could be a an awkward attempt at a set-up, or a Mary’s chance at romance.

Yule Duel Vancouver: Carolling for a Cause

What: Hundreds of voices from dozens of Vancouver’s best choirs will sing at the North Plaza, Vancouver Art Gallery, during Yule Duel: BC’s largest outdoor carolling competition. Donations will be collected for May’s Place, which delivers hospice care to vulnerable and marginalized people in the Downtown Eastside.

What: Carousel Theatre hosts a holiday singalong for the whole family. The Gingerbread Men and special guests will lead attendees in a festive evening of song and holiday celebration.

What: The Good Noise Gospel Choir is the Gospel Choir in residence at Christ Church Cathedral. This holiday season the group is putting on a series of concerts with guest jazz vocalist Maureen Washington. 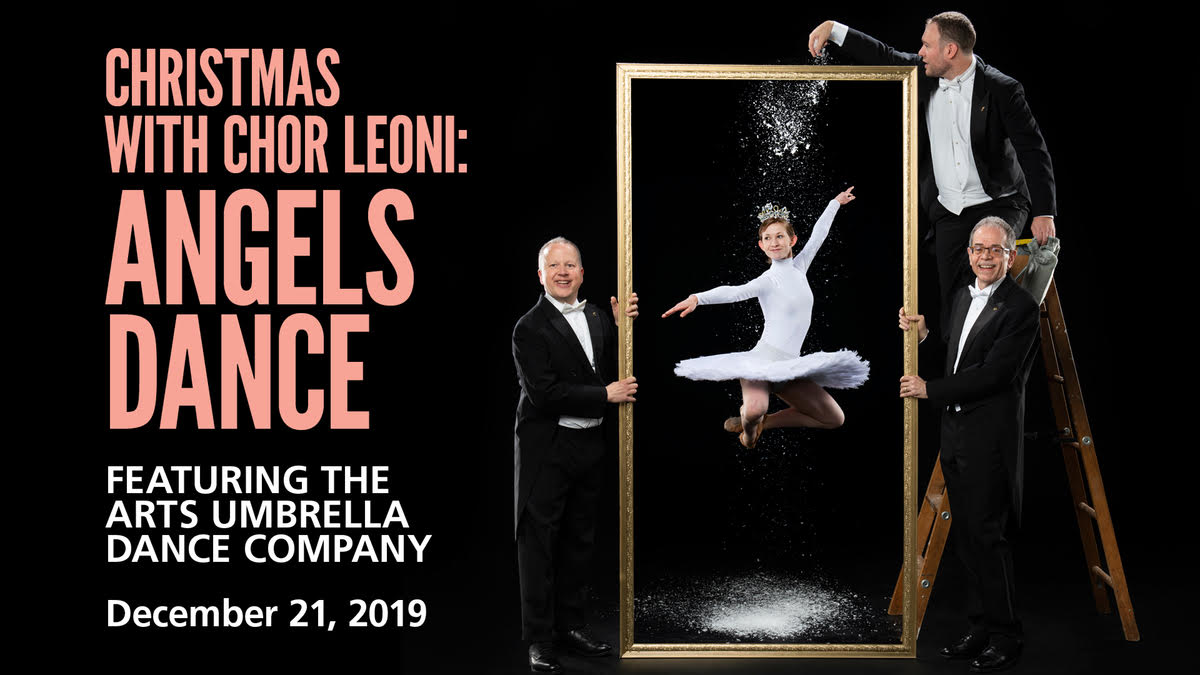 What: Chor Leoni and the Arts Umbrella Dance Company team up for Angels Dance at the Orpheum on December 21. Featuring traditional Holiday music from the Southwest, Appalachia, Europe, and Canada, Chor Leoni, an ace band, and modern ballet dancers will make the music come alive in a magical holiday experience.

What: Ballet BC presents Alberta Ballet in the holiday tradition, Tchaikovsky’s The Nutcracker. Featuring choreography by Edmund Stripe and sets and costumes designed by Emmy Award-winning designer Zack Brown, The Nutcracker tells the story of Clara, the Nutcracker Prince, the evil Mouse King, and the Sugar Plum Fairy. Musical score performed live by the Vancouver Symphony Orchestra.

What: Enjoy seasonal mirth and merriment at Vancouver TheatreSport’s Merry Kissmas – A Royal Romance. The show’s first half takes suggestions from the audience to parody well-known holiday TV specials and films. That’s followed by a completely improvised, audience-driven rom-com parody in the second half.

What: East Van Panto returns for their seventh year with Pinocchio, created by playwright Marcus Youssef, composer Veda Hille, and director Stephen Drover. When a lonely old ice-cream seller named Gelato is given a puppet by the mysterious Beckwoman of Commercial Drive, his dreams of having a child suddenly come true. Join a locally famous cricket, an angry orca, and a dastardly fox as poor Pinocchio does his best to tell everyone the truth and become a real boy. But why are Pinocchio’s limbs always growing?