Let’s be honest. You’ve all heard your friends say it, “why would I go into the trades? I want a degree!” Here are 10 reasons why you should think about a career in the trades, and they all boil down to one thing – opportunity.

Plenty of new job openings are coming to British Columbia, but it is important that you equip yourself with the necessary skills that future jobs will require. WorkBC.ca is your jumping off point for labour market information – start now!

Here are 10 reasons why you should think about a career in trades:

British Columbia’s economy is growing and that means one thing: opportunity. How to seize it? WorkBC! WorkBC’s labour market information will help you make an informed career decision. 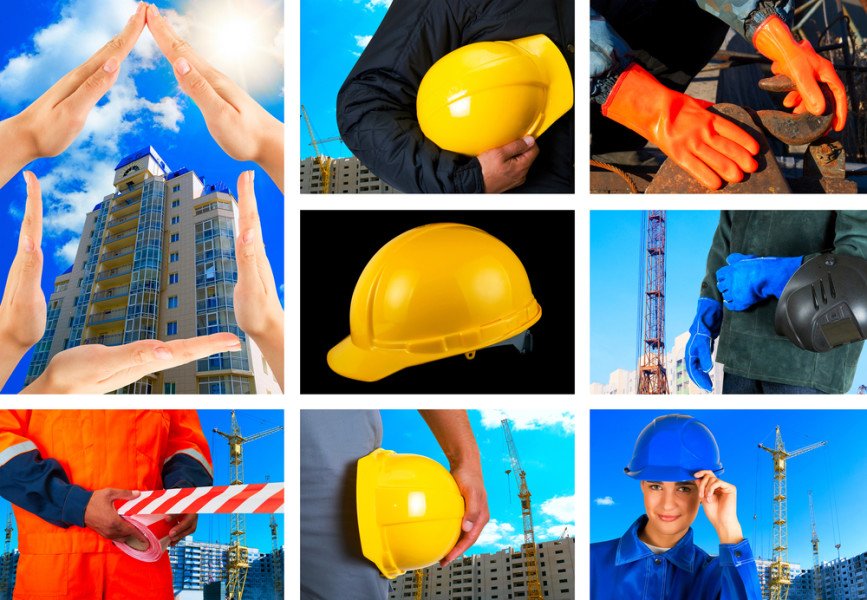 From the 2012 Apprenticeship Student Outcomes Survey, the median hourly wage of employed respondents was $28 per hour. Not too shabby! 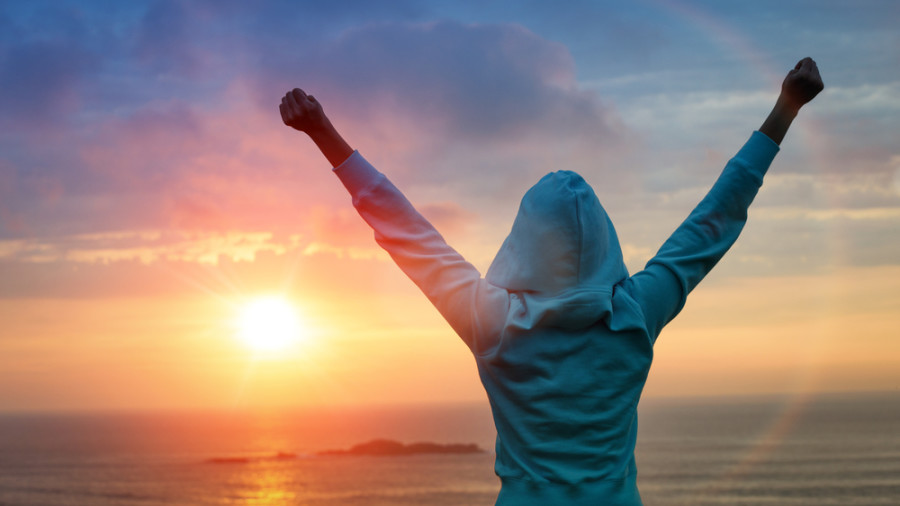 There are various careers in the skilled trades that offer you the ability to work flexible hours, travel and be outdoors!

There are also plenty of skilled trade and technical employment opportunities closer to home for those wishing to build a career, settle down and raise a family. In Metro Vancouver, careers in the trades range from planning, management, repair and renovation and much more! Check out opportunities and learn more about trades career options with WorkBC’s Labour Market Navigator. 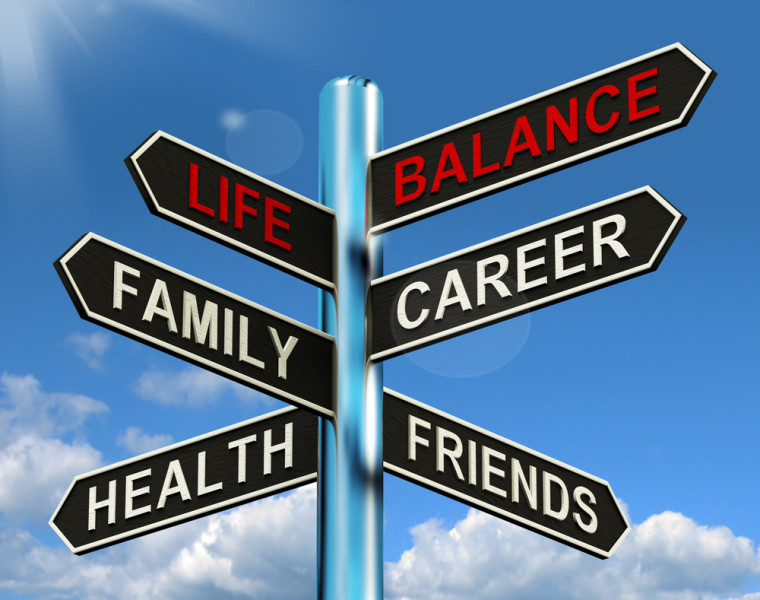 After gaining experience, you have the ability to be an entrepreneur, start your own company and hire other British Columbians! See this guide on how to be your own boss. 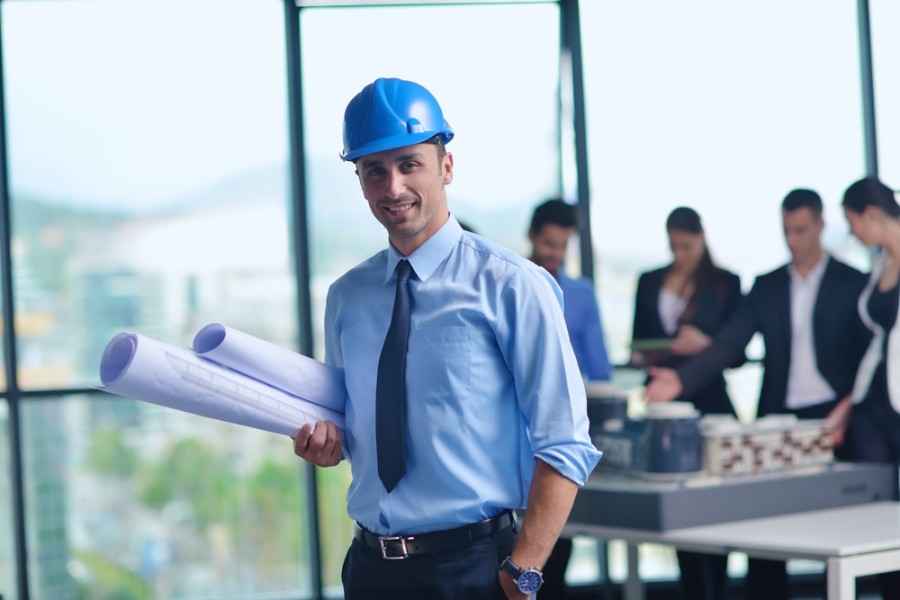 Metro Vancouver is about to experience a major office and condo tower development boom, in addition to the substantial growth that will occur with the expansion of the province’s natural resource sector in the north. 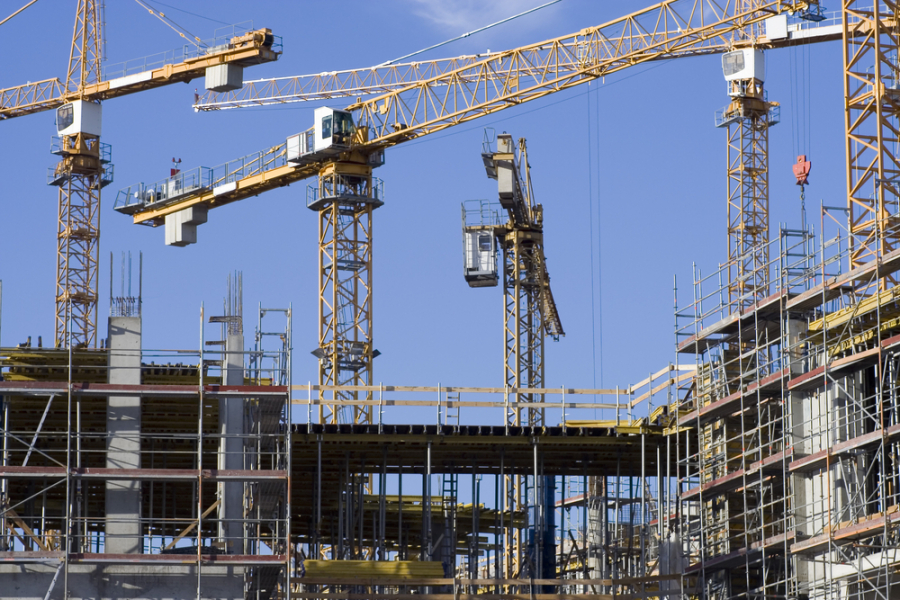 If you don’t like to sit in an office and wear a suit full-time, these trades-related careers could be for you. Your work will double as exercise so you don’t have to hit the gym as often. 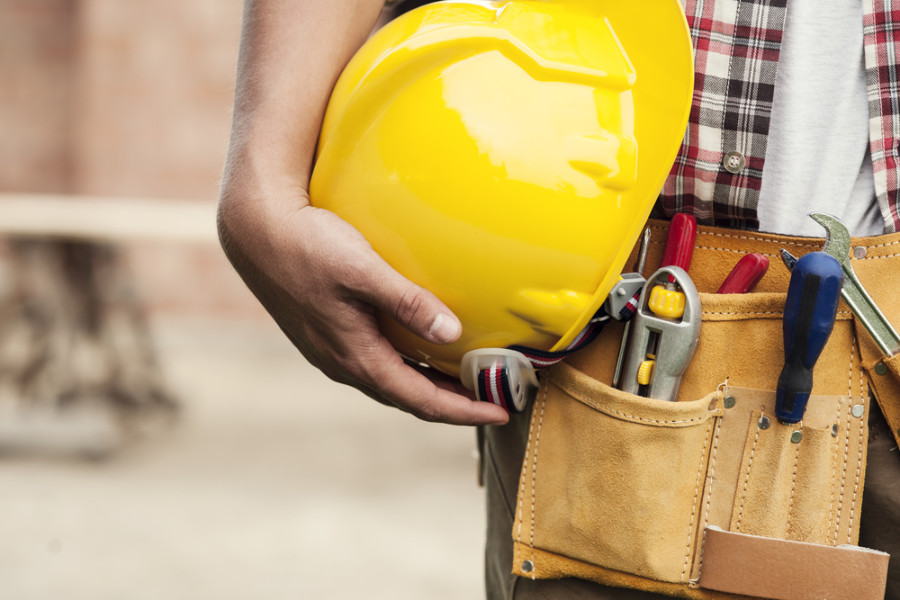 7. The sense of teamwork.

Do you thrive in a team environment? There is a great emphasis on teamwork in order to safely and successfully complete challenging projects. 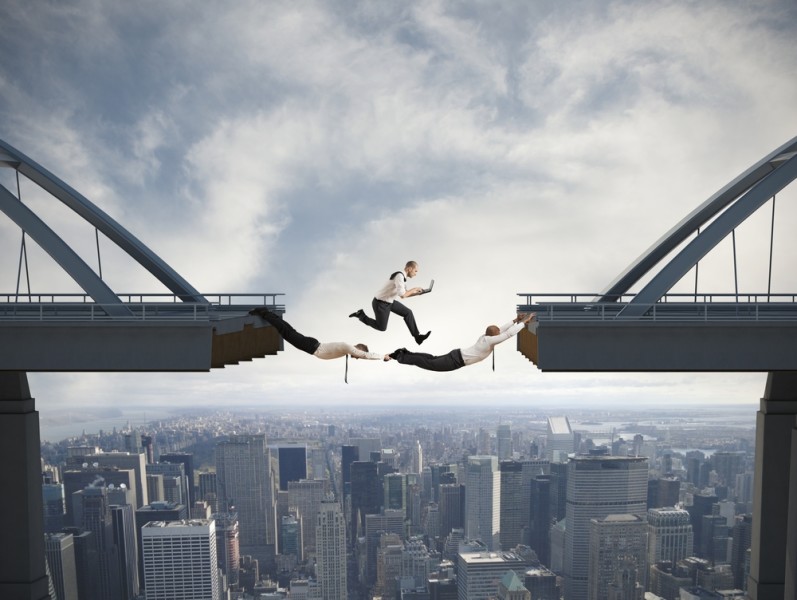 8. Be part of the generational shift.

University isn’t the only option to having a great and fulfilling career. The job market is changing, and so are attitudes.

Acquiring your skills and certifications through post-secondary education is your key to a bright future in the trades. 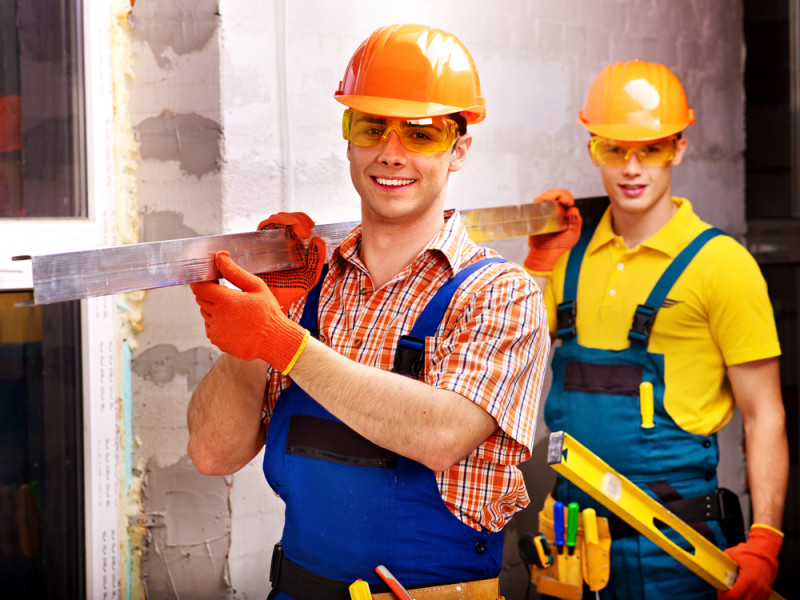 9. Skilled trades people have a huge impact on daily lives.

10. Be your own repairman or repairwoman!

Need a plumber or a roofer? The big expensive bills are a thing of a past now that you have the skills to do your own repairs! 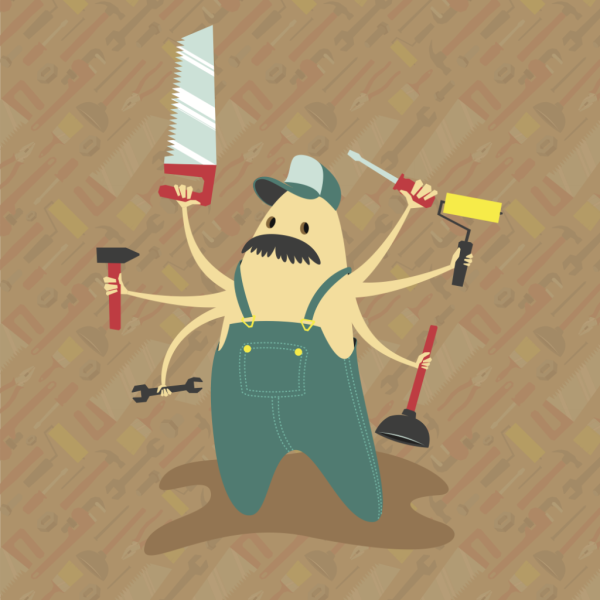 WorKBC is one BC’s most powerful Job Search tool, but so much more. Start with WorkBC’s labour market information to take hold of BC’s once in a generation opportunity and find the job that fits you.