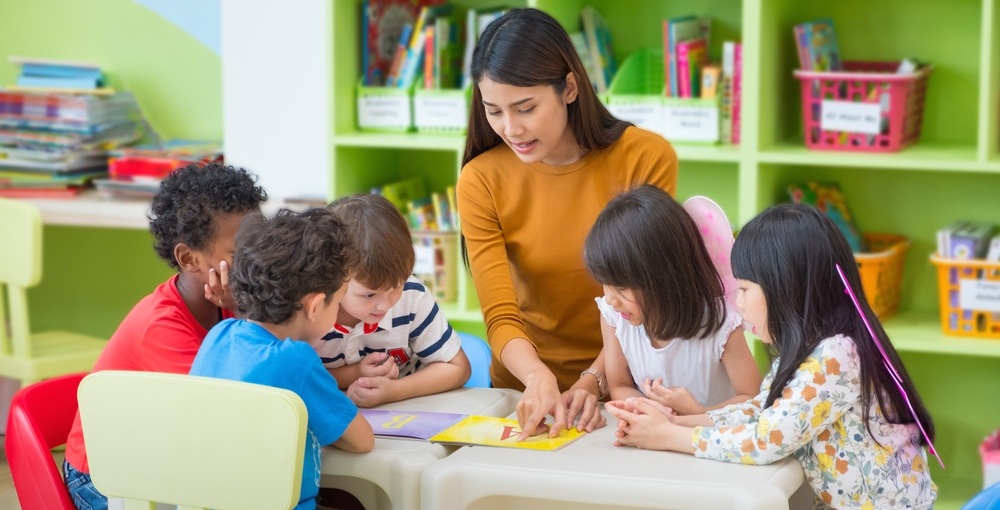 The provincial government is moving ahead with a prototype universal child care system that will see parents pay a maximum of $200 a month for daycare.

The subsidized, low-cost care, part of the 10-year ChildCare BC plan, is being rolled out at 53 locations.  About 2,500 kids will get the affordable care.

The prototype sites will operate until March 31, 2020 – a 17-month-trial. A total of 43 sites started operating on November 1, and another 10 are slated to start next month.

Eight of the locations are in Vancouver:

The prototype program is being funded by a federal through a $60 million investment under the Early Learning and Child Care (ELCC) Agreement with the federal government.

Test markets were selected after a call for applications earlier this year. Priority was given to sites that had infant and toddler spaces, however, BC has expanded eligibility to include other types of licensed child care.

“We are finding new ways to make it easier for families to get by every month and to save for the future,” Premier John Horgan said in a statement.

The initiative provides child care providers with government funding to cover their operational and administrative costs, and in return those facilities will lower their parent fees to a maximum of $200 per month – which works out to $10-a-day for full-time care.

Katrina Chen, BC’s Minister of State for Child Care, says the prototype sites help envision what the future of universal childcare in BC will look like.

Families that are not accessing these prototype spaces may still be eligible for support through Affordable Child Care Benefit, which provides up to $1,250 per child a month for families with an annual income of $111,000 or less.