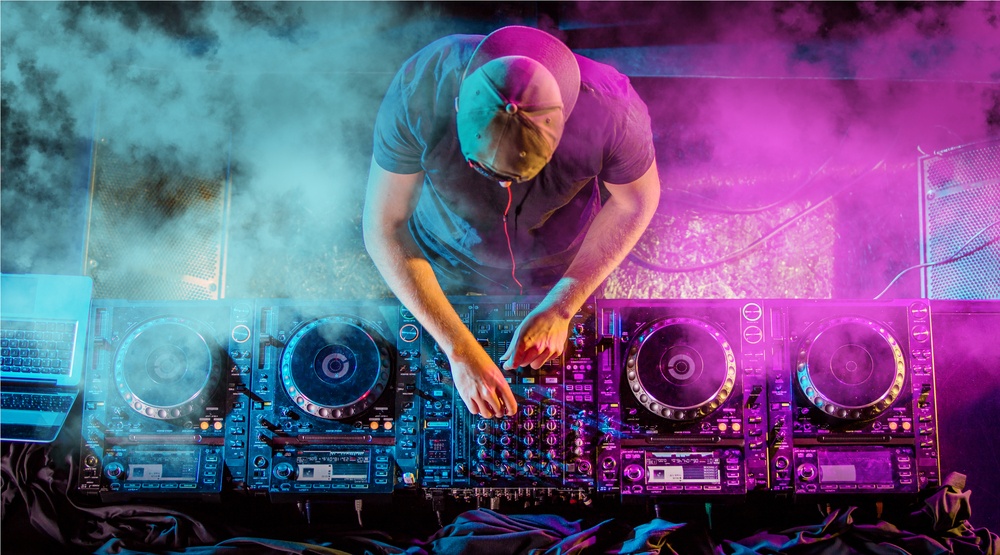 Trap, House, and everything in between. Whatever your favourite groove, Daily Hive Vancouver has got you covered.

So if you’re looking to get lit, check out our list of epic nights out taking place in and around Vancouver this April. 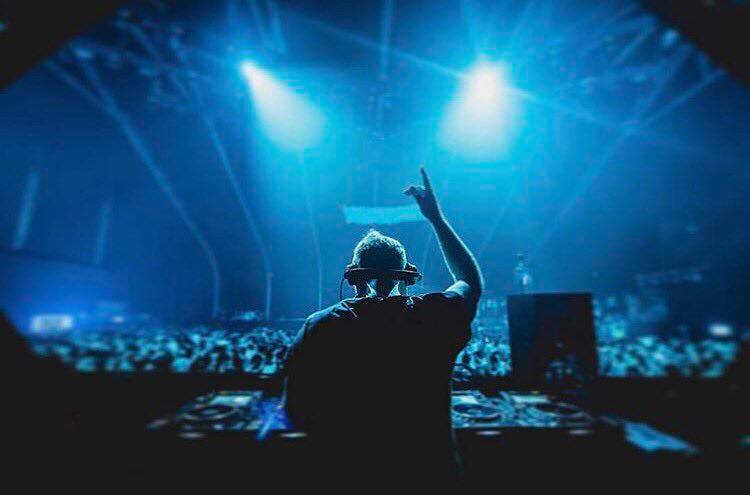 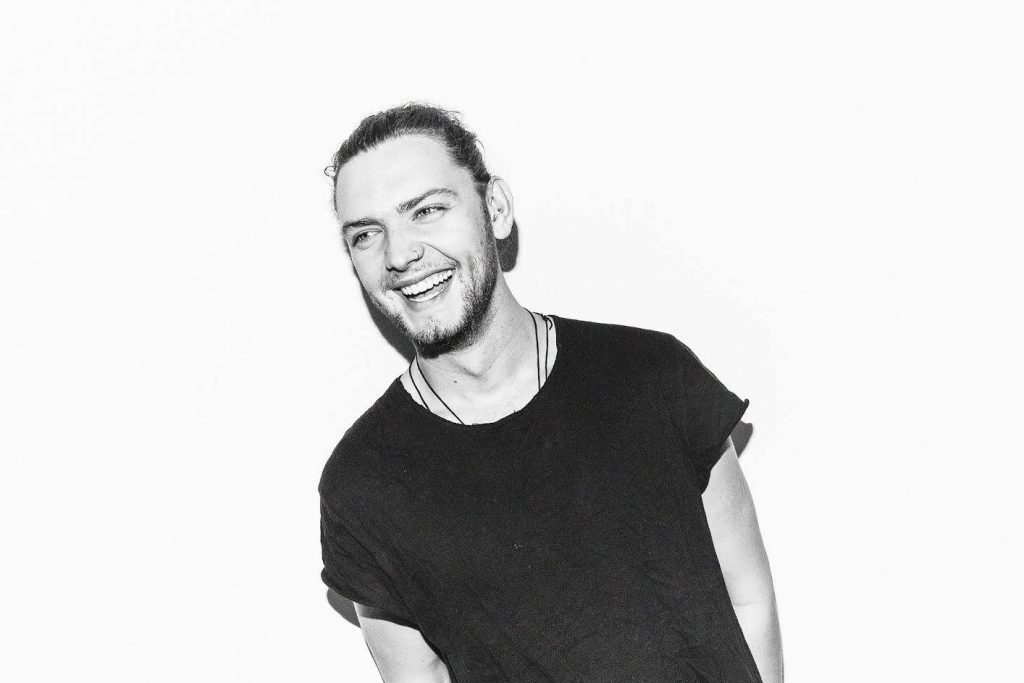