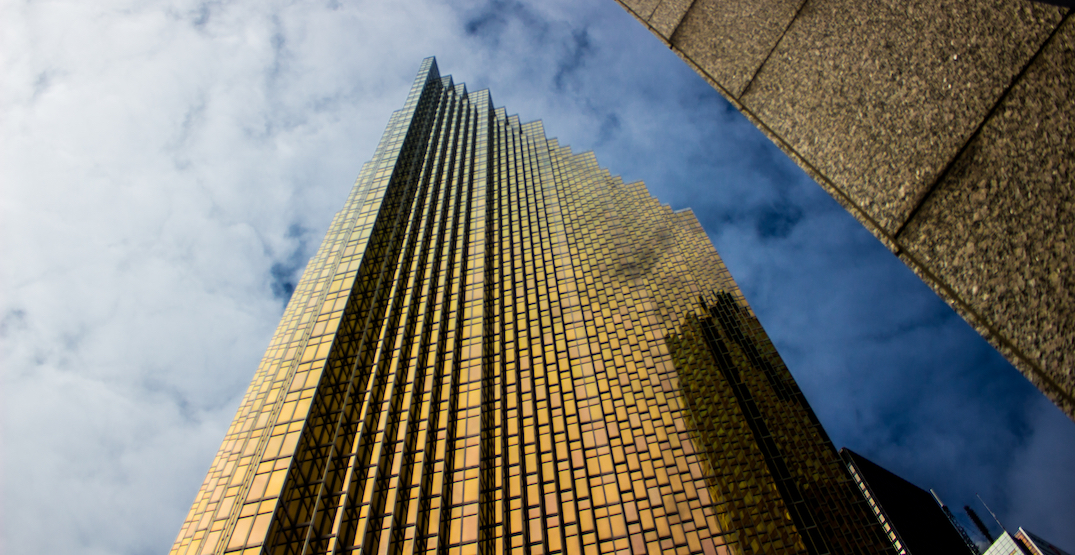 The two-tower Bay Street building, home to the corporate headquarters of the Royal Bank of Canada, is being sold by the two funds that own it: Oxford Properties, the real estate arm of Ontario’s pension fund for municipal workers, and the Canada Pension Plan Investment Board.

A representative for Ortega’s family office confirmed the details of the sale to Bloomberg News on Thursday. An anonymous source familiar with the matter added that the funds put the property up for sale in 2021 and were looking to sell it for at least $1 billion.

The Zara owner’s purchase of Royal Bank Plaza marks one of the biggest real estate transactions to happen globally since the start of the COVID-19 pandemic. It comes as a new report from CBRE found that downtown Toronto’s office vacancy rates are falling as more companies plan their return to the office.

Royal Bank Plaza was built during the late 1970s and has become an iconic part of Toronto’s landscape. Its soaring towers, reaching up to 41 storeys in height, are unmistakable thanks to their 24-carat-gold-frosted windows.

Both Oxford Properties and Ortega’s company Inditex did not respond to requests for comment by the time of publication.