Toronto Police have reported several missing youths over the past weekend.

Initially, four were reported missing in different cases, but on Monday morning police reported one had been safely located.

Eleven-year-old Grant Seraphin was last seen on Saturday, May 4 at approximately 9:55 am, in the Clearview Heights and Trethewey Drive area.

He is described as 5’6”, medium build, with short black hair. He was last seen wearing a red and gold baseball cap, a black waist length coat with a hood, grey sweat pants, and carrying a turquoise-coloured knapsack. 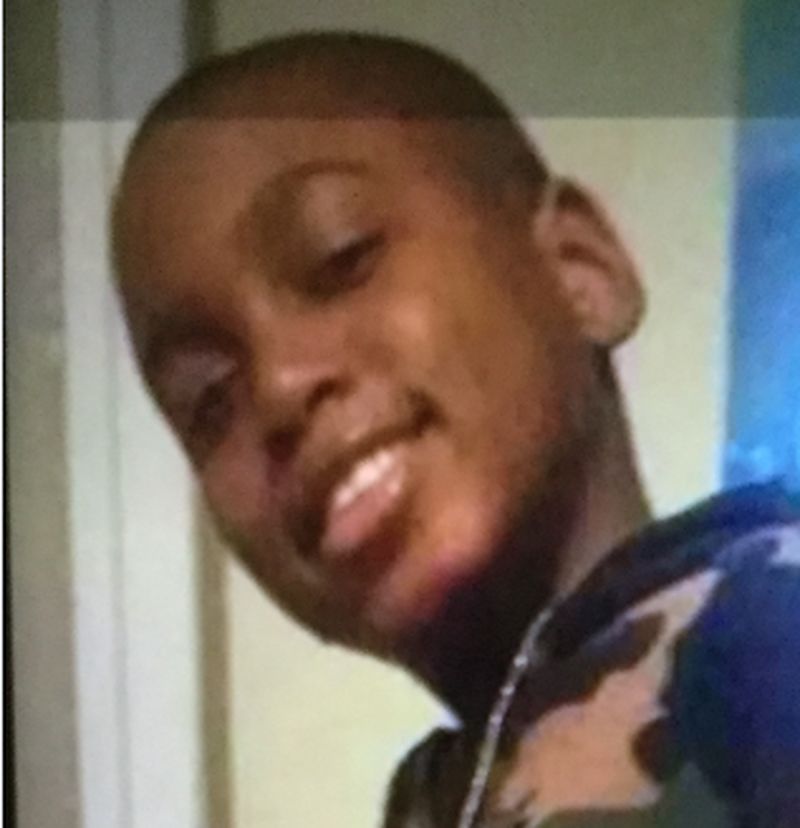 Heilyn Reyes Lopez was also last heard from on Saturday, May 4 around 4:00 pm, by phone, advising that she would be attending the Scarborough Town Centre, in the McCowan Road and Progress Avenue, in the area.

She was last seen wearing white jeans, black and white Adidas sweat shirt, and black running shoes. There is also a recognizable mole on her left ear. 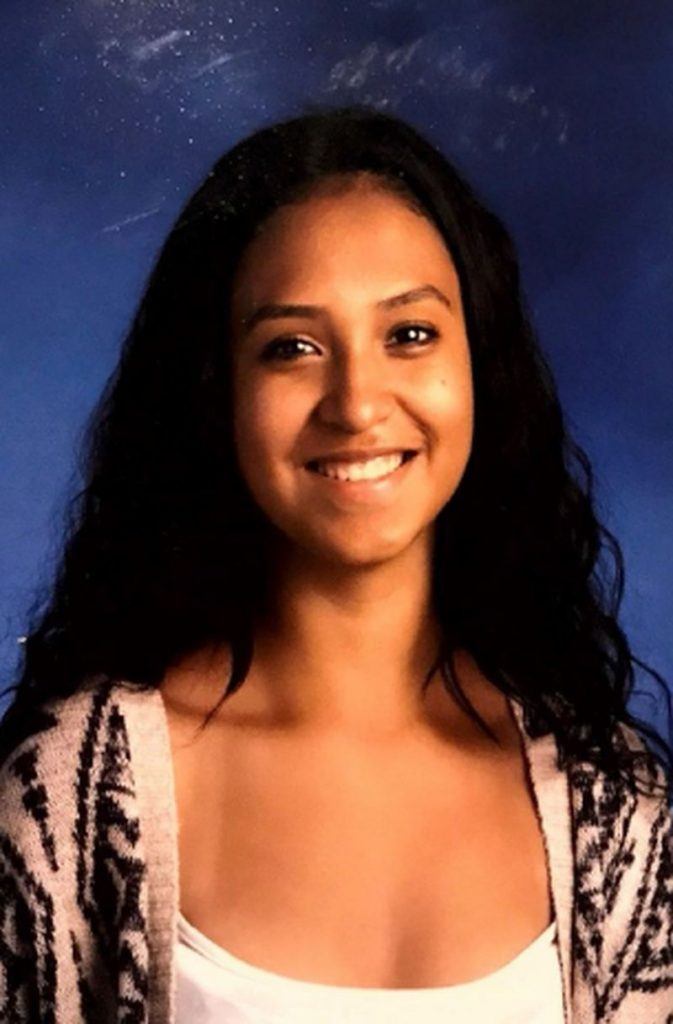 And 15-year-old Adrianna Cole was last seen on Sunday, May 5 at 11:50 am in the Finch Avenue East and Pharmacy Avenue area.

She is described as 5’5″, 110 lbs., and last seen wearing a red long sleeved top, white pants, and brown Timberland boots. 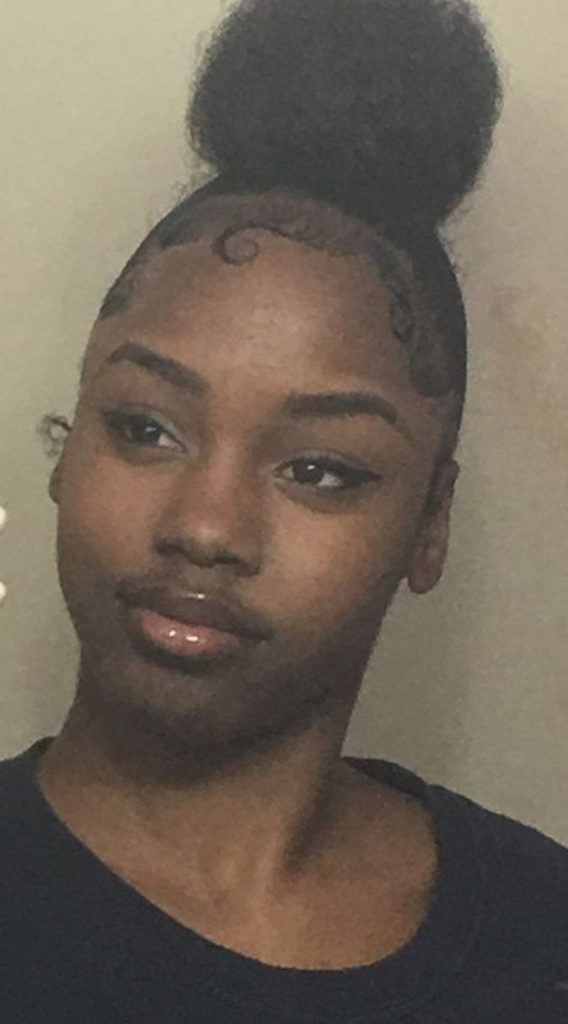 Police are concerned for all their safety.