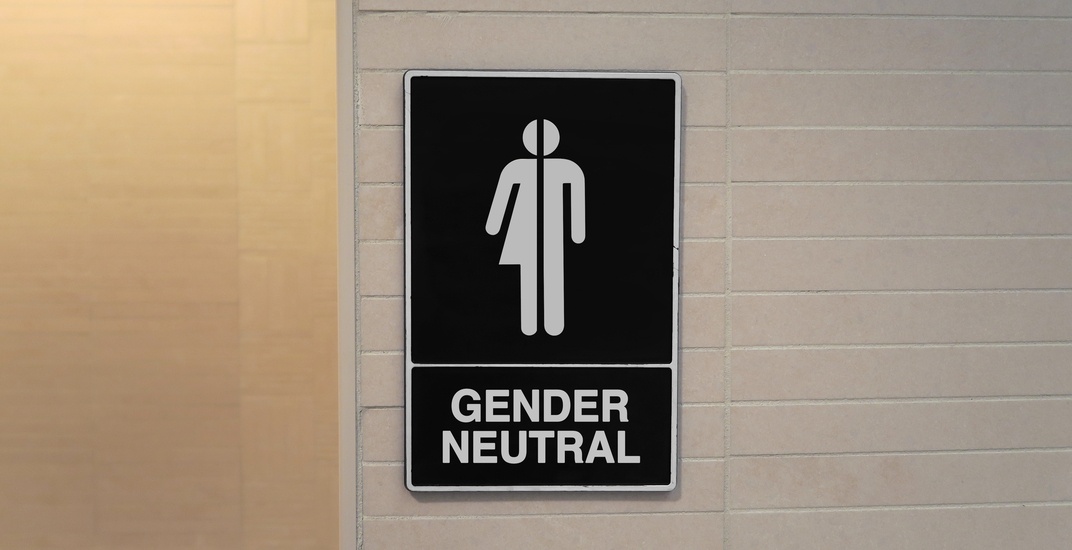 Yorkdale Shopping Centre employees and shoppers will now be able to use an all-gender washroom at the major Toronto mall.

The new addition provides an inclusive option for everyone, including transgender people, people of diverse gender identities and those who may require an accompaniment of some kind.

According to a release from the shopping centre, the new washroom is intended to accommodate the more than 7000 employees and 18 million shoppers on-site annually.

“This new washroom is designed to reflect Toronto’s diversity and highlight the fact that all shoppers and employees deserve inclusive and respectful experiences,” reads the release.

The new all-gender washroom is in addition to the six women’s and six men’s washrooms, one women’s and one men’s employee-only washrooms, two family washrooms, three nursing rooms and 12 single washrooms — further offering shoppers and employees the choice to use whichever option is most comfortable for them.

However, Yordale isn’t the first institution in Toronto to include all-gender washrooms.