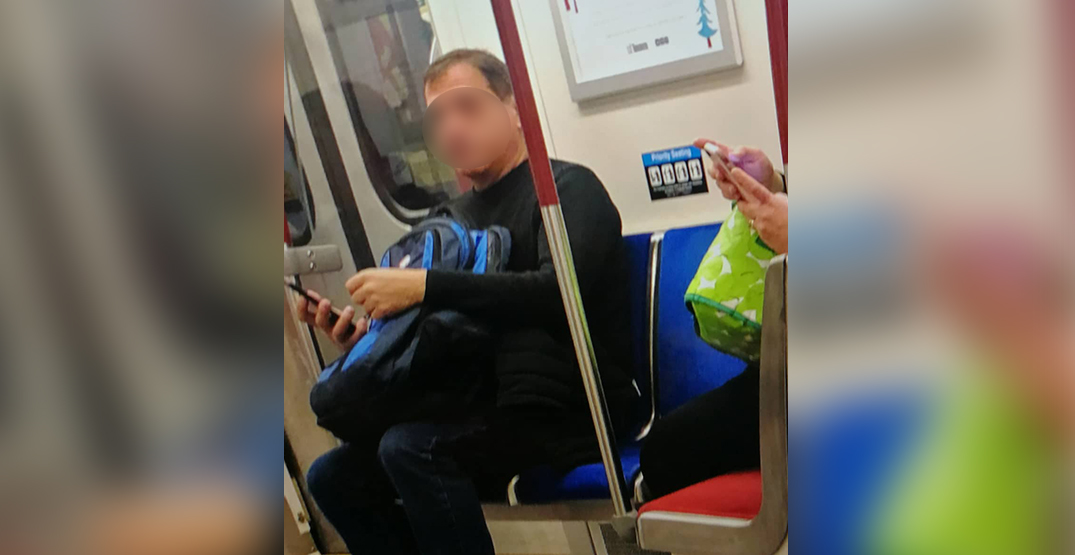 A York University professor has been arrested in relation to two alleged sexual assaults that reportedly took place on the TTC.

Police say that between Friday, January 3, and Thursday, January 16, two women were reportedly sexually assaulted while seated on the TTC subway train.

Two women and a witness reportedly contacted police after seeing a social media post, officials say. An image of the suspected perpetrator was shared to Instagram in January, alongside a caption that described the alleged sexual assault.

Nicolae Stefan Pop, 51, of Toronto, was arrested and charged with two counts of Sexual Assault on Thursday, February 5, according to law enforcement.

York University confirmed to Daily Hive that Pop, who was a part-time instructor at the school, has not taught on campus since January 20.

The university is encouraging anyone who has information on the investigation to contact police, and has shared a bulletin offering resources for anyone who may need support.

Police are asking for anyone with any information about these incidents, or who believes that they are a victim of a sexual assault, to contact them. A sexual assault constitutes any form of unwanted sexual contact, including, but not limited to, kissing, grabbing, oral sex, and penetration.