York Regional Police are working to identify a man who reportedly exposed himself to a teenaged girl on the subway in December.

On December 23, 2019, the girl reported to police that she had been riding the train with a friend, headed northbound to Vaughan from Toronto, when a male sat across from them.

Police say the suspect exposed himself, committed an indecent act, and then exited the train at Jane Street and Highway 7 West in Vaughan.

An image is now being released of the man wanted in relation to the incident as investigators say they have exhausted all other leads. 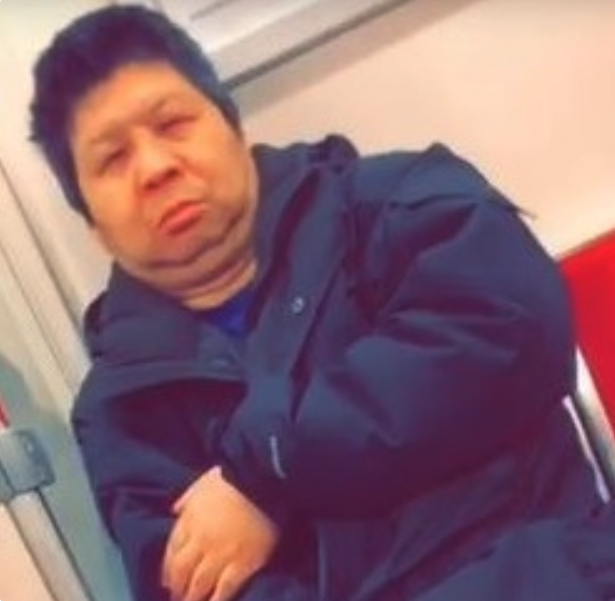 He was reportedly wearing a dark winter jacket, black tights, and running shoes.