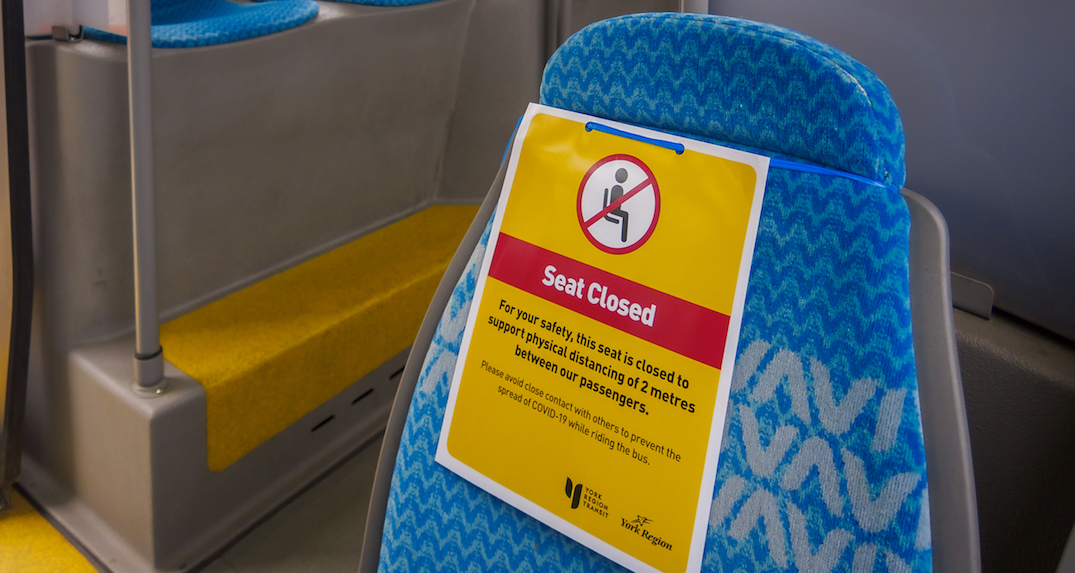 York Region moved into the Red-Control zone of Ontario’s framework on Monday, meaning indoor dining and retail can reopen.

Even though the region has reported some of the highest COVID-19 case counts in the province, York’s top doctor requested that they be moved into the red zone.

Retail is also open with 50% capacity, and grocery stores have 75% capacity.

On Friday, Premier Doug Ford announced that York would move into the red zone as Toronto, Peel Region, and North Bay Parry Sound would remain under the Stay at Home orders until March 9, at the request of the local medical officers of health.

He told residents in Toronto and Peel Region not to travel to York Region as their lockdown orders lift.

“We’re asking people please. . . Toronto and Peel and North Bay region, please just stay at home, I know it’s difficult. Just go out when you have to,” he said at the time.

“We can’t put up roadblocks, and the rest, it’s just not feasible. We’re relying on the people of Ontario to follow the protocols.”

Last week, the Ontario government extended all emergency orders under the Reopening Ontario Act (ROA) for at least another month.

Some of the emergency orders under ROA include the province implementing rules on business closures, managing outbreaks, and measures on public gatherings.