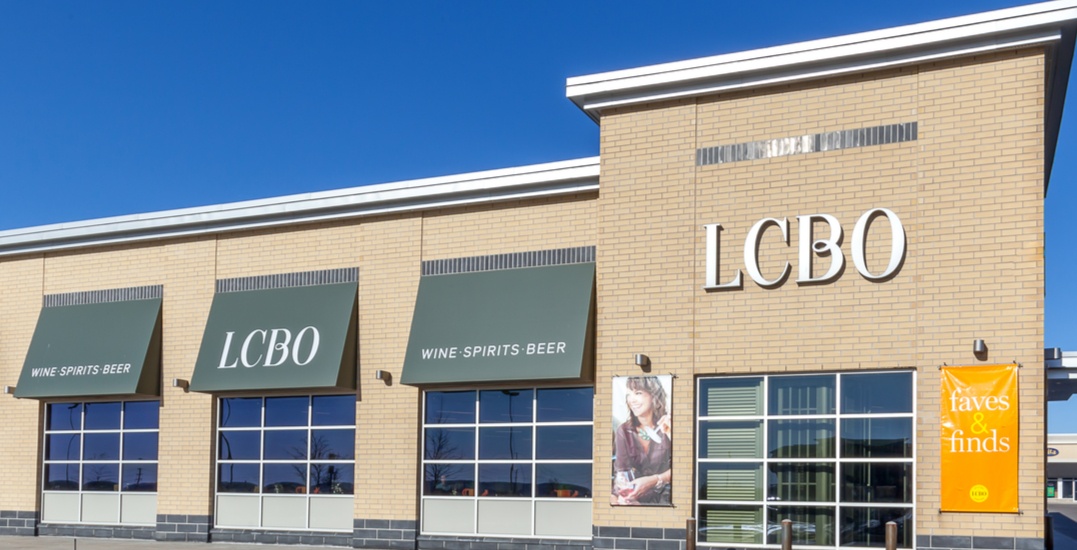 A six-month investigation by York Regional Police has lead to 23 people being arrested and over 80 charges laid in connection to thefts involving six LCBO stores in Vaughan.

According to police, in March of 2019, officers with the #4 District Community Oriented Response (COR) Unit began an initiative that included proactive policing efforts to address the issue of thefts from LCBO stores in Vaughan.

Police said these efforts included a plainclothes and uniform presence, responding to calls for service and conducting detailed follow-up investigations.

As a result, officers arrested 23 people and laid a total of 86 charges.

Police said that during the course of the investigation, a total of 170 thefts were reported from the six LCBO locations in Vaughan, with a theft value of just under $60,000.

“We will continue to work closely with our local businesses to prevent criminal acts and to bring those responsible for committing these and other crimes before our courts. With this initiative our officers truly are making a difference in our community,” said York Regional Police #4 District Superintendent Graham Beverly.

Officers say they will continue to work closely with LCBO staff to prevent thefts and other criminal acts and to identify the individuals responsible for these incidents.