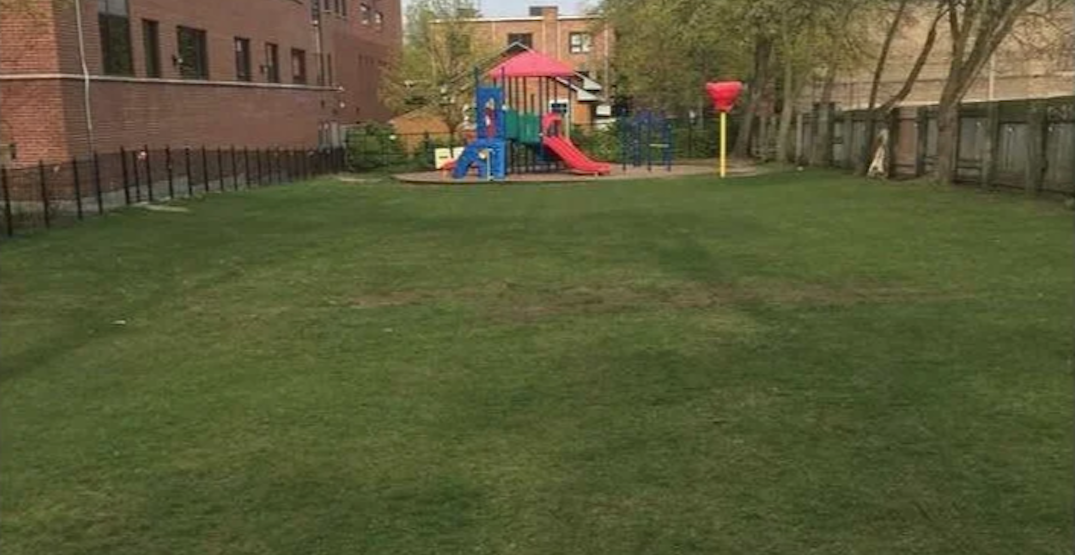 A largely vacant lot near Yonge and Eglinton could soon be home to much more than the jungle gym and small structure that currently sit on it.

The property, located at 2512 Yonge Street next to St. Clements School, hit the market this week with an asking price of $10.8 million. The property was originally being marketed privately but was publicly listed earlier this week. 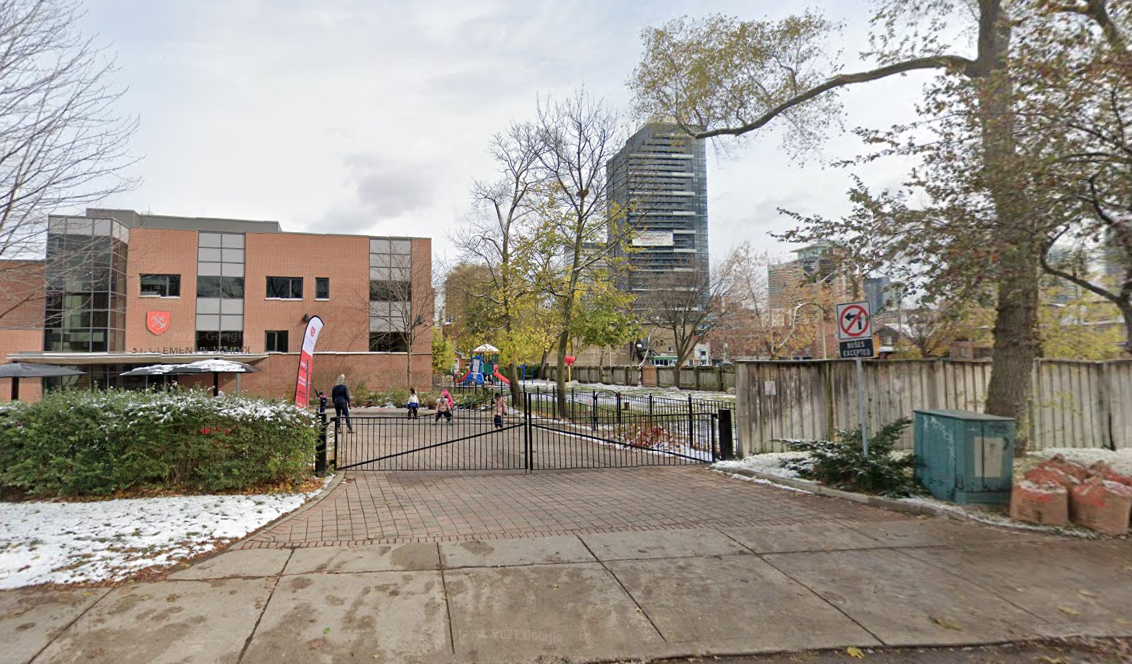 Being in a highly desirable location where substantial development is underway, the property has attracted plenty of developer interest since being listed publicly, said listing agent George Chisholm.

“Our phones have been ringing off the hook from agents and developers who didn’t know about it before,” Chisholm told Daily Hive.

Right now, the western side of the property is leased by the school next door and is used as a play area, with a jungle gym in place. There’s also a small, single-storey old school house building on the property which was used by the property’s current owners, The Orange Order, an Irish Protestant organization.

The sale also includes a private laneway between the property and St. Clements on the west and the Yonge-facing buildings on the east. 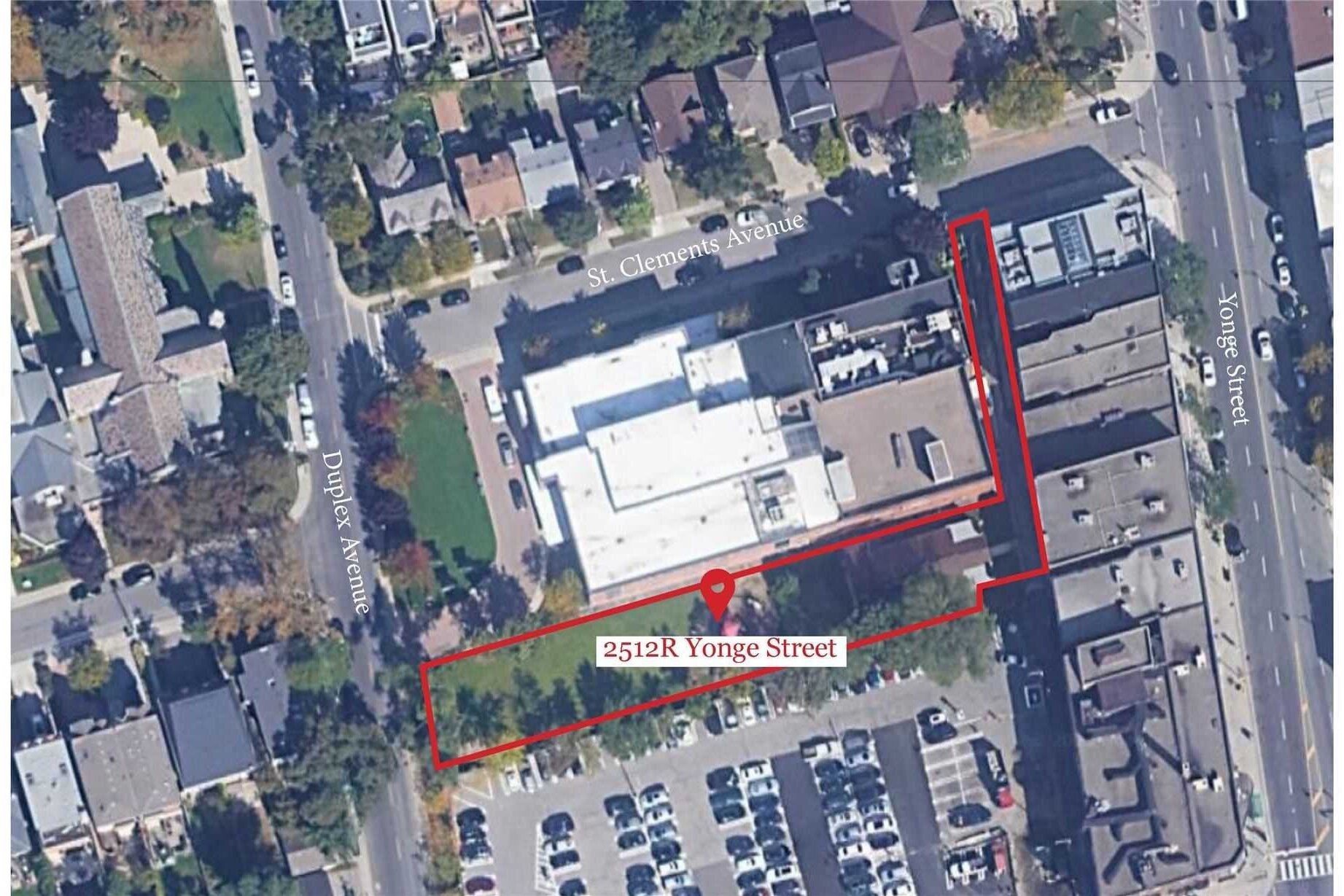 With robust development going on in the Yonge and Eglinton area, this property could soon be added to the growing list of construction sites, depending on who buys it. Although Chisholm says an ideal situation would be for the school to purchase the land, he says the lot could be suited to a “low to mid-rise condo building from the laneway.”

Marketing materials for the property also list it as a “unique opportunity” for an investor or developer.

If a developer does purchase the property, though, they will have to undergo a rezoning process before being able to move ahead with any development.