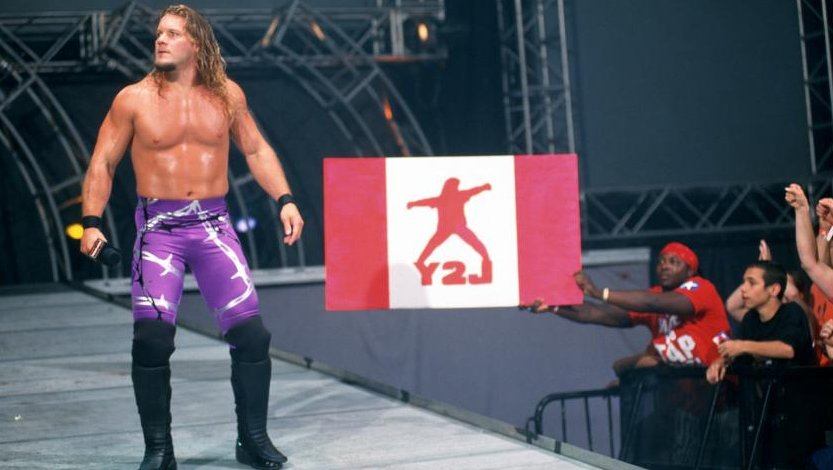 To all the fans of the squared circle, get your Bristol board and Sharpies ready, because the WWE is invading our fair city in what promises to be one of the biggest weeks in Toronto professional wrestling history.

With Toronto hosting the city’s first pay-per-view event since 2006, the city will be abuzz with numerous events throughout the town as a lead up to the 30th edition of the Survivor Series. If hosting the first Canadian edition of the Survivor Series since the infamous ‘Montreal Screwjob’ wasn’t enough, the WWE will host an episode of Monday Night Raw as the cherry on top of the week’s events.

Here is a full rundown of the events going on in the city this month:

Toronto’s first and only WWE themed trivia night. (And the officially unofficial kick-off party of the week!)

The first 300 customers who purchase a WWE DVD or BlueRay at the 333 Yonge Street location of HMV will receive a wristband to meet Shinsuke Nakamura. Wristbands will be distributed beginning at 10 am on November 7. One autograph per person, while posed photos are not permitted due to time restrictions.

Superkick’d presents the 2nd annual Rumble In The Dot

Billed as a pro wrestling rock show, the local promotion is putting on a show in what will surely be an action-packed night as the likes of Kris Chambers, Ashley Sixx and Young Myles try to impress any and all of the professional wrestling fans in town.

A professional wrestling themed comedy show where “Whose Line Is It Anyways?” meets “Fear Factor” meets “WWE: Survivor Series”. I don’t want to spoil anything but at one point the stage will be covered in over 50 loaded mouse traps.

The WWE’s future superstars show off their skills in the next chapter of the TakeOver Series as Shinsuke Nakamura takes on Samoa Joe for the NXT Championship in the main event.

The Party that Reeks of Awesomeness

VIP tickets cost $225 and include a pre-VIP party with passed hors d’oeuvres, and an open bar (beer/wine) for the night. Professional photo ops with The Miz and Christian, plus two autographs each are also included.

Be a part of a live podcast taping with two of the biggest stars in the WWE; Chris Jericho and A.J. Styles. VIP Meet and Greet ticket include; seats for the podcast, a fan Q and A with Jericho and Styles, a photo opp and one item signed by both WWE superstars.

RINGSIDE with Jim Ross allows fans to get up close and personal with Ross and the world of sports entertainment. J.R. shares stories and anecdotes of wrestling legends and his tenure as WWE EVP of Talent Relations.

The November tradition continues and will feature three Team Raw versus Team SmackDown Survivor Series matches. The main event will feature Goldberg taking on Brock Lesnar as part of Goldberg’s return to WWE after 12 years.

The long-running, primetime wrestling show returns to Toronto for the first time in over two years. The card for the Monday Night Raw show will prove to be an interesting as it comes on the heels of Sunday’s Survivor Series.