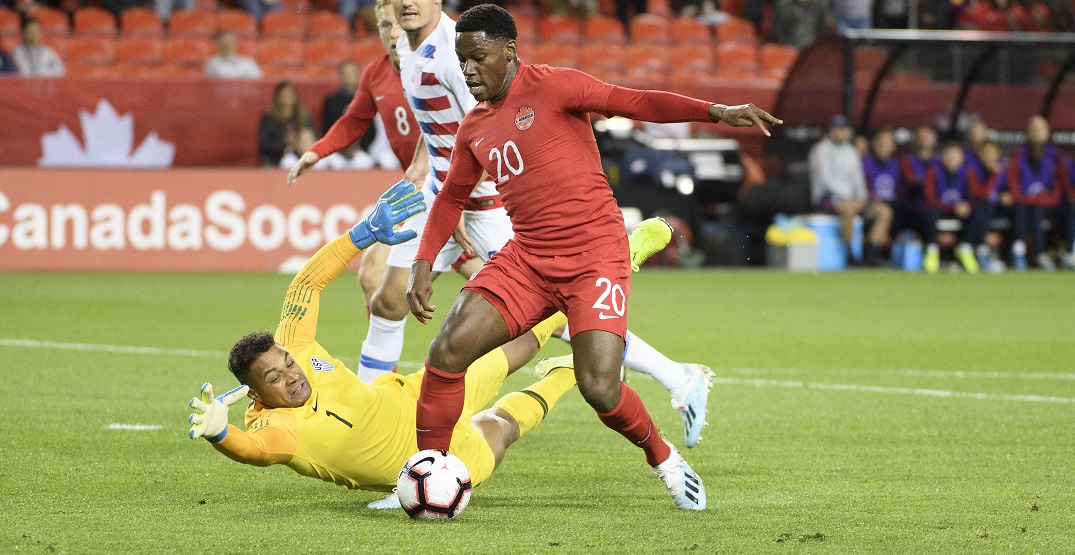 Toronto’s BMO Field will be the site for Canada’s first two home matches of the men’s 2022 FIFA World Cup final qualifying round, it was announced today.

Canada will play at BMO Field on Thursday, September 2 against Honduras, before travelling to Nashville on Sunday, September 5. They’ll return back home in Toronto on Wednesday, September 8 to close out their first three matches.

“We really want to sing that anthem at home in Canada with our fans. There’s no better sound in sport,” said John Herdman, head coach of the men’s national team. “We’ve shown in recent times that we are ready to have a real push for the FIFA World Cup Qatar 2022™. With the fans behind us at home, it will bring us to another level.”

Canada has a 14-match run ahead of them in the final round of World Cup qualifying, with seven matches at home and seven matches on the road. Eight of the matches will be played in 2021, with the final six coming in February and March 2022.

Canada topped Haiti in a two-legged tie in the second round of qualifying, while finishing in first place among a group of Suriname, Bermuda, Aruba, and the Cayman Islands in the first round.

Ticket info, along with the rest of the Canadian schedule and a roster, is expected to be announced soon.