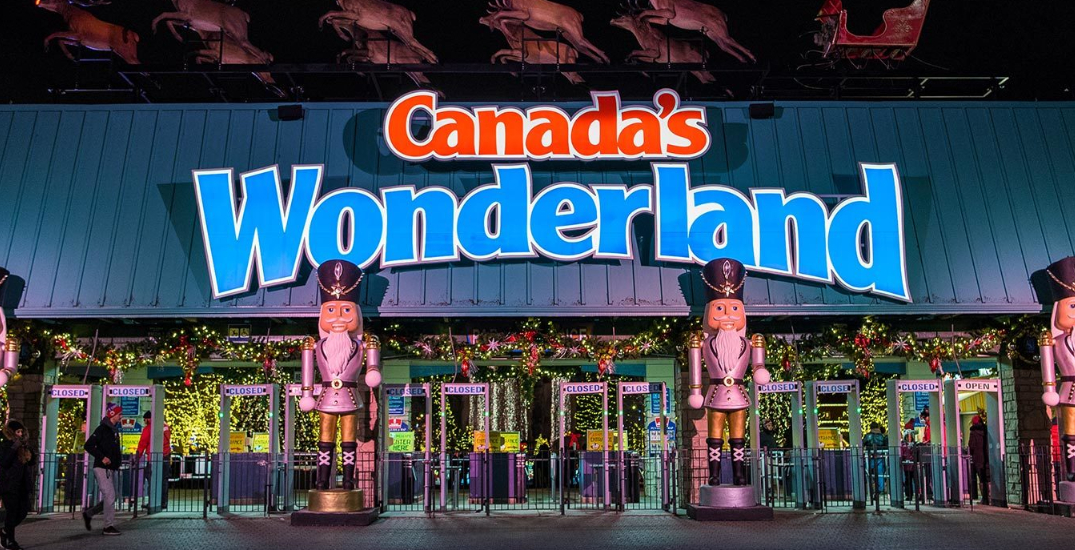 It’s November, and that means it is time to get into the holiday spirit. Canada’s Wonderland has just the thing for it: Winterfest.

There are several attractions at this year’s Winterfest, including skating on Snow Flake Lake (at an additional fee), a nightly tree lighting ceremony, the Northern Starlight LED tunnel, live performances, Charlie Brown and his friends, and you can even decorate cookies with Mrs. Claus!

Beginning on November 13, all guests aged 12 and up attending Canada’s Wonderland will need to provide their proof of vaccination to enter.

When: Beginning November 13 until December 31
Where: Canada’s Wonderland
Tickets: On sale here.