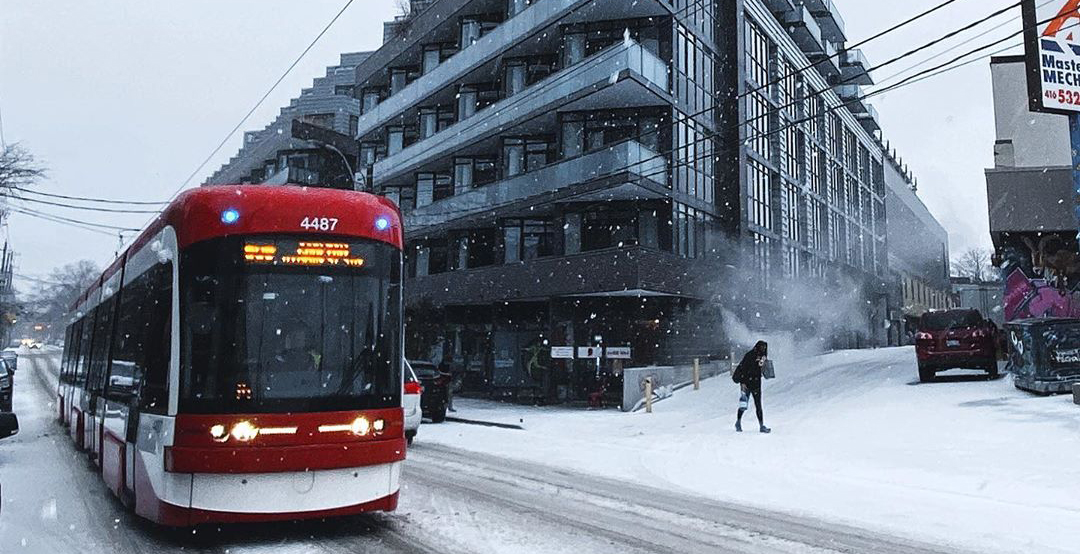 Toronto should brace itself for “winter whiplash” this week, according to The Weather Network, as temperatures are expected to rollercoaster their way to next Tuesday.

The weather authority says that following the snow that hit the city overnight Monday and lasted into Tuesday morning, rising temperatures and a quick turnover into rain didn’t allow for much to settle on the ground.

Overall, accumulations were between 1 and 3 cm.

Daytime highs will soar to 5°C, but by Wednesday temperatures will be back down to -3°C and feeling like -9°C, which will make for icy roads and walkways wherever Tuesday’s slush is left behind. 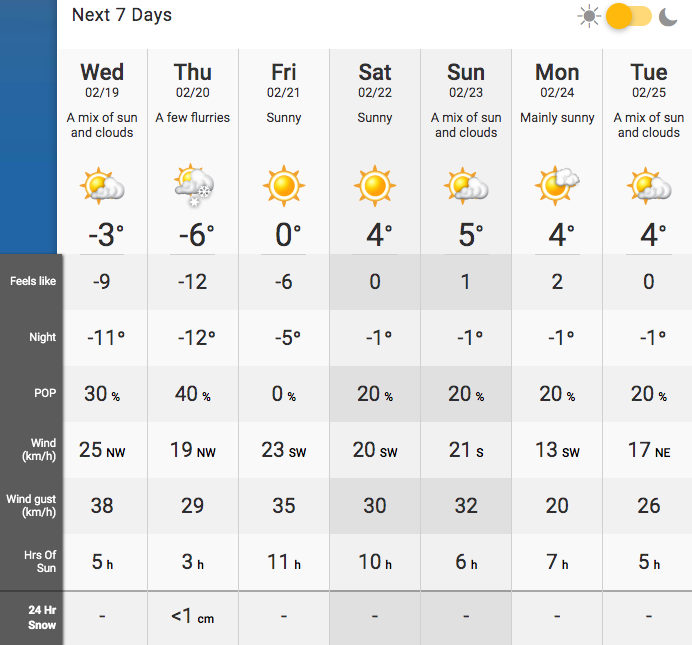 Thursday is expecting a drop down to -6°C while feeling like -12°C. But the cold won’t last long, with temperatures expected to rise back up to 0°C by Friday.

And the weekend looks like a reminder that spring is on the way. Temperatures are expected to be 4°C and 5°C on Saturday and Sunday, respectively, with sun and a mix of sun and clouds up above.

Monday and Tuesday both show 4°C with mostly sun and a mix of sun and clouds.

The Weather Network warns not to get too excited about those springtime feelings, though, “as much colder weather is expected by the second half of next week and into the start of March as well.”

But for now, Saturday looks like the type of day we’ve all been needing for a while. Is it too early to say we’re excited for the weekend?