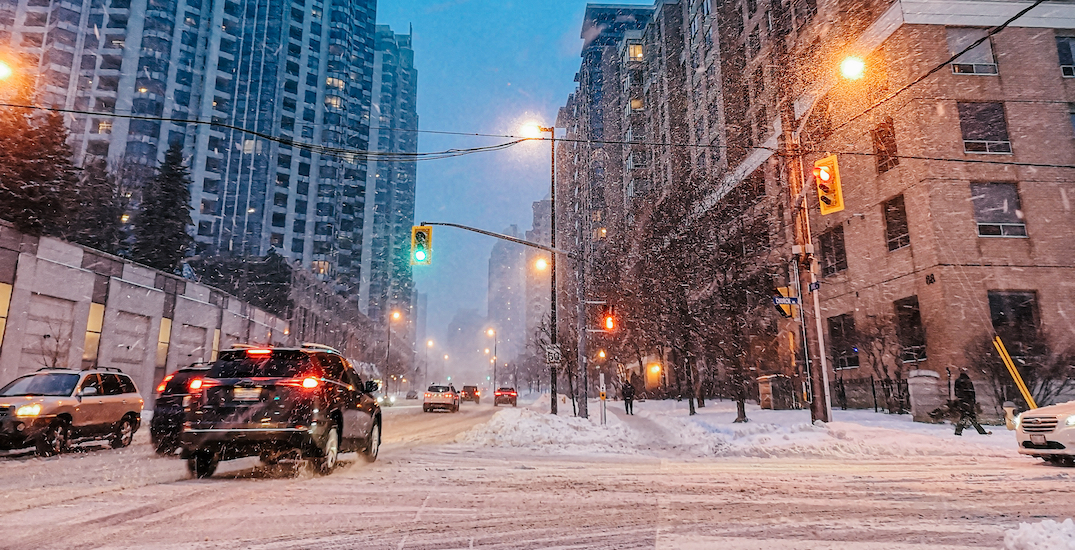 Buckle up, more snow is on the horizon for Toronto and the GTA, and it is expected this week with widespread winter weather.

After this week’s massive snowstorm, more snowfall is expected heading into Thursday and Friday, according to The Weather Network.

“With the cold air currently in place over the Great Lakes, this will lead to some additional snowfall accumulations late Thursday and into Friday morning,” said TWN meteorologist Michael Carter.

Although the amount isn’t expected to be as much as the winter activity we had this week, temperatures are set to remain below seasonal all week, according to TWN.

Into Thursday, temperatures are expected to remain in the negatives with -4°C, but feeling like -10°C before slightly jumping up to -2°C on Friday, feeling more like -6°C. 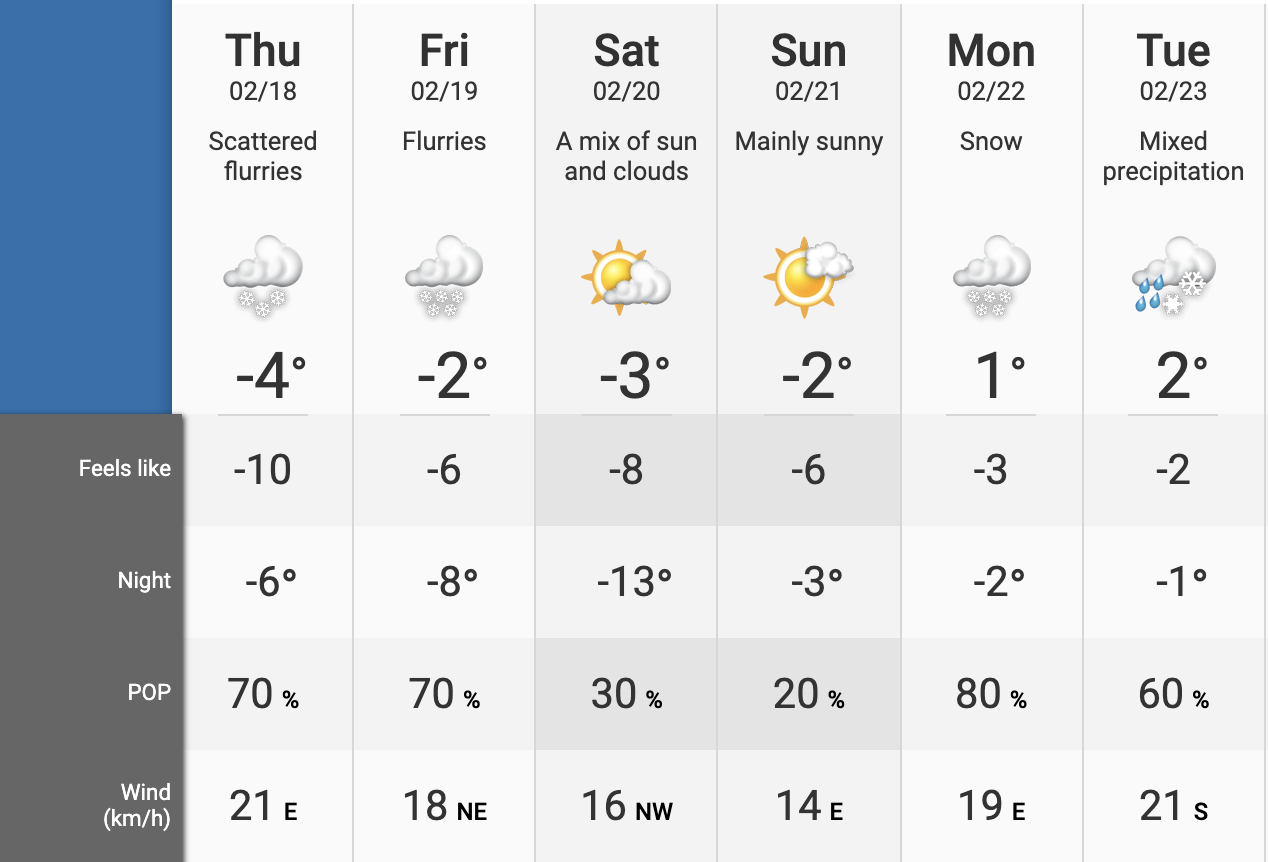 “So even with a few fresh centimetres, this additional snow will only compound the lingering complications from that first storm,” said Carter.

How much snow? TWN expects the total widespread across the GTA to be around the five to 10 centimetre range.

It might be too early to predict the exact locations, but higher totals of 10 to 20 centimetres could be seen on parts of the QEW corridor, causing difficult travel conditions.

Though a mix of sun and cloud is expected heading into the weekend, it isn’t until late Sunday evening and into next week where we could see another five to 10 centimetres of snow.

A mix of snow on Monday and wet rainy weather could come into play into Tuesday of next week; however, temperatures are starting to increase slightly.

As for the final week of February, TWN expects milder weather to return around near or just above seasonal weather before we jump into March.