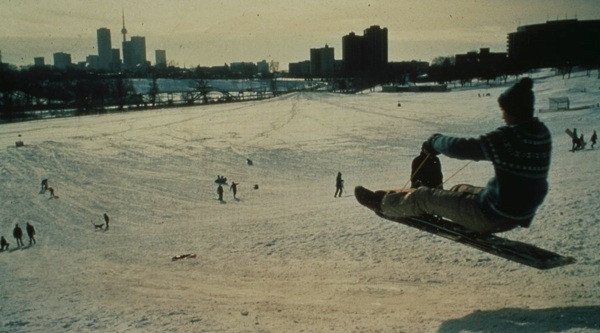 Just in case you’re starting to question your resilience to Canadian winters, here’s a look back at over a century of cold weather fun ranging from skating and tobogganing to skiing and snowshoeing in Toronto.

But remember, they had to walk uphill both ways to have this kind of fun… 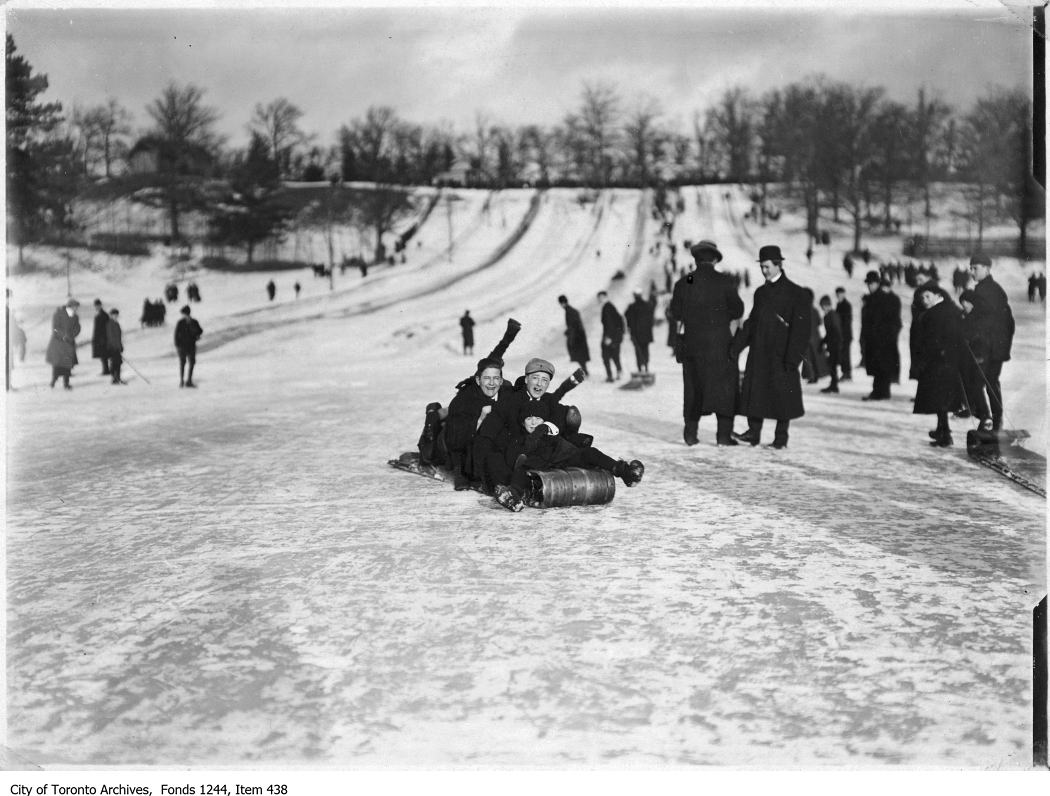 Skaters at Christie Pits, circa 1909 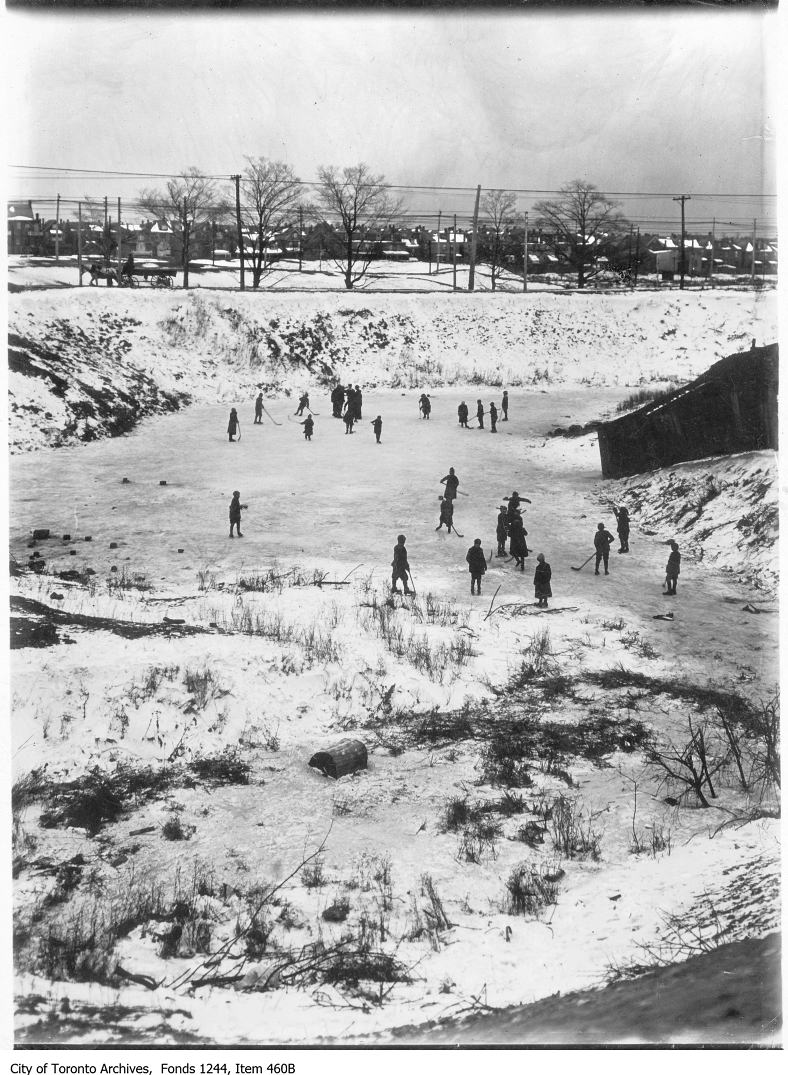 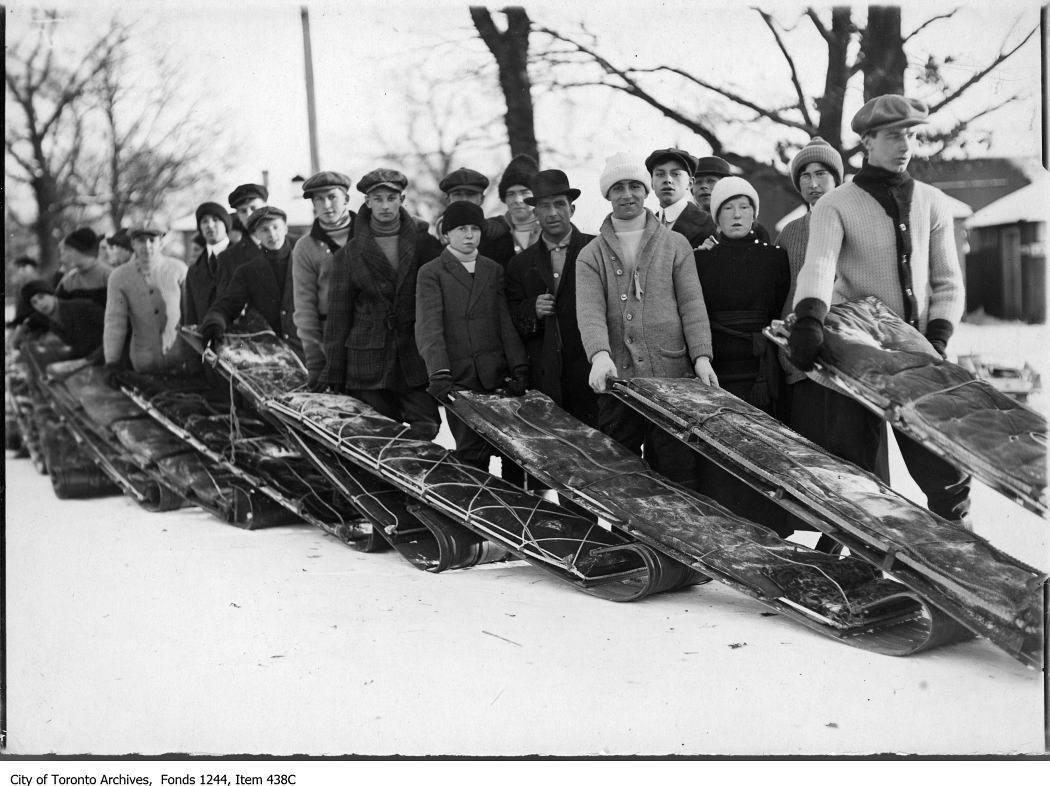 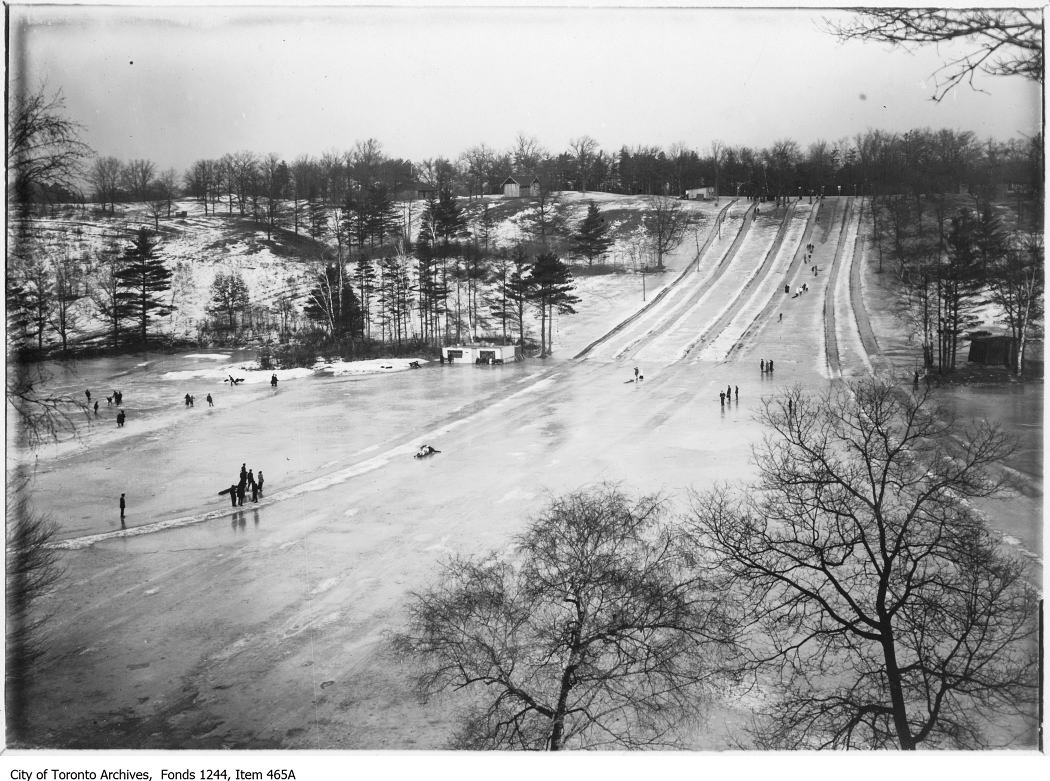 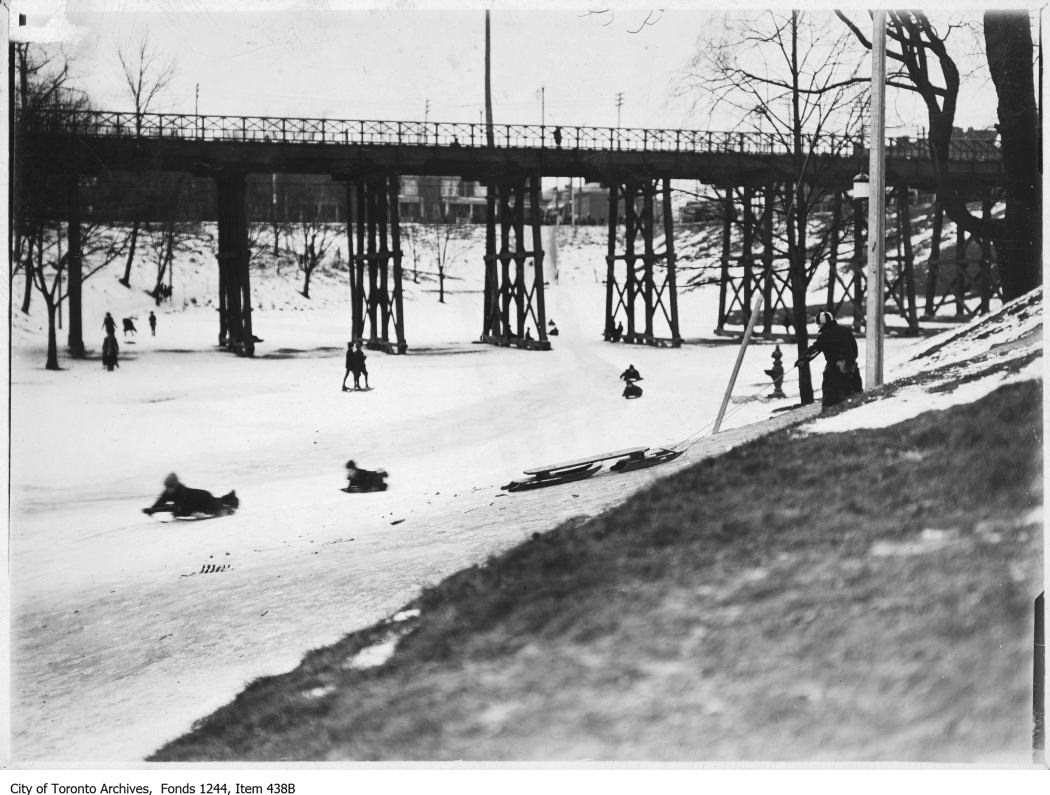 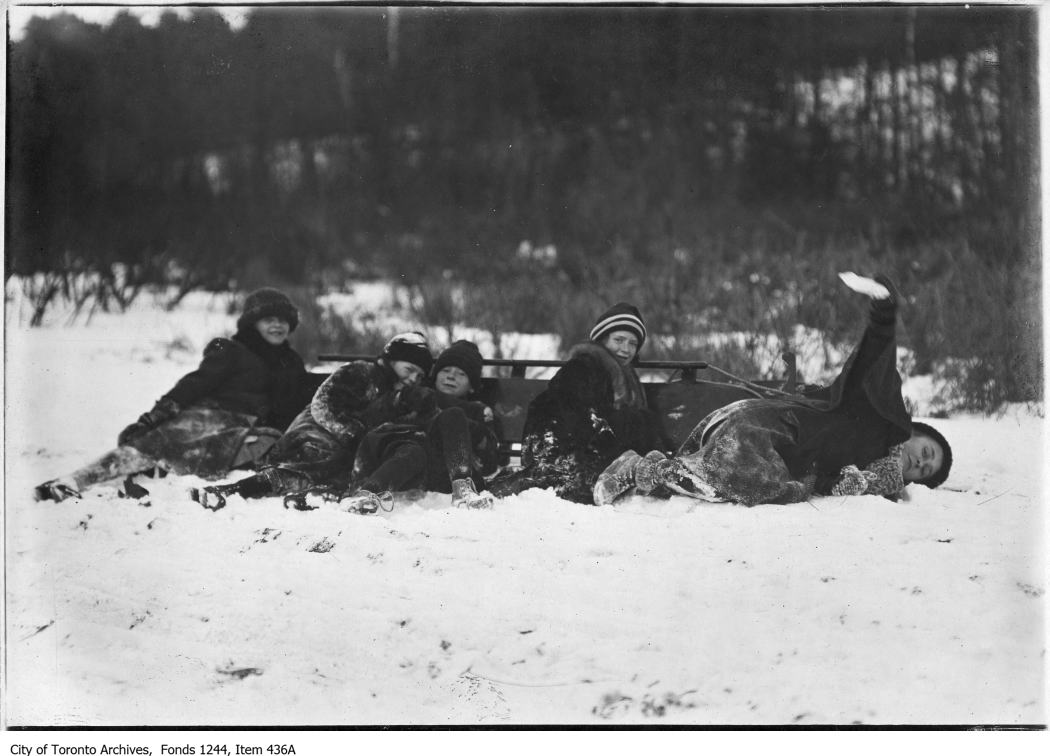 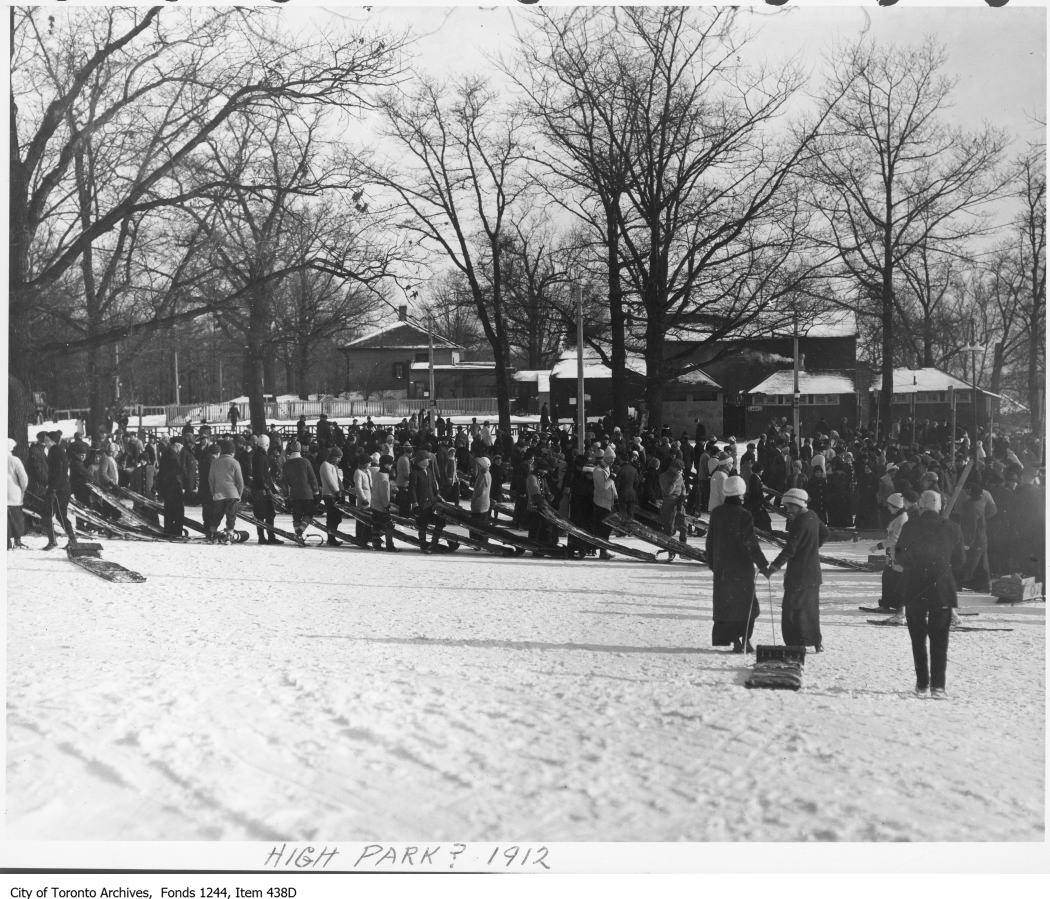 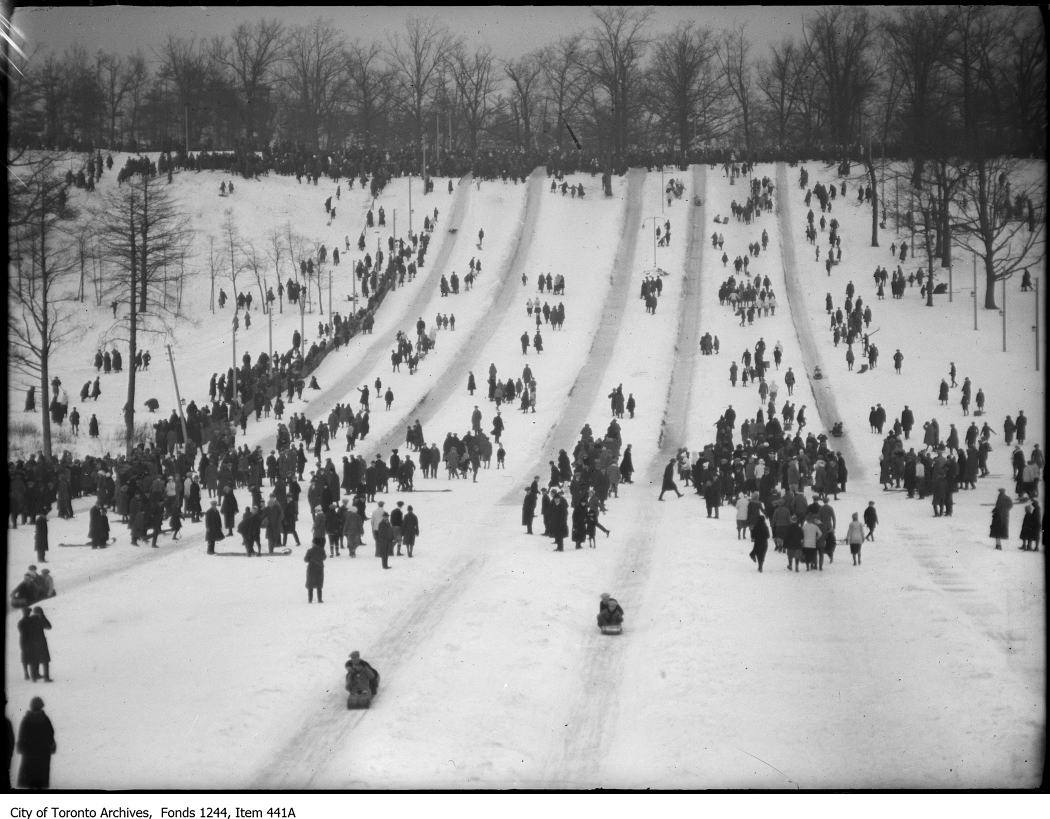 Group of snowshoers on horse-drawn sleigh, 1920 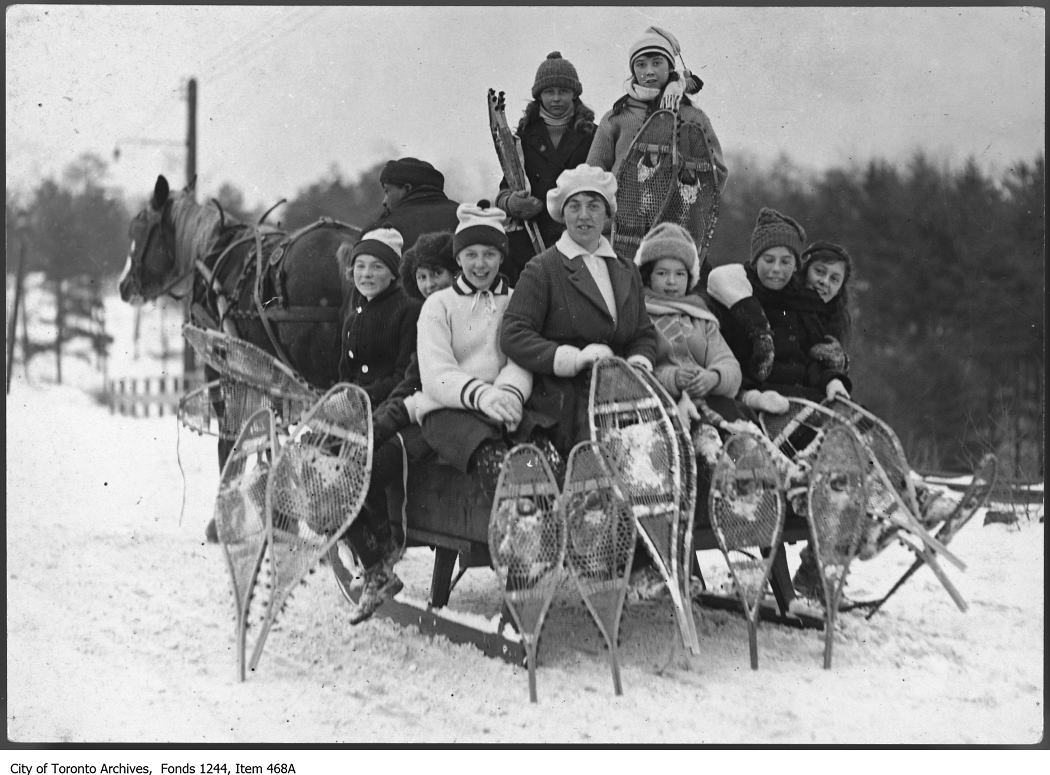 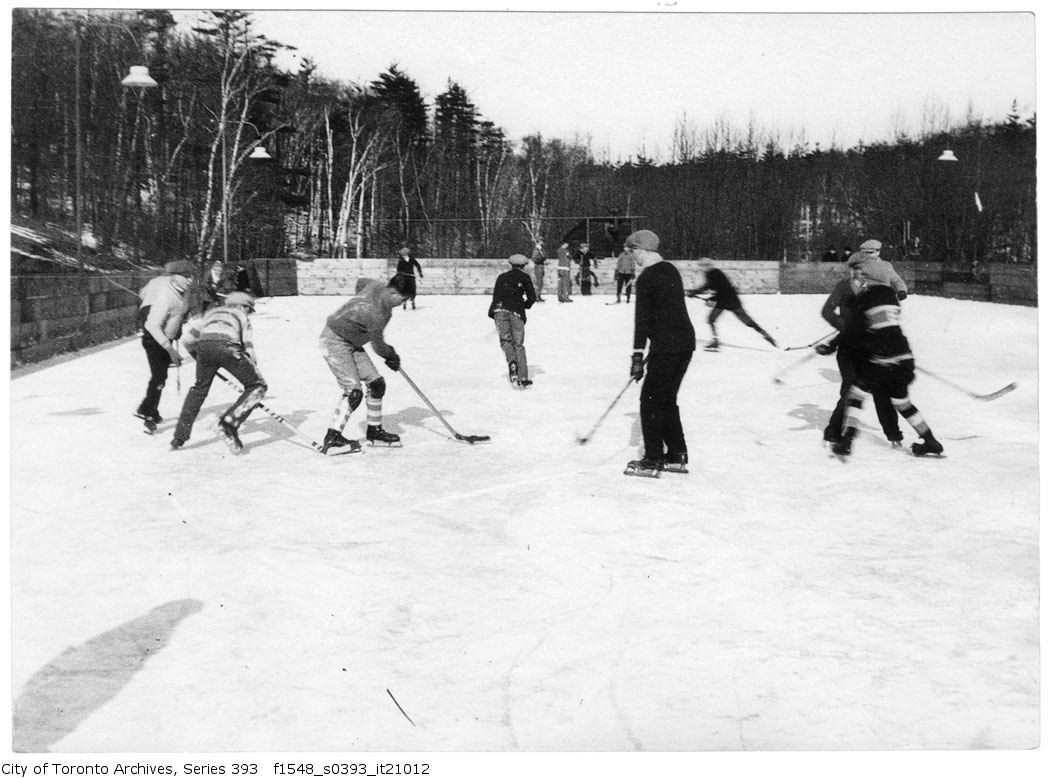 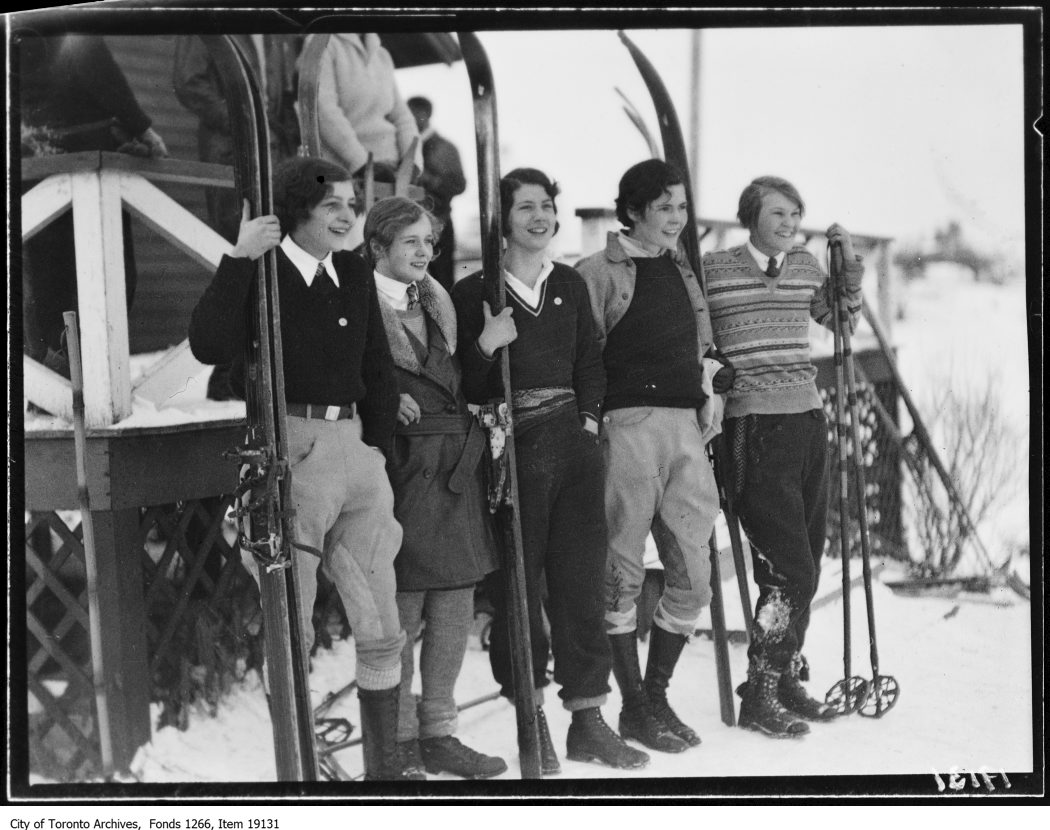 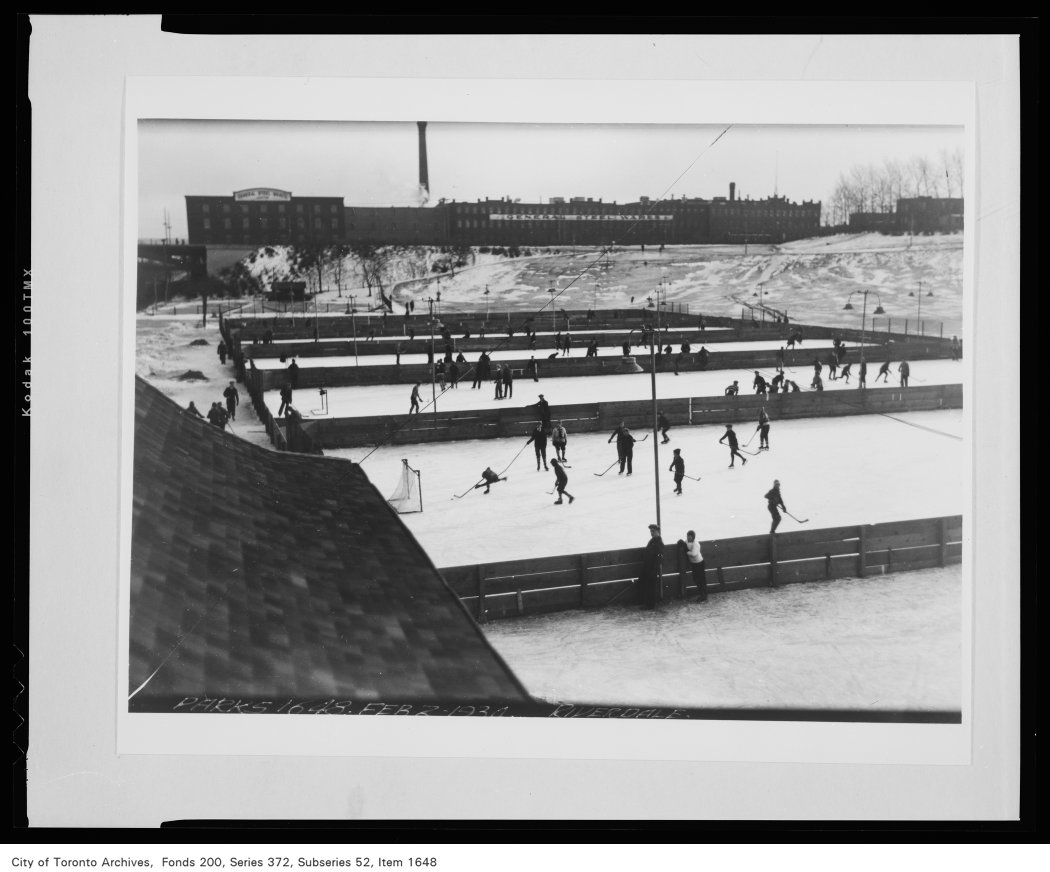 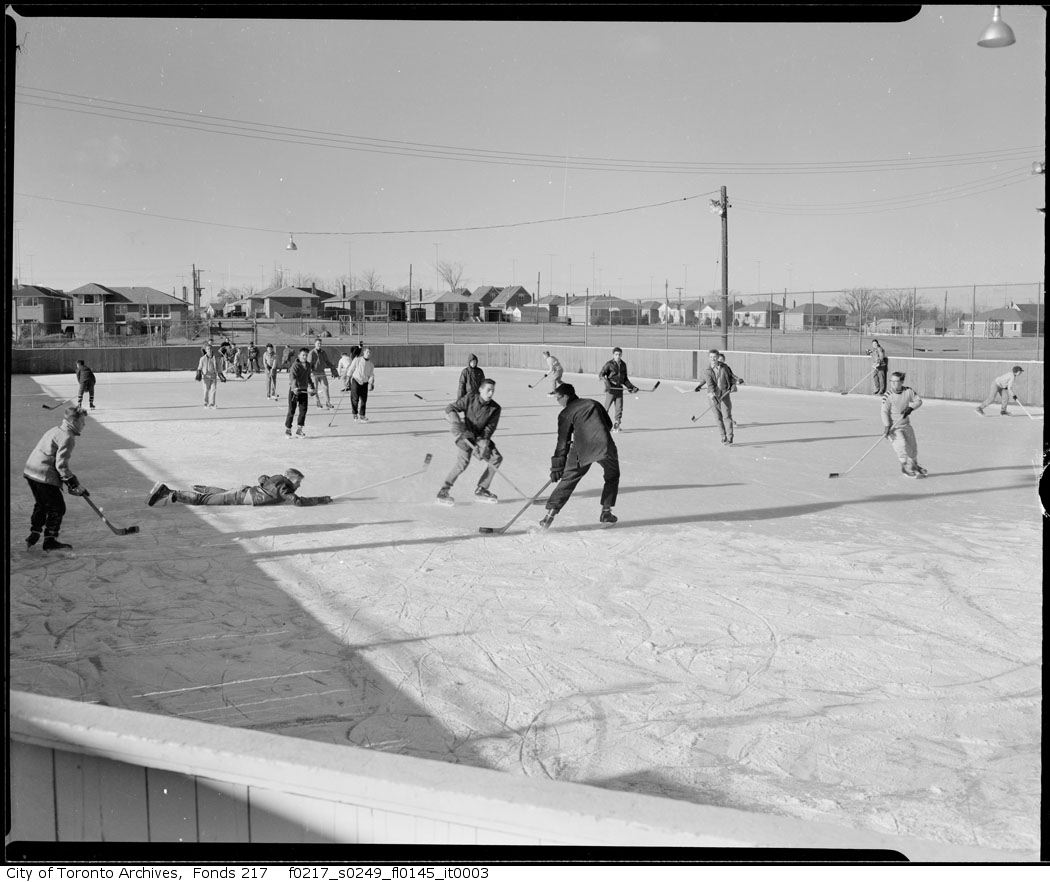 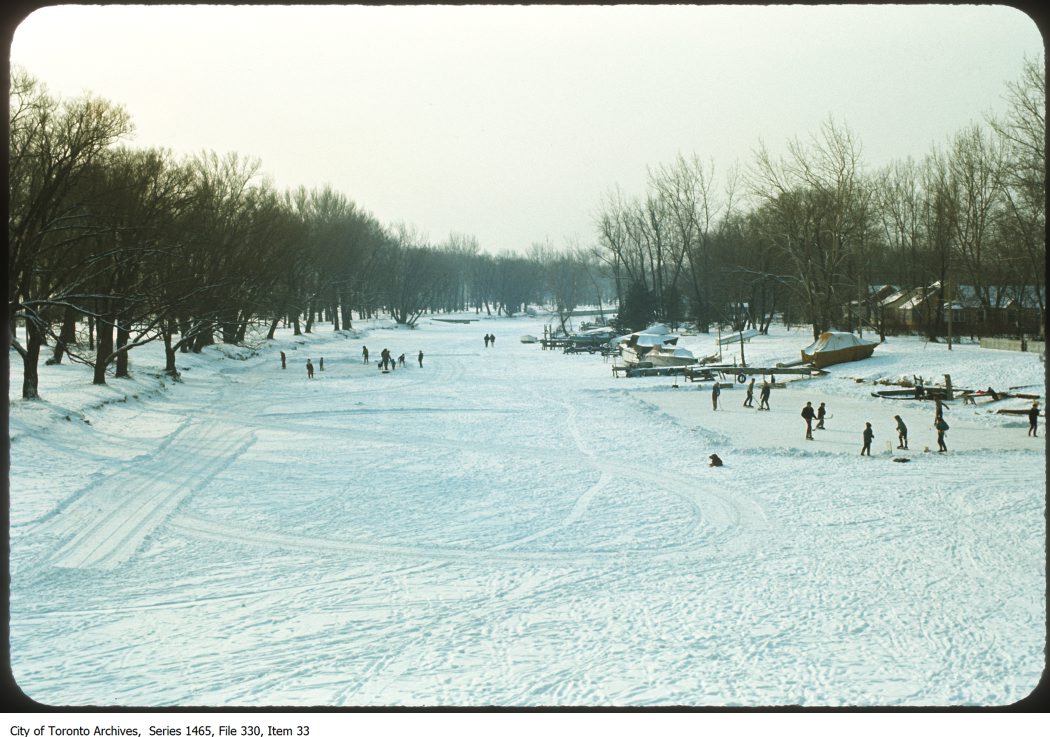 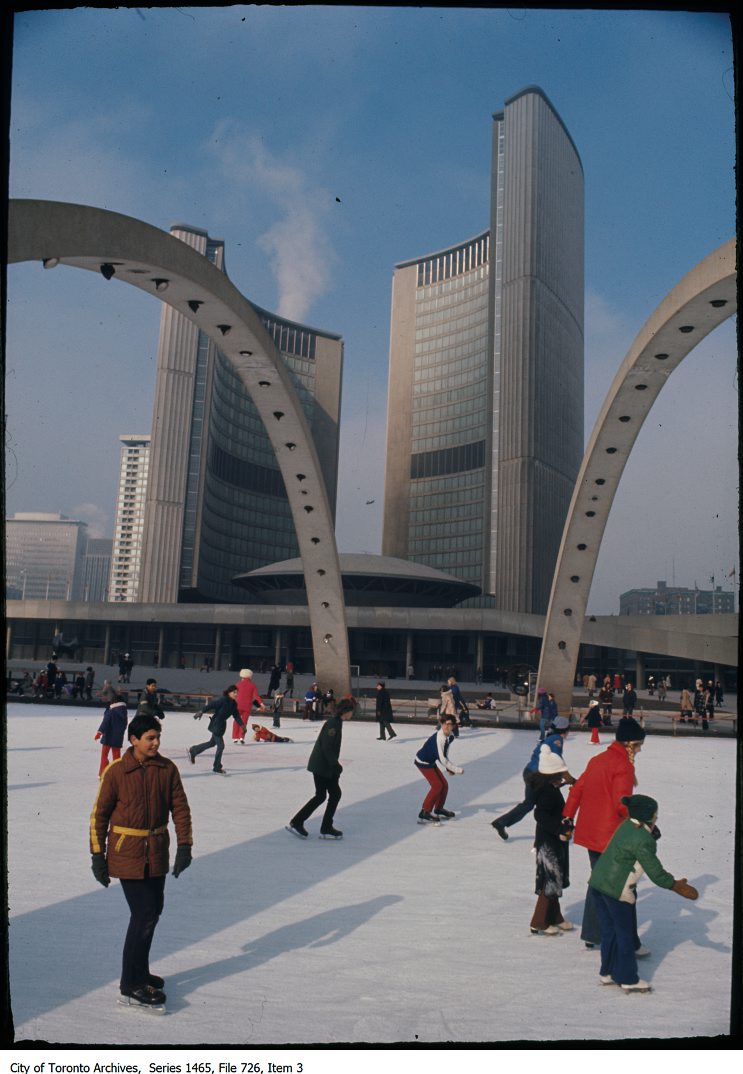 Hockey rink in unidentified park between 1971 and 1981 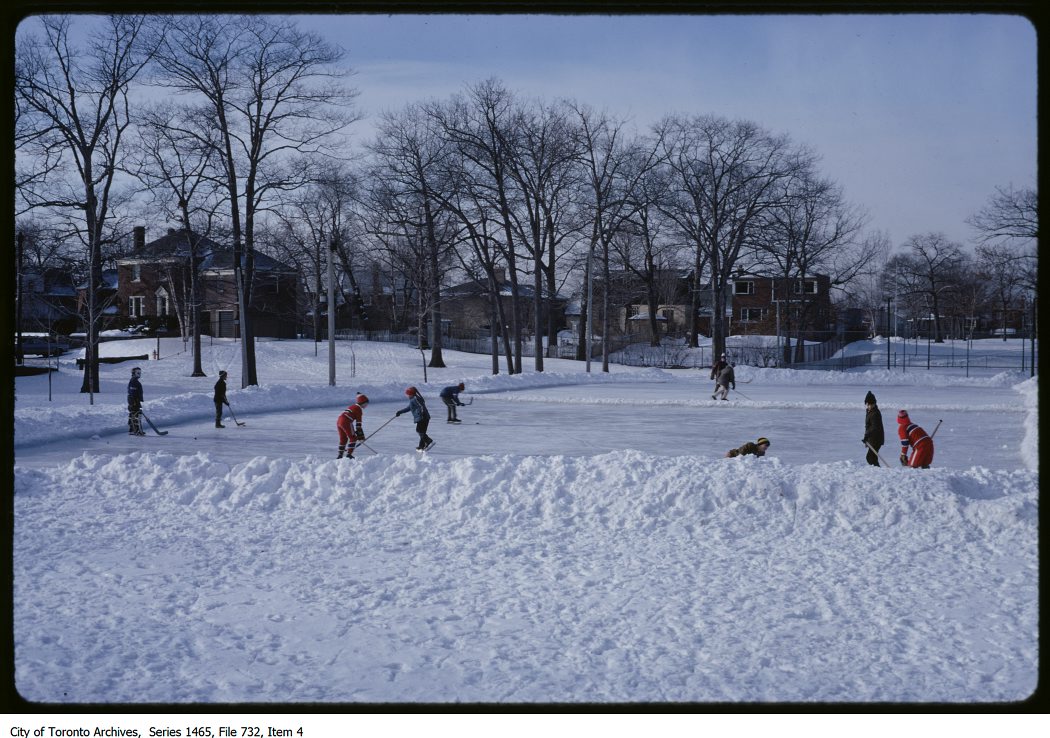 Tobogganning in Riverdale Park looking south between 1976 and 1992 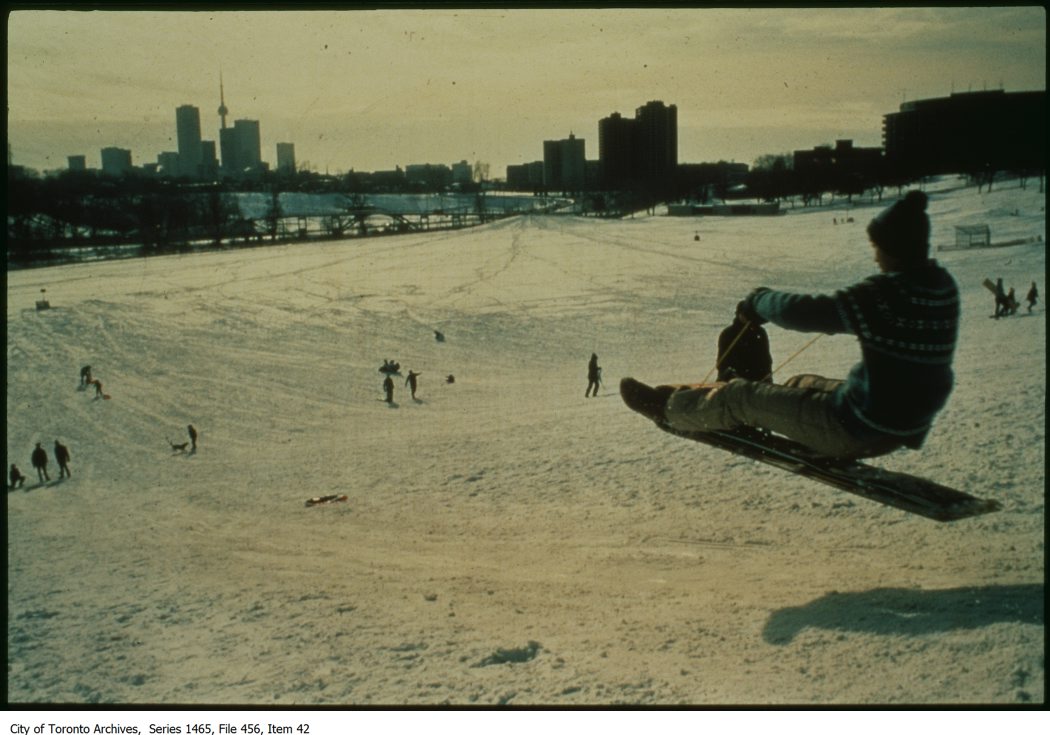 Skating rink in Nathan Phillips Square looking east, between 1980 and 1999 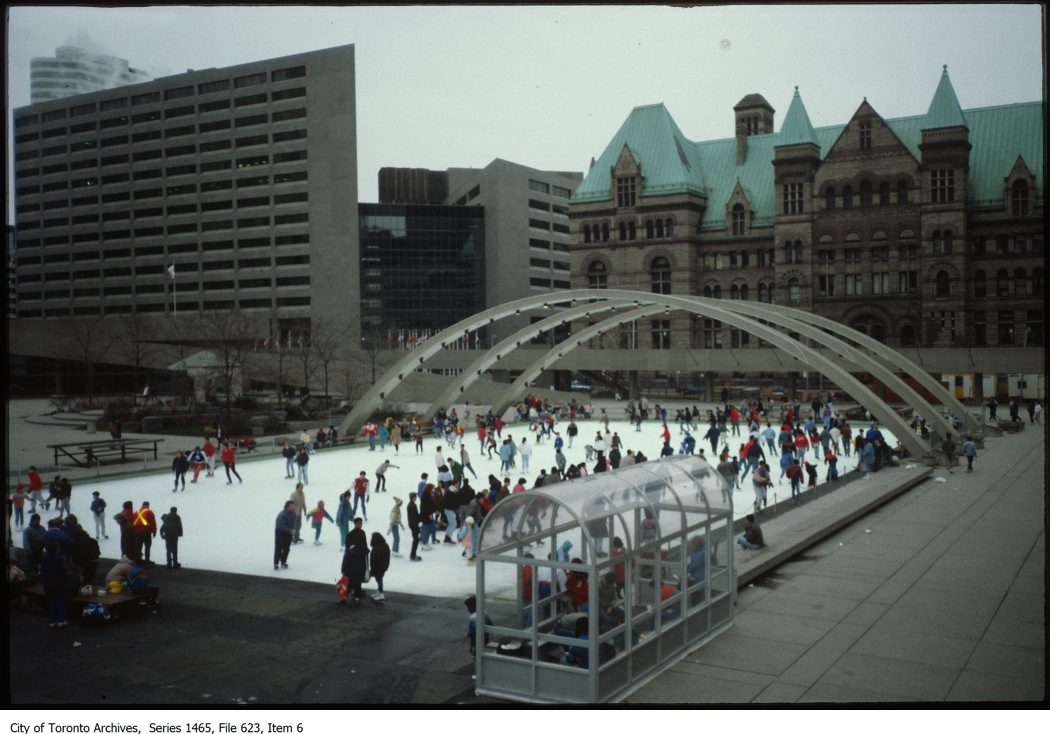 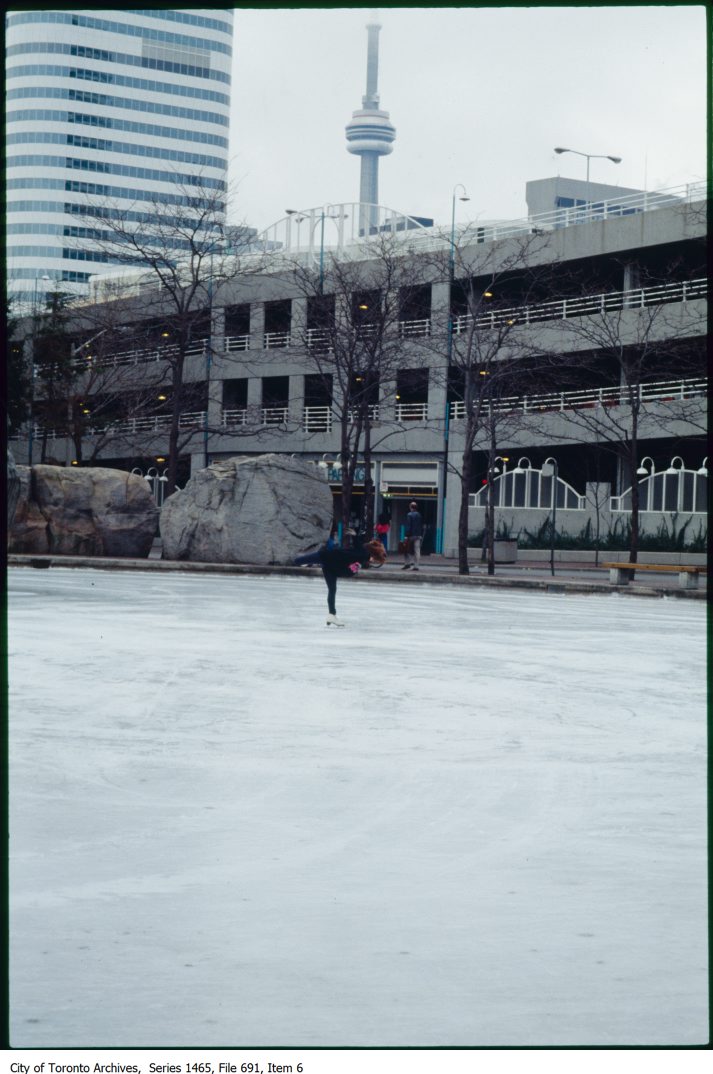