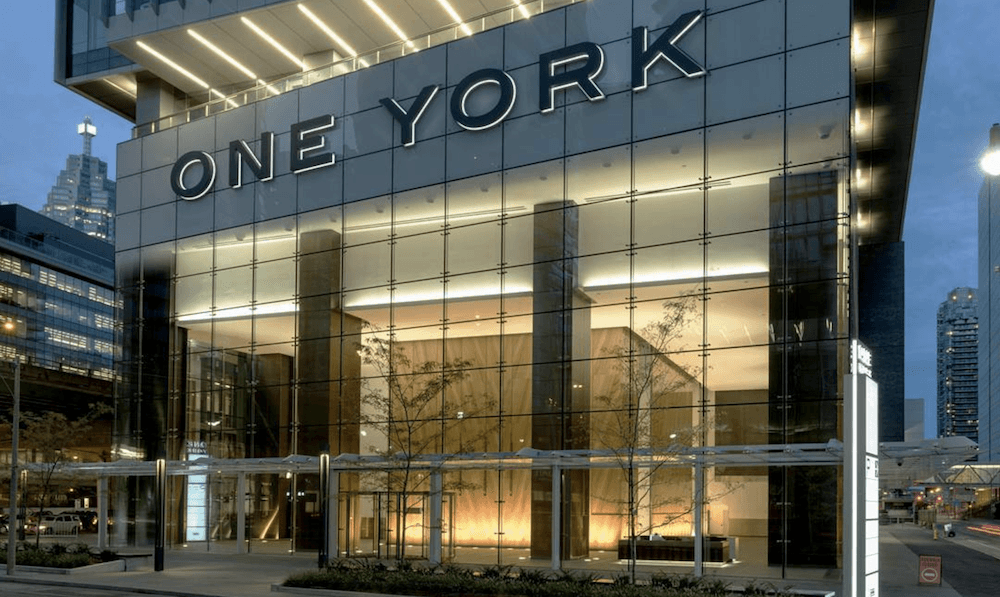 Toronto’s South Core is getting some new shopping and dining options.

WINNERS, Coppa’s Fresh Market (Coppa’s) and Harbour Eats by Mercatino will be anchor retailers at the massive four-storey retail podium at One York Street.

The stores will be part of a large-scale, mixed-use office, residential, and retail complex located at York and Harbour Streets in the South Core district. Connected to Toronto’s PATH network, the complex was developed by Menkes.

Discount fashion retailer, WINNERS, will join Coppa’s on the second floor of the building.

Mercatino, a market-style restaurant, will accompany Pure Fitness on the fourth floor. The eatery will operate an impressive food hall with a large terrace overlooking a new park and Lake Ontario.

“Given the limited, large-scale retail space available in the city and the increasing population in the South Core, WINNERS, Coppa’s and Mercatino will tap into a significant market that has shown consistent robust growth in both the commercial and residential sector since 2009,” said Peter Menkes, president of the commercial/industrial division at Menkes, in a release. “A PATH connection to Union Station will further draw people to this flagship retail destination and gives consumers a one-stop shopping experience.”

Pure Fitness will open  Summer 2017, followed by Harbour Eats by Mercatino in Fall 2017. Both WINNERS and Coppa’s will open in early 2018.