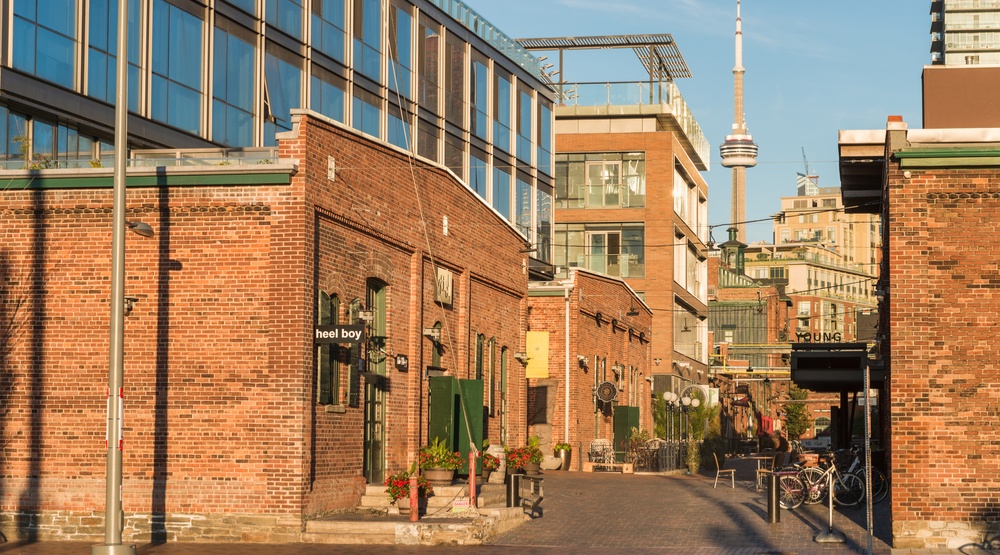 New condos are coming to the Distillery District.

Three months ago, Toronto city council approved two major real estate projects in the Distillery District after years of revisions to reduce their height. A final approval by the Ontario Municipal Board (OMB) would put construction in motion.

The taller of the two projects is a 47-storey condo tower at 31A Parliament Street that was originally proposed at 57 floors. It will also feature a five-storey “ribbon building” at the base, plus 400 square metres of commercial space. Perhaps most importantly, the project will see the construction of three levels of underground parking. Architecturally, is as uninspiring as they come. 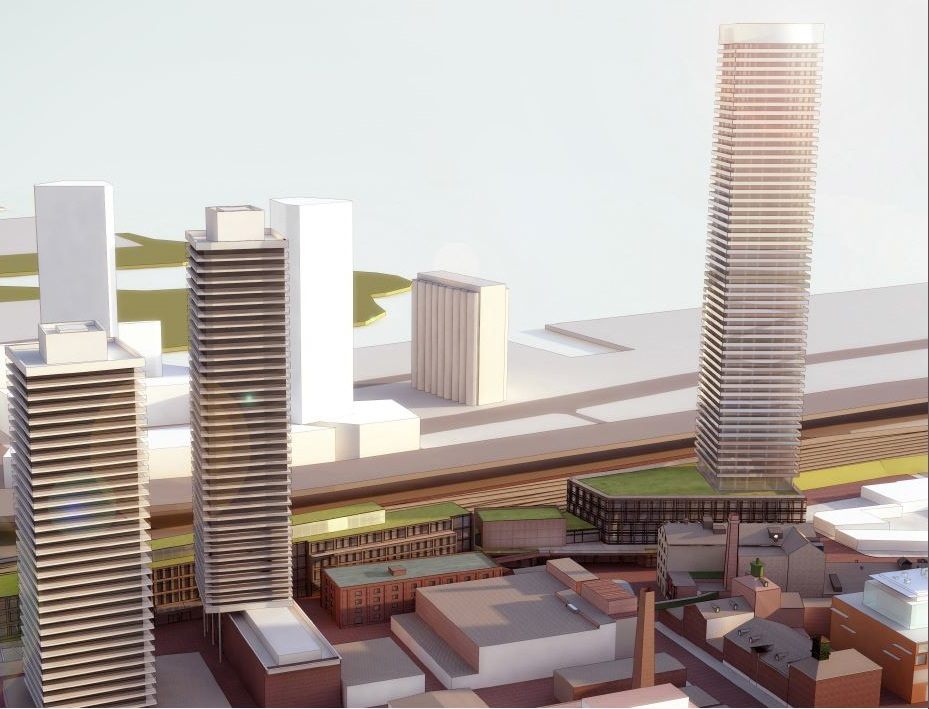 The second project, at 60 Mill Street, is a more architectural fit for the area. It will see the renovation of the heritage-protected Rack House D, with a modern addition atop for residential use. The ground floor, meanwhile, offers more than 400 metres of restaurant space. The project was initially proposed as a 34-storey mixed-use tower occupied by the Gansevoort Hotel. 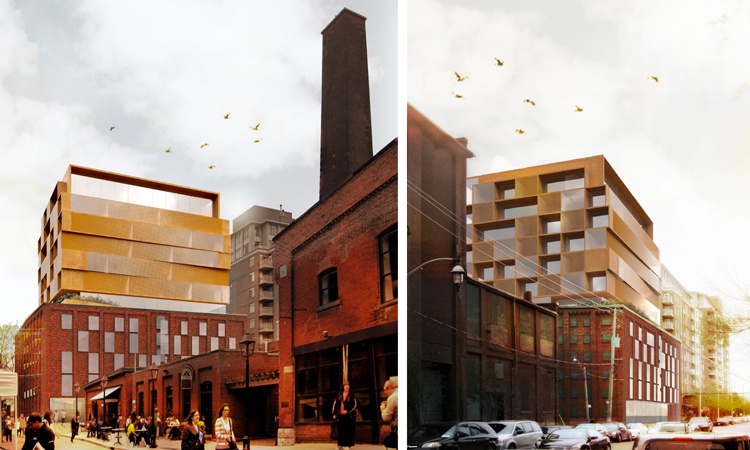 The two projects were approved partly on the basis that they wouldn’t cast disruptive shadows, and are estimated to add around 1,000 residents to the neighbourhood.

Developers Dream Distillery District Commercial Inc. and Cityscape Holdings Inc. will also contribute $3.2 million to the city, which will be used to improve public space in the area.

While some residents are dismayed at the decision to build new condos in the heritage neighbourhood, others believe the Distillery District could use a little more vibrancy.