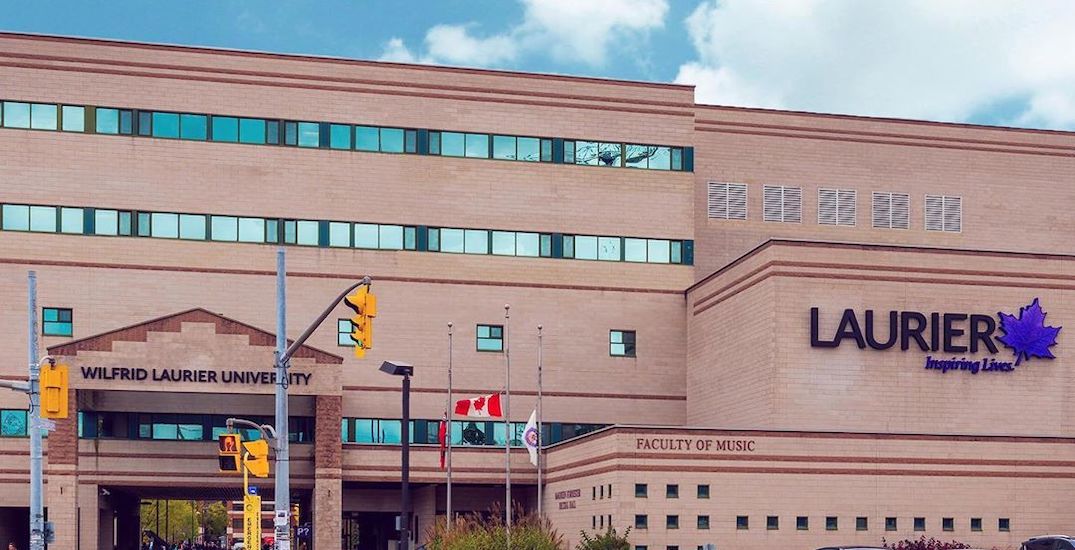 Waterloo Public Health has declared a COVID-19 outbreak at a Wilfrid Laurier University student residence building after cases were reported this past weekend.

According to WLU in a press release, the outbreak was declared on two floors of the Clara Conrad Hall residence on the school’s Waterloo campus.

At this time, it is not known how many students reported cases over the Thanksgiving long weekend, and the school will not be releasing the identities of those affected.

“The health and well being of our students and the Kitchener-Waterloo community are our primary concern,” said Ivan Joseph, Vice President: Student Affairs.

“We will continue to work closely with public health officials to manage this outbreak and to do everything we can to prevent the further spread of the virus.”

Those residents on the two affected floors in Clara Conrad Hall who have tested positive must self-isolate for the next two weeks.

Anyone who is identified as being “a high-risk close contact with the individuals” that reported cases will be notified by public health officials directly, according to the school.

Laurier says they have implemented “stringent” protocols and safety measures that are aimed at helping prevent potential spread.

“Rigorous standards” are also held within the campus and residence buildings, as the school’s priority is safety of all students, staff, and faculty.

“We know this is a time of concern for students and their families and we want to remind them of the supports that are available through our Student Wellness Centres,” said Joseph.

“The majority of our students are following health and safety protocols including wearing masks, physically distancing and avoiding gatherings. COVID fatigue is wearing on all of us, but we all have a role to play in keeping our community safe and we must remain vigilant.”

This outbreak comes at the same time the province announced 807 new COVID-19 cases on Monday and 746 on Tuesday, with a combined 1,292 resolved cases over the last two days.