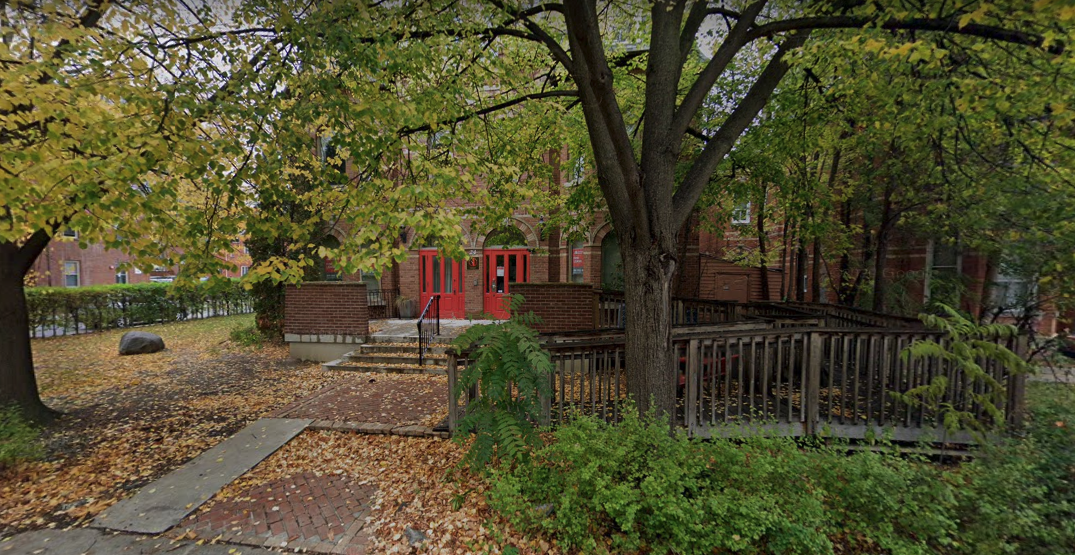 A new centre for Black art and activism is opening in downtown Toronto later this year.

The building at 24 Cecil Street will be the home for BLM Canada, BLM Toronto, and the Wildseed Black Arts Fellowship. It has a studio, rehearsal space, and rentable space for the community.

“Wildseed was named in honour of Octavia Butler’s evocative novel, signifying a space for transformative, radical Black futurism,” the organization wrote on Instagram.

“This centre was birthed by Black Lives Matter artivists who hope to build an enduring space that can cultivate the most transformative and radical ideas from diverse Black communities.”

BLM Canada purchased the Cecil Street property and will move there from its current rented space at 76 Geary Avenue.

City Councillor Mike Layton has put forth a motion to support BLM’s relocation with a $250,000 financial contribution. The money would help. the organization make upgrades to the new building.

“This would be the first centre for art and activism of its kind in North America,” Layton wrote in his motion. “This support and partnership would be ground-breaking and another tangible action to show the City’s continuing commitment to address anti-Black racism.”

The Wildseed Centre for Arts and Activism is scheduled to open its doors in winter 2021.

Daily Hive reached out to Wildseed and BLM Toronto for further comment, but has not yet heard back.