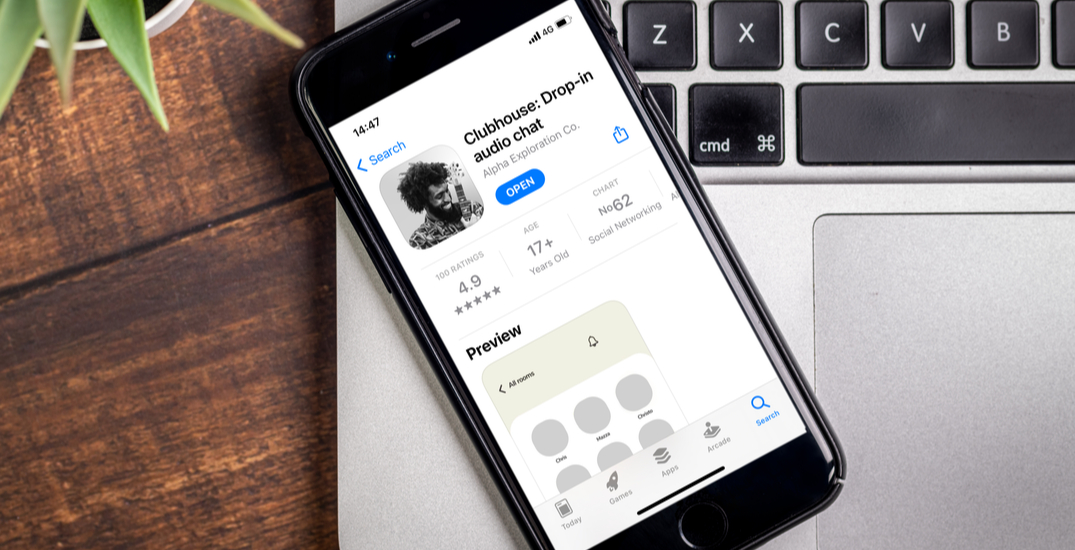 Move over TikTok, there’s a new app in town: meet Clubhouse, the latest darling of the social media universe.

The buzzy audio-based app is packing some serious star power, too, and has been used by celebs like Oprah, Elon Musk and Drake in recent months.

Founded in 2020 by Paul Davison and Google’s Rohan Seth, the app is capitalizing on the new voice-only trend in the digital space — and allowing its users to connect in real-time doing just that.

Members can create rooms on various topics, and other users can drop in to either listen in on the conversation or participate.

Clubhouse users can drop-into rooms on a variety of topics.

“Clubhouse is a place for casual, drop in conversations,” the app says on their website, explaining that rooms are “all open” for users to “hop in and out, explore different conversations” and “meet with new people around the world.”

The app and is simple and easy to use, and allows you to check off topics of interest such as cultures, specific industries, or race.

So far, those in creative industries have hailed the platform for being a brilliant networking tool, particularly during the COVID-19 pandemic.

Think conference or cocktail party, but all virtual.

Hosts who start rooms — which can be on anything from start-up businesses, pop culture, or cars — retain the ability to select speakers. Once a room ends, the conversation disappears forever.

A room on Clubhouse shows. Those on the “stage” are speakers, while others are listening to the discussion.

Not just anyone can join this ultra-exclusive “club,” though: you need to have an invitation from an existing user.

Of course, this part of the allure — particularly those who want to bump digital elbows with stars like Kevin Hart or Tiffany Haddish (both avid users). 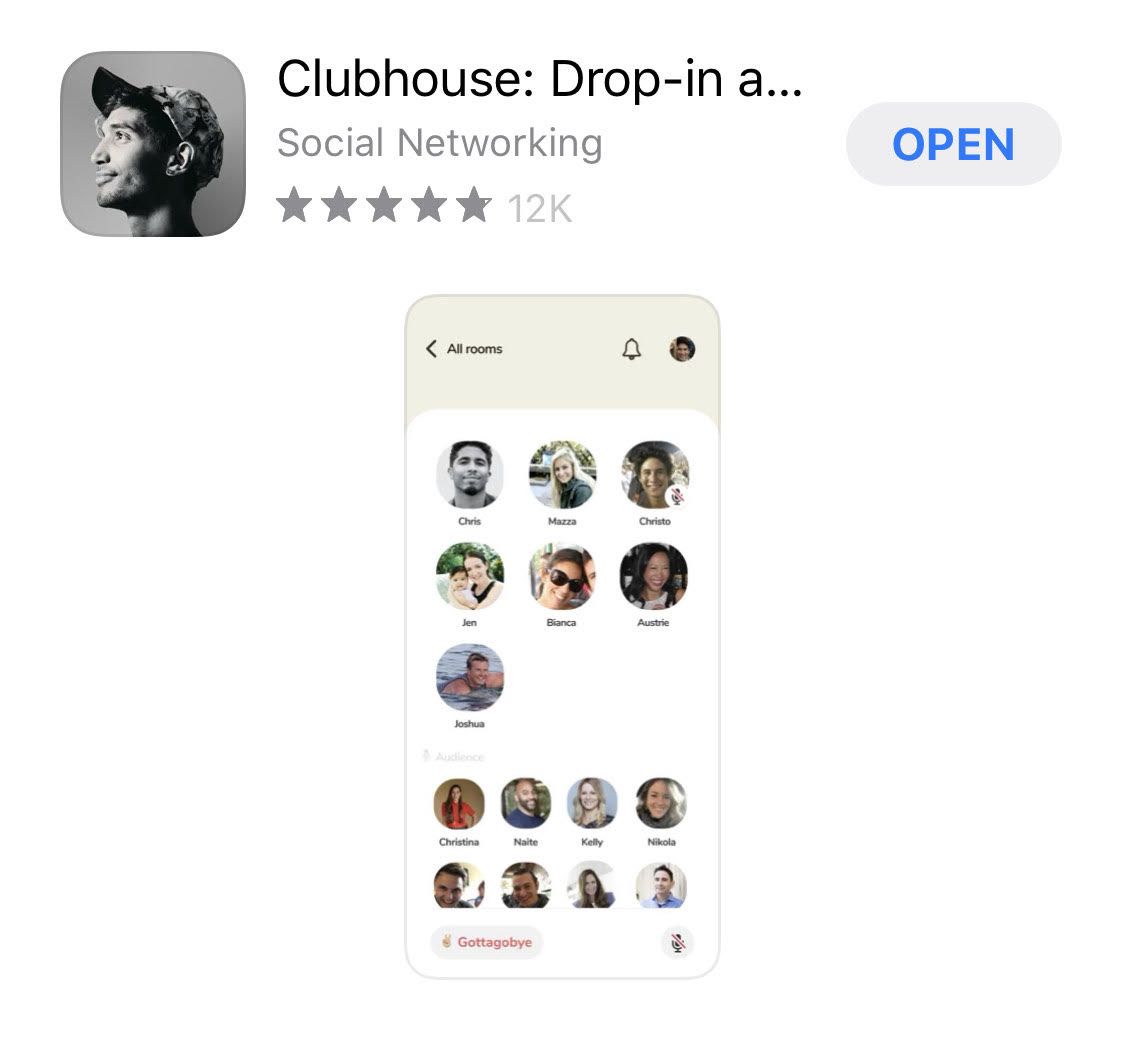 Clubhouse as seen in the App Store.

In the early days of Clubhouse, those lucky enough to get on were given one invite per account — but has since gone up to anywhere from three to eight for various users.

“We now allocate invites automatically based on contribution to the community,” the app says online, with the promise that they will be opening up access soon.

Clubhouse is also currently iPhone only.

Hint: if you aren’t sure if you have a friend on it, download the app and your contacts on Clubhouse may get a notification that you’re waitlisted — and let you in. 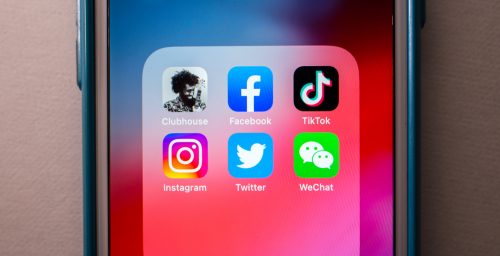